When old student houses belonging to Cambridge University dating back to the 1930s were being torn down for new halls, a surprising discovery was made. An early medieval graveyard with numerous artifacts was unearthed and has been described as “one of the most exciting finds of Anglo-Saxon archaeology since the 19th century”.

A team from Albion Archaeology hired by King’s College discovered more than 60 graves and approximately 200 artifacts that included jewelry (bead necklaces and bronze brooches), short blades, swords, glass flasks, and pottery. The majority of the items date back to early part of the Anglo-Saxon Period (400 to 650 CE) but some evidence of structures from the Iron Age as well as Roman earthworks were revealed. (Pictures can be seen here.)

And surprisingly, the remains were “well preserved” according to Dr. Caroline Goodson who teaches early medieval history at King’s. She said, “The alkaline soil, which is typical around here, hasn’t decomposed the bones.” This is good news for archaeologists because they’ll be able to perform even more detailed analysis on the remains in order to find out more information about the deceased individuals such as what they ate while they were alive. 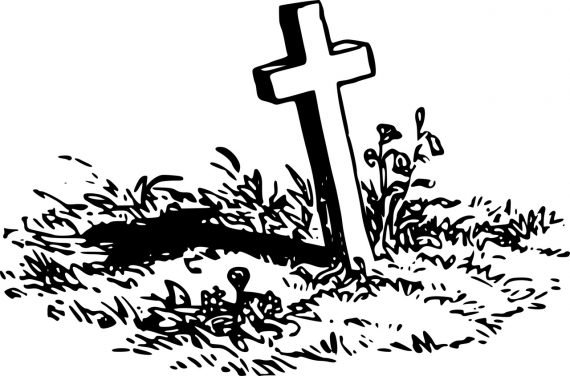 She went into further details about the graves and specifically about the glass that was shaped like a small wine barrel from the late Roman period. “It looks like a classic Roman object being reused in a post-Roman context, as grave goods,” she said, adding that a different grave looked like a normal 5th century Roman burial. This may suggest that the burial ground was still being used even after the Roman period.

Archaeologists have yet to find “strong evidence” that prove those living in the 6th century were continuing to bury their deceased close to graves from the late Roman period, but since large graveyards like this one have very rarely been studied by using advanced modern technology, the theory is very possible. 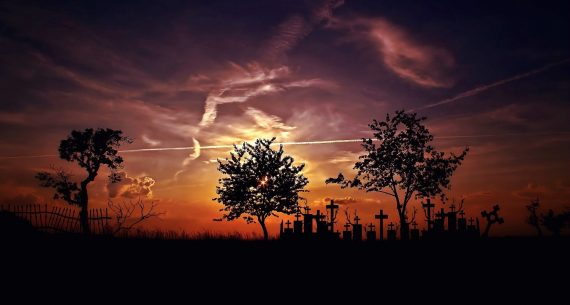 Goodson went on to note, “It would be great to say very clearly – and we’re going to need an ample suite of carbon-14 dates to do this –… that we’ve got people using this site from the fifth until the seventh century.” “We can see that the burial of the dead and the treatment of their bodies is particularly significant to the living in a way that is different from elsewhere in the post-Roman world.”

But much more work needs to be done. For example, she is optimistic that further analysis may solve the question of whether any of the buried individuals died of the Justinianic plague which first appeared in Europe in the 540s and ended up killing as much as 10% of the population on Earth.