Ancient Teeth May Have Belonged to a Neanderthal/Homo Sapien Hybrid

Ancient teeth that were discovered in La Cotte de St Brelade in Jersey appeared to have belonged to a Neanderthal/Homo sapien hybrid. While the 13 teeth were unearthed over a century ago in 1910 and 1911, they were only recently analyzed in detail.

The new studies were conducted by seven different institutions – including the National History Museum, UCL Institute of Archaeology, and the University of Kent – and they found something very interesting. The teeth actually belonged to two different individuals who had distinct characteristics of both Neanderthals and modern humans. 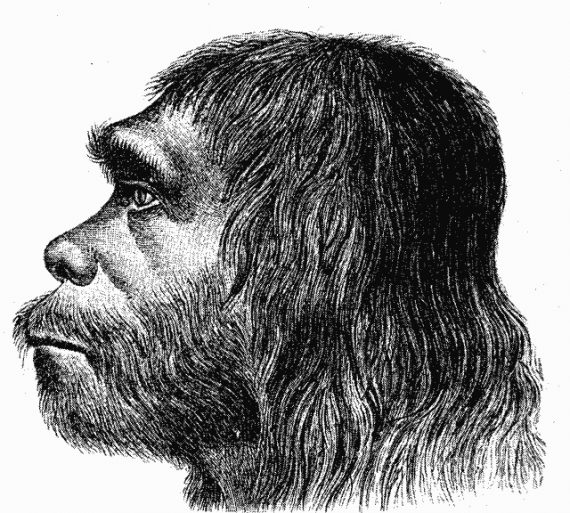 While the dimensions of the teeth were the same as those of Neanderthals, other important features were noticeably missing. Furthermore, their shape was consistent with those of a Homo sapien. This strongly suggests that these individuals were a cross between a Neanderthal and a Homo sapien.

The teeth are less than 48,000 years old, and since modern humans did interbreed with Neanderthals in Europe around that same time, it does make sense that these two populations could have cohabitated in Jersey.

Another interesting fact is that since Neanderthals were thought to have died out about 40,000 years ago, these teeth could be among the most recent remains found of the species.

Chris Stringer, who is a human evolution expert at the National History Museum, reiterated this by stating, “These teeth are less than 48,000 years old, which puts them into the time frame when Neanderthals and Homo sapiens overlapped. It does add to the possibility that there was a population with a mixed ancestry.” “This idea of a hybrid population could be tested by examining ancient DNA from the teeth, which we are hoping to do in the future.” (Pictures of the teeth can be seen here.)

The study was published in the Journal of Human Evolution where it can be read in full. 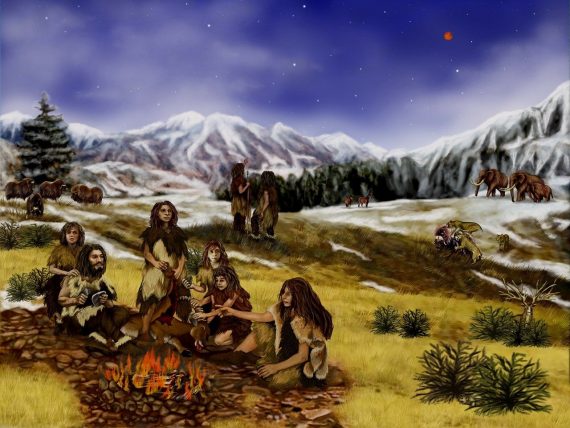 The European island of Jersey is a very important spot for history as several significant discoveries have been made there in addition to the Neanderthal/Homo sapien teeth. Excavations that took place there between the years 1911 and 1920 revealed over 20,000 stone tools that dated back to the Middle Palaeolithic period. Additionally, remains from the Ice Age were unearthed there that belonged to mammoths and woolly rhinoceroses.

Olga Finch, who is the Jersey Heritage's Curator of Archaeology, stated how important the area is in regards to ancient history, “La Cotte de St Brelade is a site of huge importance and it continues to reveal stories about our ancient predecessors.”