Commit a Crime in Space? You Might End Up in Dubai’s Space Court

The Space Force may not be ready to patrol space, looking out for speeding spaceships, satellite looters or telescope trespassers, but there’s already a “Court of Space” in Dubai (yes, Dubai!) where the accused can be assured of receiving a fair trial before serving their sentence on an abandoned space station or worse – locked in a room with Elon Musk talking about his Mars colony. Believe it or not, the Courts of Space is a real beyond-the-global court (think The Hague in space) with a real charter. Does it have real power? And why Dubai?

“The UAE space industry is one of the fastest-growing sectors in the country. In a short span of time, the UAE has joined the world's leading nations in signposting significant space wins. In 2019, we launched the MBR Space Settlement Challenge and allocated AED 2 million in seed funding to benefit 35 teams of scientists worldwide. We've organised a 'Space on Earth Forum' in partnership with United Nations Office for Outer Space Affairs (UNOOSA) to provide an overview of technological advancements made in exploring space and its association in enhancing living conditions on Earth.”

In a press release announcing the Space Court, Khalfan Belhoul, CEO of the Dubai Future Foundation, answered the second question. While it doesn’t get as much media attention as the space programs of the U.S., Russia, China and India, the United Arab Emirates Space Agency, founded in 2014, has caught up fast with spending on space research, satellites launched and the Emirates Mars Mission whose Hope orbiter arrives at the Red Planet this month. 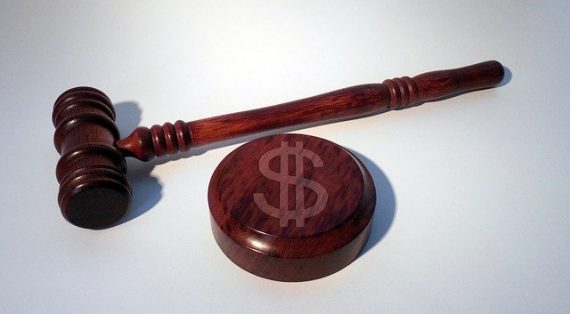 However, it’s the well-funded financial arm that is behind the Courts of Space. The Dubai International Financial Centre (DIFC) Courts and the Dubai Future Foundation (DFF) set up the Courts of the Future initiative, which the Courts of Space is a part of. The organizations decided it belonged in Dubai because the UAE is already a global business center for trade, logistics, finance, innovation and technology. The UAE has taken the initiative to focus on the economics, manufacturing, mining and other aspects of space business and decided that these will be just as cutthroat and corrupt as business on Earth – hence the need for a court. As Zaki Azmi, Chief Justice of the DIFC Courts, puts it:

“The Courts of Space is a global initiative that will operate in parallel, helping to build a new judicial support network to serve the stringent commercial demands of international space exploration in the 21st century. As space commerce becomes ever more global and countries ever more connected, diverse, and nimble economies will need to enable growth. Complex commercial agreements will also require an equally innovative judicial system to keep pace, offering assurance and certainty to support and protect businesses.”

Amna Al Owais, Chief Registrar at DIFC Courts, told AFP that the Courts of Space will act as a tribunal where disputing parties can take their grievances. Eventually, they hope that space contracts will include clauses committing the parties to use the Space Court for solving disputes. 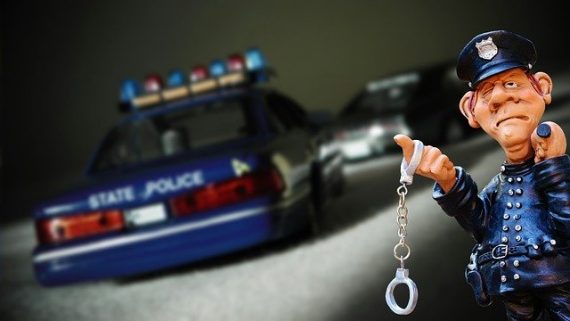 What about speeders? Dubai may be working on that too. In 2017, its police force was one of the first to ride electric hoverbikes that can chase criminals at speeds of 70 kph (43 mph) while 16 feet above the ground. Will they be the traffic cops of the Space Force?

“Do you realize how fast you were going, Mr. Starman?”

Trying to Chase Down the World’s Biggest Snakes