Black holes are already at the top of the list of the scariest things in the universe to be avoided at all costs, but that hasn’t stopped astronomers from continuing to research them and make these mysterious light-suckers (chupa-lux-ers?) even scarier. Recently, an international team of astronomers has been taking a new look at an old black hole – Cygnus X-1, the first black hole ever identified as such and one of the closest to Earth. Their observation led to a good-news-bad-news revelation that is unusual for astronomers – Cygnus X-1 is farther away from us than first thought (good news) but it’s 50 percent bigger than previously thought (bad news) – so much bigger that it may force scientists to rethink how black holes are formed (worse news?).

“To some extent, the result was serendipitous. We had not initially set out to remeasure the distance and black hole mass, but when we had analyzed our data, we realized its full potential.”

That understated comment to The New York Times by James Miller-Jones of the International Centre for Radio Astronomy Research at Curtin University in Australia and co-author of the new study one the discovery, published in the journal Science, means the astronomers were surprised and shocked by what they found when they pointed the Very Long Baseline Array of 10 radio telescopes at Cygnus X-1 – the black hole discovered in 1964 using space Geiger counters. Located in the Cygnus constellation, it was believed to be 6,070 light-years and about 14.8 solar masses … and yet not believed to be a black hole by Stephen Hawking, who eventually lost a bet with physicist Kip Thorne when he was convinced in 1990.

The six-day observation allowed astronomers to adjust the distance to Cygnus X-1, increasing it from 6,070 light-years to a little over 7,000. However, that recalculation meant that their size measurements were off. When they fed the new distance into the calculations of luminosity and mass, the black hole’s estimated mass grew by almost 50 percent to 21.2 solar masses. That’s 21 times the mass of our Sun, which pushed Cygnus X-1 into a new realm – scientists had previously set the maximum size limit for black holes at 20 solar masses.

“Using the updated measurements for the black hole’s mass and its distance away from Earth, we were able to confirm that Cygnus X-1 is spinning incredibly quickly — very close to the speed of light and faster than any other black hole found to date.”

Not only is it a record-breaking size, it’s spinning at a record-breaking rate, according to co-author Xueshan Zhao, a Ph.D. candidate studying at the National Astronomical Observatories of the Chinese Academy of Sciences. All of this data put together means Cygnus X-1 was a star approximately 60 times the mass of the Sun before it collapsed tens of thousands of years ago, and it’s losing mass at a far slower rate than previously thought. Oh, and one more thing to make Cygnus X-1 the king of strange black holes, according to co-author Professor Ilya Mandel, an astrophysicist at Monash University and the ARC Centre of Excellence in Gravitational Wave Discovery (OzGrav).

“Incredibly, it’s orbiting its companion star — a supergiant — every five and a half days at just one-fifth of the distance between the Earth and the Sun.” 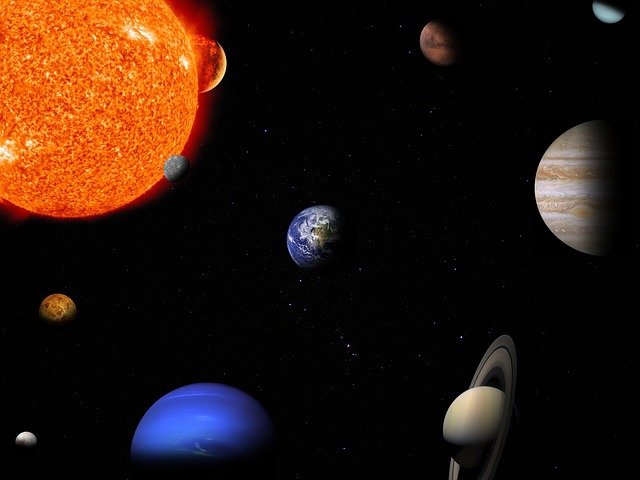 What does all of this mean? Miller-Jones tells Technology Review that they need to revise their models in anticipation of using the planned Square Kilometer Array in Australia and South Africa to search for more nearby black holes – a revision that could put the number of black holes in the Milky Way alone at anywhere from 10 million to a billion!

What would Stephen Hawking think of Cygnus X-1 now?

The Vanished Actress and a Mysterious Skeleton