From Alien Abductions to Extracting Souls

When Whitley Strieber’s Communion book was published back in 1987, it became a huge hit. And, not just with the UFO research community, but with entire swathes of the public, too. Even the mainstream media paid the book a great deal of attention – in part, due to the fact that Strieber was already a very successful writer of atmospheric, thought-provoking horror fiction. His 1978 novel, The Wolfen, for example, was made into a successful movie in 1980. The massive attention shown to Communion was something that ufologists had seldom seen before. If ever. Largely, the UFO community speaks to itself and to no-one else. Strieber changed all that, and practically almost overnight. And Strieber changed something else, too. Take a look. 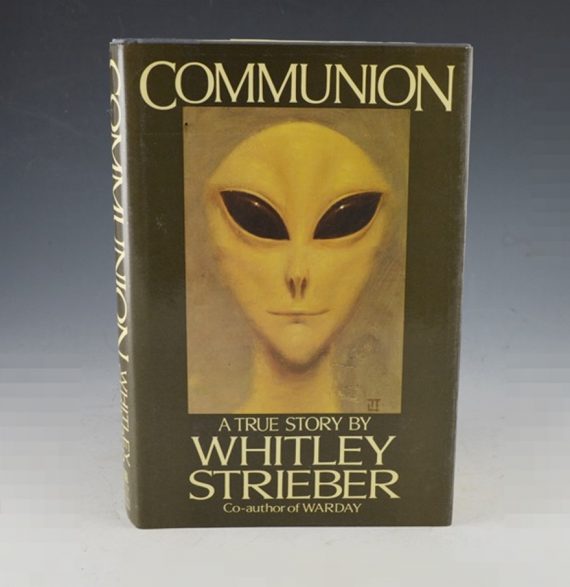 Whereas most authors of books on the subject of alien abductions, in the 1980s, focused solely on the extraterrestrial scientists are here to steal our DNA angle, Strieber did not. Certainly, Strieber dug deep into this particular issue; however, he certainly did not shy away from some of the far more controversial aspects of his own experiences with what he termed not aliens or extraterrestrials, but as the Visitors. It was a term Strieber used for a very good reason: he was not at all sure that his captors were alien – in the way we interpret the word, at least. Perhaps, he suggested, they represented something so strange that they are completely beyond our current comprehension. As Strieber noted, the Visitors had a deep interest in the human soul; that one solitary part of us which, billions believe, never dies.

Not long after Communion hit the bookshelves, Strieber revealed that as a result of the phenomenal number of letters that had reached him, he was able to definitively state that the human soul was inextricably linked to the abduction puzzle. In his 1988 book Transformation, which was a direct follow-up to Communion, Strieber related a number of traumatic encounters involving abductees who felt that the Visitors / Greys had the ability to extract the immortal, human soul from the physical body. Not only that, they did so on numerous, regular occasions. 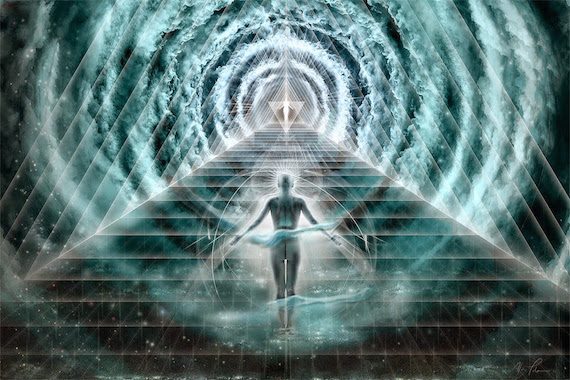 Strieber received a response from the Visitors that offered an explanation for their connections to the soul. They told him two things. First of all, that they recycled souls, and second, that living on Earth is akin to being in a school, one in which we are learning, growing and evolving with every subsequent recycling. It’s a scenario that provokes imagery of some huge, bizarre factory, continually dispatching old souls into new bodies in almost conveyor-belt-style fashion. Perhaps, that’s exactly what is afoot – albeit in a very strange, near-unfathomable fashion that we have yet to come to grips with, or even understand.

Strieber was not the only one who came to realize that the alien abduction phenomenon was much weirder than most had imagined – maybe even weirder than most could ever imagine. One of them was the aforementioned Harvard-based Professor John E. Mack. Echoing Strieber’s words to a notable degree, Mack said that of the many and varied abductees he had helped and counseled, some felt that the entities they encountered were nothing less than soul-stealers. In his Passport to the Cosmos book, Mack described the story of an alien abductee named Greg. In Mack’s own words, "Greg told me that the terror of his encounters with certain reptilian beings was so intense that he feared being separated from his soul. 'If I were to be separated from my soul,' he said, 'I would not have any sense of being. I think all my consciousness would go. I would cease to exist.'"