When Carol Earl was visiting Old Wardour Castle near Tisbury, England, she took several pictures of the location and noticed something very odd in one of them.

In the photo, which was taken with a digital camera, Carol is leaning up against a wall of the castle but behind her there appeared to be an apparition of an older person with a walking stick.

She recalled her shock when she noticed the ghostly figure, “I was quite surprised, quite excited.” “There was absolutely nobody there at the time, nobody walking by, nobody in the vicinity.” “Just myself and my daughter who took the picture, so I don't know how it could have happened.” She described the figure as being a female with glasses and a walking stick.

And Carol wasn’t the only visitor to the castle who encountered a ghostly apparition. A former English Heritage employee at the castle stated that numerous visitors to the location have seen the ghostly figure of an older lady near the lake, especially on moonlit nights, but she disappeared as soon as reached the shore. The staff, however, never saw the apparition. 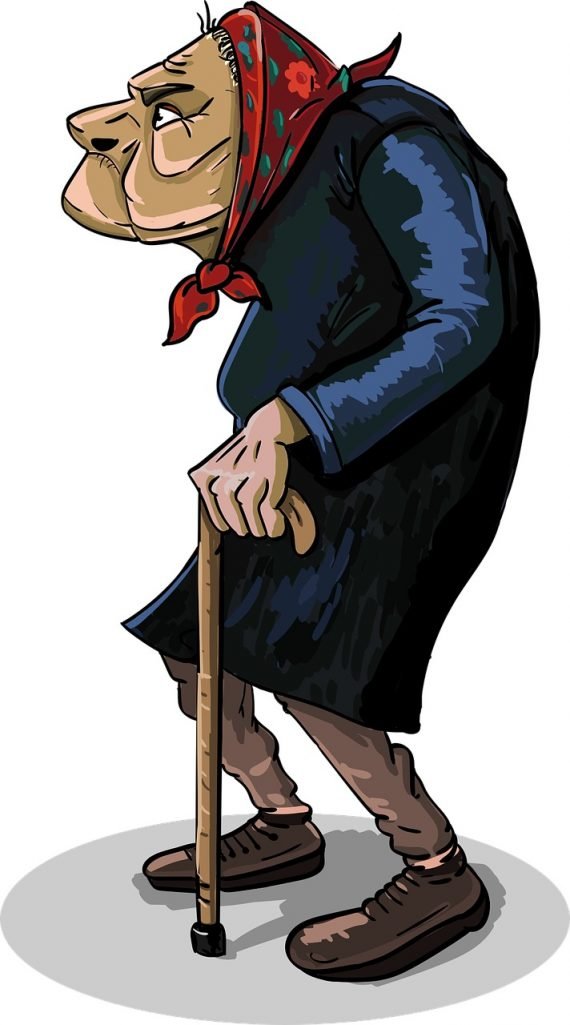 Martin Hasted, who was once an employee at the castle, said, “It always seemed pretty unhaunted to me but there was a story of a grey lady who had been seen walking down to the lake,” adding, “Although all of the staff had never seen or heard anything odd during their many years of walking around in the dark.” He went on to say that it was only ever visitors to the location who reported strange things.

As for who the female apparition was, some believe that it was Lady Blanche Arundell who defended the castle while the British Civil War was going on.

Old Wardour Castle was built back in the 14th century as a luxurious residence with comfortable living quarters and elaborate entertainment. It survived two attempted sieges while owned by the Arundell family.

With all of its history, many people do believe that the castle and the grounds around it are haunted. When Twilight Shadows Paranormal conducted investigations at the location, they heard disembodied voices in the tunnel as well as stones being thrown. Additionally, there was an unexplained mist inside of the tunnel and those who were there experienced a disturbing and oppressive presence.

The woods are rumored to be exceptionally haunted by the men who defended the castle. People have heard disembodied voices of men coming from the woods and some have even witnessed bloodied and bruised apparitions of men in uniform as well as orbs of light near the tree line. Furthermore, the sounds of men battling and fighting (swords clashing and men yelling at each other) can be heard on the grounds.

Since so many ghosts have allegedly been seen at the castle, it’s not surprising that Carol managed to capture one standing behind her in one of her images. The photo of the alleged ghost with the walking stick can be seen here.

Siberian Craters Are Forming Faster and Deeper Than Ever