“Massive” Cats Continue to be Spotted in Wales

Jonathan Terry was in his kitchen when he noticed a large animal walking through the fields near his backyard in Trelogan, Wales that he described as being a “massive black cat”.

He reported his sighting to Puma Watch North Wales and said in part, “...it looked far too big to be a regular cat and was more like the size of a sheep or possibly bigger.” The video of the cat as well as a still photo can be seen here.

Tony Jones, who is the founder of Puma Watch, stated that there is more and more evidence to suggest that there are large cats living in North Wales. “Big cats such as pumas are solitary with a hunting range of dozens of miles. They’re mostly spotted in Snowdonia and the Clwydian hills but reports of sightings in urban locations some distance from these areas are becoming more frequent.”

But that’s not the only sighting in recent days of a large cat as a married couple encountered the animal only a few fields away from where Jonathan had his sighting. According to Puma Watch, the couple were walking down a lane from Glanyrafon to Llanasa when they heard a strange rustling sound coming from the woods and when they looked over, they saw it “quickly” moving away. They described the animal as being approximately the size of a sheepdog. Interestingly, both encounters (Jonathan’s and the married couple’s) occurred around 2:30 p.m. in the afternoon. 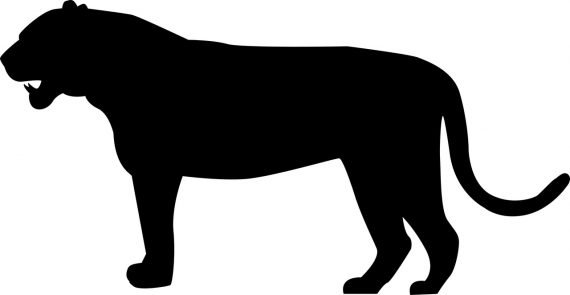 Large cats have been seen several other times in recent months, leading people to believe that they are thriving in the area, especially in Flintshire where numerous sightings have been reported. A “large cat roughly the size of a Labrador” and dark grey in color was spotted near Talacre on New Year’s Eve.

There were increased numbers of large cat sightings in 2020, especially in North Wales. In fact, claims of big cats roaming the area have been reported since the 1970s and possibly even earlier. It is very possible that they could be present in several locations as pumas and other large felines could survive in certain areas like Clwydian Hills and Snowdonia. Witnesses have described the cats as being black or light brown in color and ranging in size from a Welsh Springer Spaniel to three times larger than a Labrador.

And it’s not just in North Wales as several locations across the United Kingdom where large cats were not believed to have been living have been spotted. One of those encounters occurred last month when a woman was walking her puppy close to Chester Meadows, England, when she heard a “really deep growl” that terrified her dog. 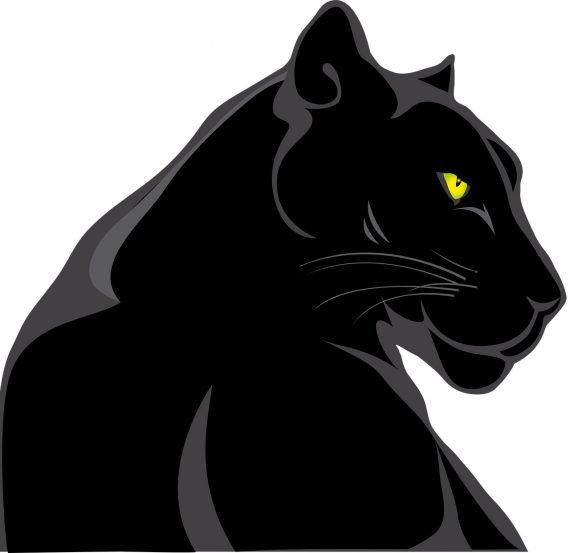 During the last week of November 2020, there were three sightings of a large cat in the town of Halifax, West Yorkshire. And in Thornbury, Gloucestershire, a large paw print was found near a site where dog walkers claimed that they were being followed by a “hybrid jaguar”.

With all of these sightings, it really does seem like large cats are living and thriving in certain parts of the United Kingdom where they were not believed to have inhabited.