In yesterday's article I wrote the following concerning soul-stealing, aliens and UFOs: "[Whitley] Strieber received a response from the Visitors that offered an explanation for their connections to the soul. They told him two things. First of all, that they recycled souls, and second, that living on Earth is akin to being in a school, one in which we are learning, growing and evolving with every subsequent recycling. It’s a scenario that provokes imagery of some huge, bizarre factory, continually dispatching old souls into new bodies in almost conveyor-belt-style fashion. Perhaps, that’s exactly what is afoot – albeit in a very strange, near-unfathomable fashion that we have yet to come to grips with, or even understand." There's the end of the quote. Now, let's look at further examples of this phenomenon that terrifies some and has others living in an "I can't wait to go"-type situation. It’s hardly surprising, taking into consideration the soul-stealing angle of the abduction phenomenon, that some researchers have suggested that the Visitors are far less extraterrestrial-based and far more demonic in nature. 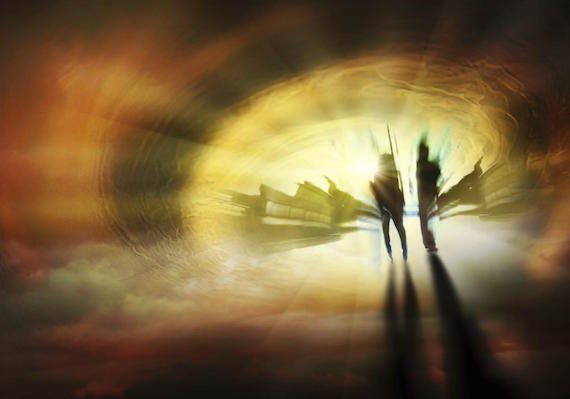 Moving on, there is the saga of a man named Howard Menger. He was a well-known member of that elite club known as the Contactees decades ago. They are the ones who maintain they have been contacted – sometimes in person, and on other occasions in a mind to mind situation – by benevolent "Space Brothers" from far away worlds. In the mid-1950s, so Menger claimed, his allegedly alien friends told him that not only were there positive and negative non-human entities right here on Earth, but that our planet was a "battlefield for nothing less than "men’s minds and souls [italics mine]." 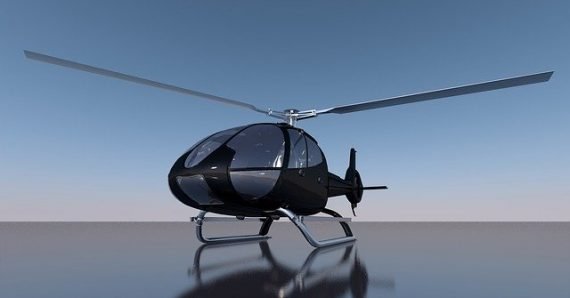 Moving on, in October 1973, a significant UFO encounter occurred in the night-sky of Mansfield, Ohio. It involved the crew of a U.S. Army Reserve helicopter that briefly witnessed – at very close quarters – a large, gray-colored, cylinder-shaped object. In the wake of the encounter something very strange happened: the crew was quietly contacted by government sources that asked a lot of intriguing questions that are central to the theme of this chapter. Sgt. John Healey, one of the crew-members, later said: "As time would go by, the Pentagon would call us up and ask us: 'Well, has this incident happened to you since the occurrence?’ And in two of the instances that I recall, what they questioned me, was, number one: have I ever dreamed of body separation? And I have. I dreamed that I was dead in bed and that my spirit or whatever, was floating, looking down at me lying dead in bed." 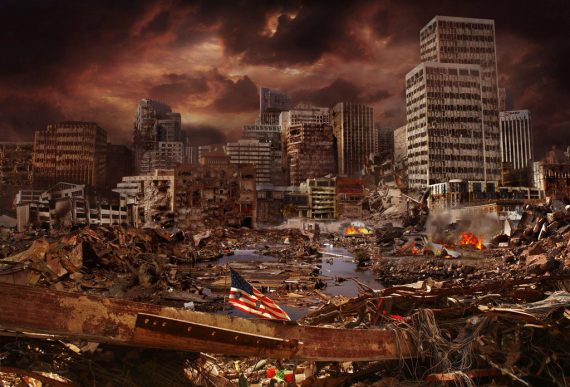 Then there is the intriguing story of Paul Inglesby, the author of UFOs and the Christian. Just one year before the Second World War broke out in 1939, Inglesby (alias "Eric"), who died in 2010,went down with a very serious case of malaria. So serious was it that for a while Inglesby perilously hovered in that mysterious domain between life and death. It was while in this limbo-like state that Inglesby had a frightening dream. Years later, he recalled how it all went down: it was an undetermined time in the Earth’s future and UFO-like craft were soaring across the fire-and smoke-filled skies of our ruined, radioactive planet and launching nuclear missiles at our major cities – killing billions and causing planet-wide destruction. The UFOs were not piloted by extraterrestrials, though, but by demonic entities whose goal was to suck out the souls of those killed in the fiery inferno, which was rapidly overwhelming the Earth and just about everything on it. For Inglesby, it was quite literally a wake-up call. The malaria cleared up, Inglesby came out of his unconscious state, and he spent the rest of his life pursuing a career in the church and warning people to avoid the UFO issue.