New Explanation for Planet Nine Looks to the Extreme

Some people are willing to go to the extreme in their attempts to prove the existence of Planet Nine – the rumored ninth (or maybe tenth) planet which may or may not have wreaked chaos through the solar system on its last trip around, and may or may not do the same on its next – whenever that might be. That last event has been predicted by doomsayers to be sooner (without success) or by renowned space scientists to be later (without visible or concrete proof). As a result, a new team of researchers has gone to a different extreme – Extreme Trans-Neptunian Objects – to analyze whether their strange orbits were caused by a Planet Nine. The report is in and the answer is (drum roll here) …

Pause that drum roll for a second. Despite the conspiratorial and apocalyptic nature of many Planet Nine theories, the search for it is indeed serious in many scientific circles. That search heated up in 2016 when astronomers Konstantin Batygin and Michael Brown of Caltech unveiled their theory supporting the existence of Planet Nine based on the behavior of Extreme Trans-Neptunian Objects (ETNO). Brown is a well-known ETNO discoverer, but he became famous to the general public when he “killed Pluto” by demoting it to a dwarf planet, based on the fact that there is at least one ETNO larger than it.

Brown and Batygin’s Planet Nine theory is based on the idea that a select group of ETNOs is “clustered” in an orbit that puts their closest point to the sun in the same spot – an event they show with simulations that they conclude could only be caused by a ninth planet’s gravity. Without any physical evidence for Planet Nine, this theory has been disputed ever since, and so far Brown and Batygin’s say no one has proven them wrong.

“The apparent clustering in longitude of perihelion ϖ and ascending node Ω of extreme trans-Neptunian objects (ETNOs) has been attributed to the gravitational effects of an unseen 5-10 Earth-mass planet in the outer solar system. To investigate how selection bias may contribute to this clustering, we consider 14 ETNOs discovered by the Dark Energy Survey, the Outer Solar System Origins Survey, and the survey of Sheppard and Trujillo. Using each survey's published pointing history, depth, and TNO tracking selections, we calculate the joint probability that these objects are consistent with an underlying parent population with uniform distributions in ϖ and Ω.”

That’s astronomer-speak for “Hold our beers and watch this.” A large team of astronomers led by Kevin Napier of the University of Michigan believed Brown and Batygin were suffering from “selection bias” – a theory that the six ETNOs they used were only the brightest but not all of them, and a larger sampling would show that bias. As explained in their pre-print, non-peer-reviewed paper, they used three different surveys: the Dark Energy Survey (DES) which uses the Blanco Telescope in Chile, the Outer Solar System Origins Survey on the Canada-France-Hawaii Telescope in Hawaii, and a third which used a variety of telescopes, and found 14 more ETNOs besides the six from Brown and Batygin. They then fed their data into a survey simulator that took into account any kinds of bias. And what did they find? (Resume drum roll.) 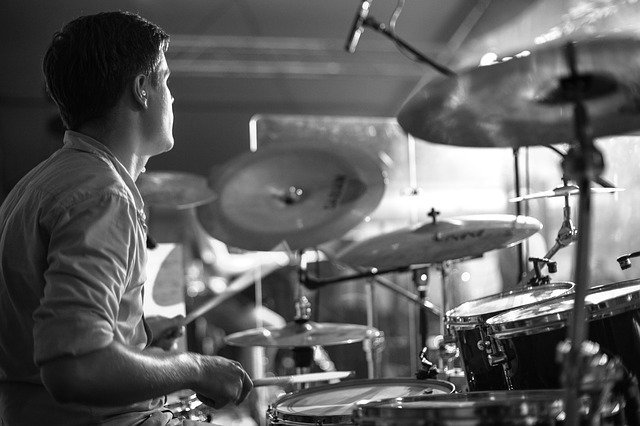 “We find that the mean scaled longitude of perihelion and orbital poles of the detected ETNOs are consistent with a uniform population at a level between 17% and 94%, and thus conclude that this sample provides no evidence for angular clustering.”

Their simulation found no evidence of clustering that could only be caused by a Planet Nine. Kevin Napier told Science Magazine, “(The clustering) is a consequence of where we look and when we look. There’s no need for another model to fit the data.” In his and Brown’s defense, Konstantin Batygin claims the new study looked at the same area as he did and found more ETNOs, so he takes the Spockian approach that their negation of his Planet Nine theory is “not logical” and asks “Can their analysis distinguish between a clustered and uniform distribution?” which he immediately answers: “No.”

“Sheep Headed Cannibals from Ecuador”: The Strange Tale of the Muse Brothers