It doesn’t take a rocket scientist to figure out that rockets and spaceships use a lot of fuel and that fuel these days is chemicals which take up a huge amount of space on a spaceship, especially if it’s headed to Mars with heavy equipment and construction supplies for building a base. Yet NASA, SpaceX and the other private space companies continue to rely on them for current and future missions, with the intent of mining more fuel when they reach their destination to either continue the voyage or make it back home. Is this really the only solution – at least until they get a warp drive?

“Safely transporting astronauts to and from Mars will require advances in propulsion systems to develop spacecraft that are up to the challenge. Nuclear propulsion systems have the potential to substantially reduce trip time compared to non-nuclear approaches.” 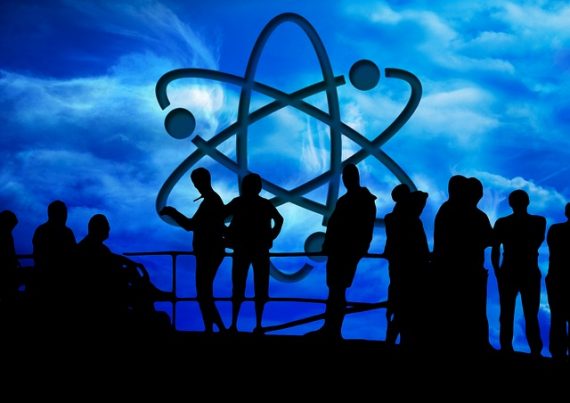 At NASA’s request, the National Academies of Sciences, Engineering, and Medicine recently evaluated different types of space nuclear propulsion systems and concluded that NASA should immediately begin investing in nuclear space systems. Titled “Space Nuclear Propulsion for Human Mars Exploration,” the study was conducted by NAS with other engineering groups and compared the pros and cons of nuclear electric propulsion (NEP) systems, converts the thermal energy from a nuclear reactor into electrical energy to power electric thrusters, versus nuclear thermal propulsion (NTP) systems, which use thermal energy from a nuclear reactor to heat a rocket propellant and create thrust. The NAS press release gives the bad news first.

“The fundamental challenge for developing an NEP system is scaling up the operating power for each subsystem, something that requires power levels that are orders of magnitude greater than have ever been achieved to date.”

"The fundamental challenge facing an NTP system is the ability to heat its propellant to the proper temperature, approximately 2,700 K.”

Bobby Braun, director for planetary science at the Jet Propulsion Laboratory and co-chair of the committee that wrote the report, gave the good news in an interview.

That may be true, but there are two big barriers preventing NASA from changing course to space nuclear propulsion – momentum and money. NASA is committed to chemical propulsion for the Artemis Moon Program, and any move to nuclear propulsion would require a minimum investment of a billion dollars from the Department of energy to begin testing the technology to meet NASA’s goal of a manned mission to Mars by 2039. 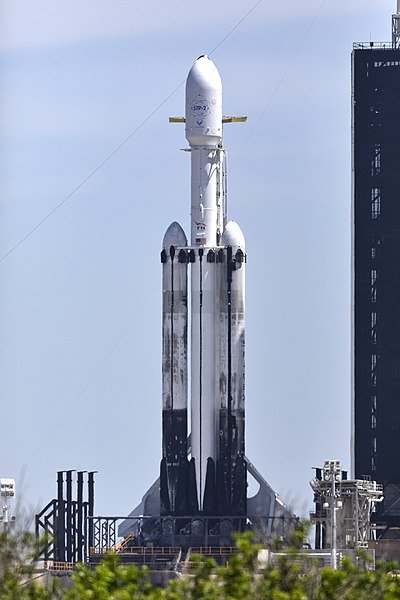 What about SpaceX – the only private company with a stated interest in Mars, at least form its founder, Elon Musk? SpaceX plans to get around the weight issue by launch a Mars Starship into Earth orbit empty, then loading the fuel in space. That still means it will be loaded with more fuel than anything else.

What about Russia, China or one of the other national space programs? The traffic jam in Mars orbit at the moment – with both Chinese and UAE space probes arriving and NASA’s lander pulling in this week – shows their interest in Mars, and China would possibly be in the best position both technically and politically to switch to controversial nuclear space power – if it hasn’t done so already. While no one wants another Cold War-fueled space competition, that traditionally has been the best driving force for US government investment in NASA space programs.

The Bizarre Tale of the St. Catharines Poltergeist