Just days ago, I wrote an article about how the world’s oldest DNA was recovered from mammoths that lived more than a million years ago. The DNA was collected from three ancient mammoths that were preserved in the Siberian permafrost.

And now, new research has revealed that the oldest DNA from an animal not preserved in permafrost has been extracted from an ancient cave bear. The DNA was extracted from a large and vegetarian 360,000-year-old cave bear that lived in what is now Georgia during the Middle Pleistocene Period. 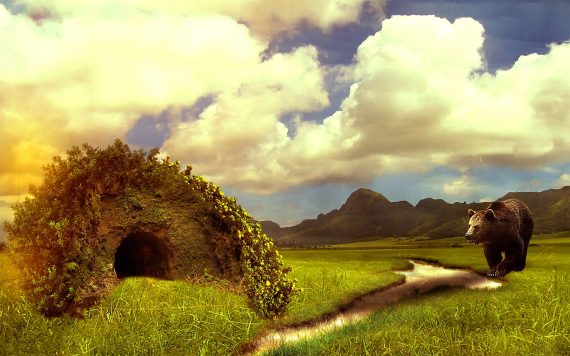 These animals became extinct approximately 25,000 years ago and while the reason is still unclear, it could have been because of climate change or humans hunting them.

Researchers from Nottingham Trent University extracted the DNA from the skull’s petrous bone that contained and protected the bear’s inner ear. The researchers were able to compare that ancient DNA to that of more modern bears from between 75,000 and 30,000 years ago and they found that cave bears evolved around 1.5 million years ago from the same common ancestors as polar and brown bears in addition to other now-extinct species.

Dr. Axel Barlow from Nottingham Trent University noted how incredible it was to be able to extract such ancient DNA from remains that were not preserved in permafrost, “Our study shows that this amazing molecule can survive even longer than previously thought, opening up new opportunities for genetic investigation over previously unimaginable timescales.” 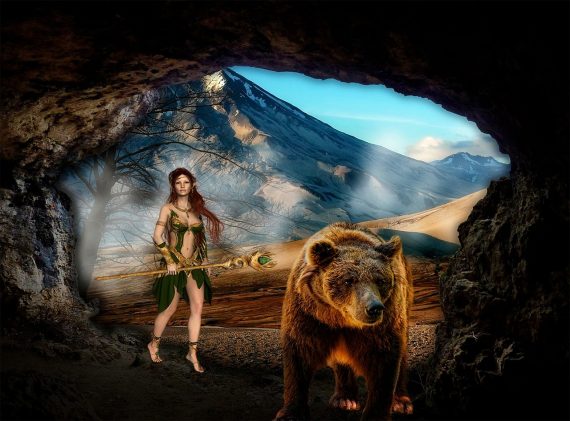 The doctor went on to explain, “We analyzed a petrous bone that was around seven times older than any we had previously studied, showing that genome data can be recovered from temperate zone samples spanning more than 300 millennia,” adding, “To put this in context, this cave bear probably lived before our own species, Homo sapiens, even came into existence.” (A picture of the petrous bone can be seen here.)

It is believed that the glacial cycle of the Middle Pleistocene Transition around a million years ago caused the bears to evolve and adapt to the cold climate. “Using [the calculated mutation rate], we have discovered that major climatic changes may have been a factor driving major evolutionary events in these giant bears,” Dr. Barlow explained.

Their research was published in Current Biology where it can be read in full.

Cloning Endangered Species — It’s a Reality, But Is It Right?