The oldest remains of a domesticated dog in North America were found in Alaska, and this pooch may add a missing link to when and how the first domesticated dogs migrated here from Russia – but it’s looking more and more like the first ones were at the side of the first humans to migrate here. This is an exciting historical discovery – not just something to rub in the face of your cat-loving friends.

"The fossil record of ancient dogs in the Americas is incomplete, so any new remains that are found provide important clues. Before our study, the earliest ancient American dog bones that had their DNA sequenced were found in the U.S. Midwest."

In a new study published in the journal Proceedings of the Royal Society B, Flavio Augusto da Silva Coelho, a University at Buffalo Ph.D. student in biological sciences, describes the discovery 20 years ago of part of a femur in Southeast Alaska that was originally thought to belong to a bear. Called specimen PP-00128, it sat in an Alaskan museum until recently when a team of UB researchers performed genetic tests on the fragment identified it as actually belonging to a dog and dating it to 10,150 years ago, making it slightly older that the previous oldest dog remains founds in Illinois in 2018. 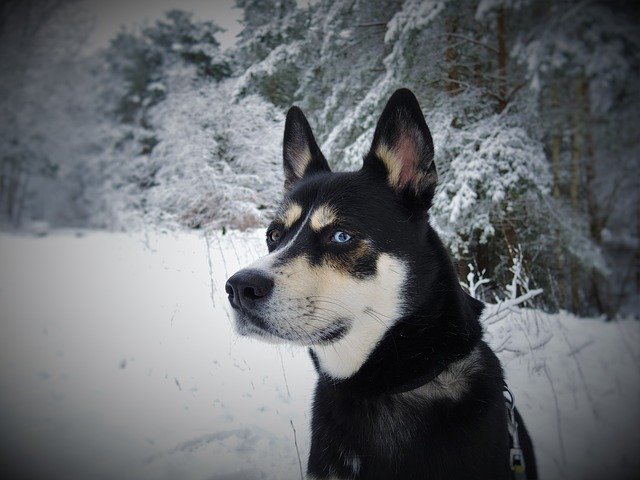 Further analysis of its mitochondrial DNA (inherited from the mother) showed this dog belonging to a lineage that split from Siberian canines around 16,700 years ago – that’s about the time Siberians got fed up with the cold and went east looking for warmer weather and better food, eventually ending up in North America.

"We also have evidence that the coastal edge of the ice sheet started melting at least around 17,000 year ago, whereas the inland corridor was not viable until around 13,000 years ago. And genetic evidence that a coastal route for the first Americans over 16,000 years ago seems most likely. Our study supports that our coastal dog is a descendant of dogs that participated in this initial migration."

Charlotte Lindqvist, co-author and an evolutionary biologist from the University at Buffalo and the University of South Dakota, told CBS News that this bone is the closest researchers have ever come to finding the first dog in North America, but they still have about 5,000 years to go. However, it shows that PP-00128 definitely came with humans -- isotopic analysis found that its diet included fish, whale, and seal – the same chow that humans ate. These dogs had it pretty good – until the Europeans showed up on the Atlantic coast with their own dogs. As National Geographic explains, the lineage of those ancient Siberians – which had spread throughout North and South America, mating with wolves and coyotes along the way – was nearly exterminated by hunting and disease. Only through DNA tests on ancient remains has their existence and migration been discovered and detailed. 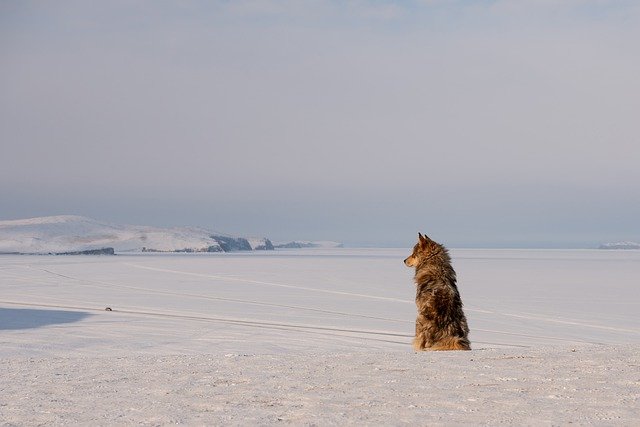 “Who cares?” ask cat lovers. Well, this discovery started with a misidentified bone fragment, so archeologists are going back through dusty old boxes long stored in museums and using modern tests to correctly identify them and trace their DNA lineage. Angela Perri, an archaeologist at Durham University in England who also researched the 9,800-year-old dog bones found in Illinois, told National Geographic that this study shows that these searches should focus on finding more dog bones. Why?

“The answers to everything are sitting there just waiting. There’s no animal that has the relationship with humans in the way dogs do, right? The story of dogs is the story of humans.”