On January 23rd of this year, a potential Bigfoot sighting occurred just south of Garberville, California, on highway 101. A man named Rick Bates made the sighting between Benbow Inn and Richardson Grove.

In his report explaining his sighting, Mr. Bates wrote in part, “The road makes a few turns and the speed limit drops in the area. As I rounded a sweeping right hand turn I saw a figure on the south bound shoulder of the highway. I was the only vehicle in the area about 8:15 PM. My speed was about 45-50 MPH as I passed the figure.” 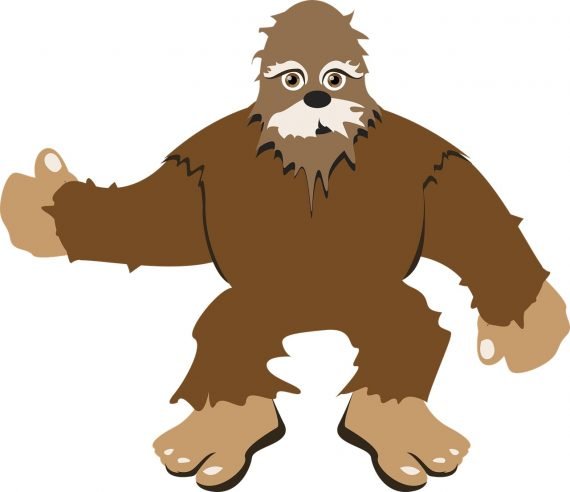 He went on to describe the creature, “The figure was laying on the shoulder of the road on its right side. I estimated the height to be about 7’. I was looking at the creature’s back and noticed it had broad shoulders and was thick torso shape. While the shape [was] similar to a human it was not human. It was not a bear either. I could see muscular features in its glutes and a head on the shoulders that was somewhat tapered toward the top and being held off the ground. Its hair was a chocolate brown and very coarse. The hair was not fur like of a bear at all.”

The next thing he did was turn his car around and drove back to the site where he witnessed the creature but when he returned to the location (approximately two minutes after passing it the first time), the figure was completely gone. He noted that he has spent a lot of time in the woods as an avid fisherman and hunter so he was very familiar with that area and had never before encountered anything like that creature.

Matthew Moneymaker, who created the website The Bigfoot Field Researchers Organization, interviewed the witness and revealed that Mr. Bates is an active law enforcement officer for the past 20 years so he’s accustomed to paying extra attention and being very observant in certain situations. 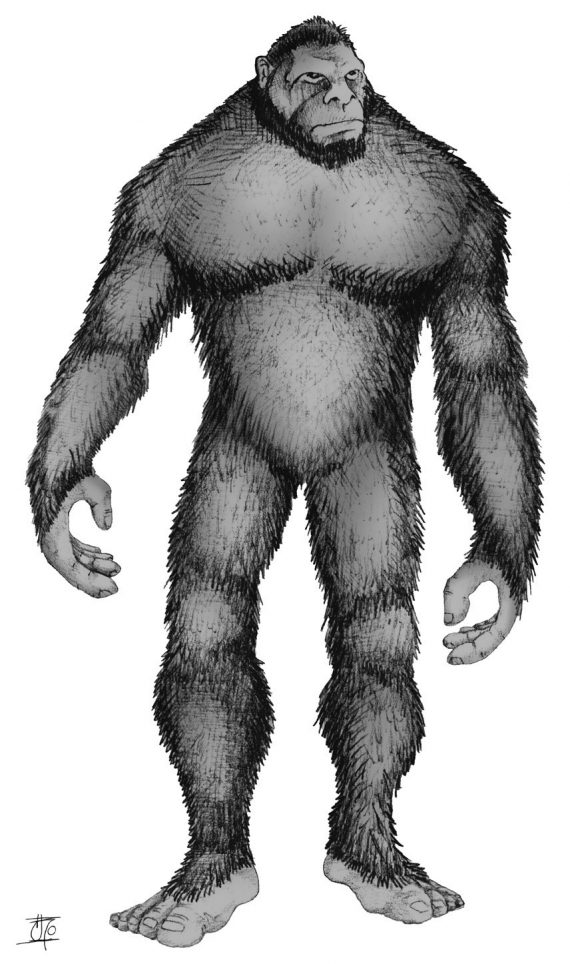 Since Mr. Bates is very familiar with that location and has driven that same road numerous times, in addition to being able to definitively rule out the possibility of the creature being a bear, elk, deer, etc..., what exactly did he see? There aren’t many possibilities as to what a large figure in the shape of a man but with chocolate brown fur could be with the exception of perhaps a Bigfoot.

And why was it laying so close to the highway? Perhaps it was hit by another vehicle and that’s why it was laying on the ground, but it was gone just a couple of minutes later and there weren’t any reports of anyone hitting a Bigfoot or even a person. What he saw remains a mystery.

The full report of his sighting can be read here.