“It's amazing to sit in the lab and ask a bunch of questions, and then somebody might actually answer one. It's such an immediately rewarding type of experiment to do. You don't have to wait to analyze your data or anything like that. You can see it right there while they're still sleeping.” 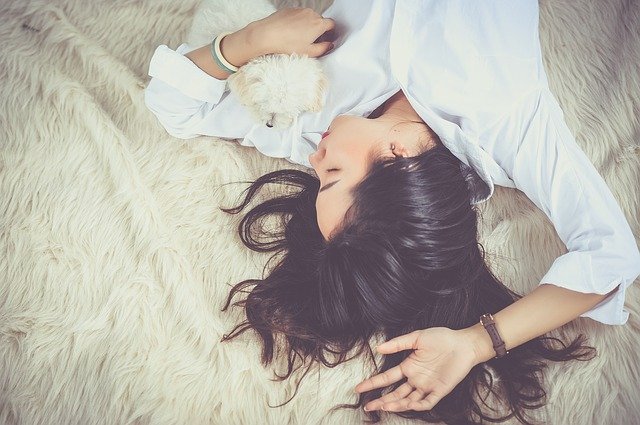 That ‘somebody’ is a lucid dreamer in the lab of Karen Konkoly, a PhD student at Northwestern University and first author of the paper published in Current Biology describing a study of lucid dreamers and how much they can do in a dream. As she tells Vice in an interview, quite a lot. The researchers’ initial surprise was that talking to a person in a lucid dream did not wake them up. Nor did it confuse them while in the dream, and – unlike the mumbling sounds most people make when trying to talk while dreaming – their conversations with the researchers were clear and lucid.

"We found that individuals in REM sleep can interact with an experimenter and engage in real-time communication. We also showed that dreamers are capable of comprehending questions, engaging in working-memory operations, and producing answers.”

As senior author Ken Paller describes in a press release, the dreamers could even help with the experiments. The study involved 36 people in four different labs around the world – some who were experienced lucid dreamers, others who hoped to become one and one person with narcolepsy and lucid dreams. They were given a signal to make to the researchers – a specific left-right eye movement – and then went to sleep attached to REM monitors. Once in REM (as verified by the signal), the experiments began. Here’s a description of one involving a 19-year-old American who had previous lucid dreams.

“He received sound cues during a 90-min daytime nap, near the beginning of a period of REM sleep. He indicated that he was in a lucid dream with a series of three left-right eye movements (termed LRLRLR). Then we presented a spoken math problem: 8 minus 6. Within 3 s, he responded with two left-right eye movements (LRLR) to signal the correct answer 2. The math problem was then repeated, and he again produced the correct answer. Note that participants were instructed to make rapid eye movements with a maximal horizontal scan, yielding EOG signals (as in this case) that strikingly stand out from typical eye movements during REM sleep.” 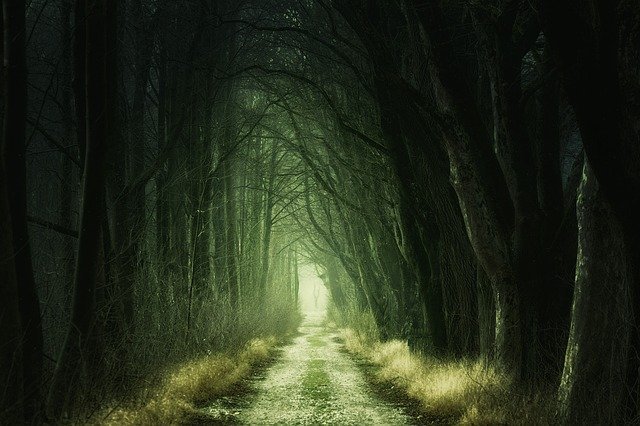 The study gives similar successes from all four labs, each of which conducted the experiments differently. About 18 percent of the participants were successful. When they awoke, many of them said they remembered the questions, which they described as seeming like a voice-over narration or a voice coming over a loudspeaker.

Does this sound like fun? Konkoly is already planning new experiments – comparing cognitive abilities during dreams versus wake; verifying the accuracy of post-awakening dream reports; helping people with sleep problems or who suffer from nightmares. If you’re interested, the Cognitive Neuroscience Laboratory at Northwestern University has an Android phone app and instructions for participating in lucid dream experiments remotely.

A Haunted and Cursed Island in the Great Lakes