Scientists Identify a Possible Portal to a 5th Dimension

That song was the dawning of the Age of Aquarius and the musical group, the 5th Dimension. Their name referred to adding a fifth dimension to the traditional four-part harmony of a quartet with an additional voice and had nothing to do with the Kaluza–Klein theory. The what? 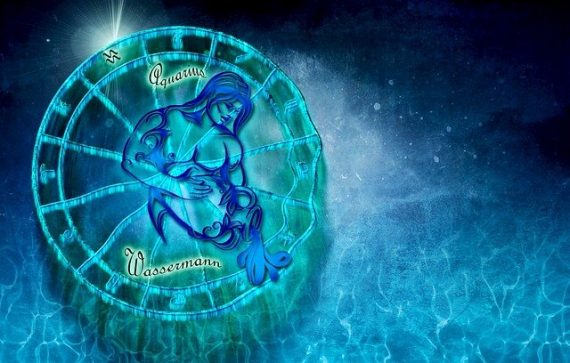 “We argue that extensions of the SM with a warped extra dimension, together with a new Z2-odd scalar singlet, provide a natural explanation not only for the hierarchy problem but also for the nature of fermion bulk masses and the observed dark matter relic abundance. In particular, the Kaluza-Klein excitations of the new scalar particle, which is required to naturally obtain fermion bulk masses through Yukawa-like interactions, can be the leading portal to any fermion propagating into the bulk of the extra dimension and playing the role of dark matter.”

Well, that abstract from the paper “A warped scalar portal to fermionic dark matter” published in The European Physical Journal C explains everything … not. Fortunately, the fine folks at Vice have taken a stab at breaking down into layperson’s terms the announcement that theoretical physicists at Johannes Gutenberg University have identified a new particle that may open a portal to a 5th dimension beyond height, width, depth and time … and who couldn’t use an extra dimension these days – even if it’s warped?

“The researchers are part of a long scientific tradition that questions whether the four dimensions that humans can comprehend—3D space and time—are really all the universe has to offer. This line of research has produced 5-dimensional field equations that express the implications an extra dimension would have on the universe, and reality itself.

Like all things strange in physics these days, this research is connected with the Higgs boson particle and dark matter. This new heavy particle appears to fit between dark matter and visible matter, especially light. This research began with German mathematician Theodor Kaluza and Swedish physicist Oskar Klein, who in 1921 independently developed the Kaluza–Klein theory which used the fifth dimension to unite gravity with electromagnetic force. That eventually inspired superstring theory and supergravity -- the idea that reality is composed of vibrating strands of energy in ten dimensions or more. The Large Hadron Collider is able to pick up indirect evidence of a fifth dimension, which inspired the proposed new particle which could actually open a portal into this fifth dimension. Or, as the researchers call it, “a possible new messenger to the dark sector.”

Are you ready to enter the dark sector? Or did you think we were already in it? 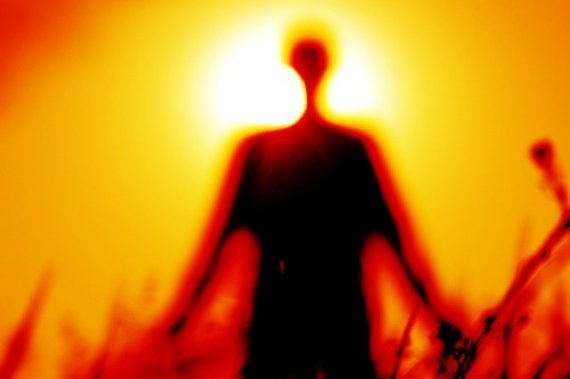 “If this heavy particle exists, it would necessarily connect the visible matter that we know and that we have studied in detail with the constituents of the dark matter, assuming that dark matter is composed out of fundamental fermions, which live in the extra dimension.”

And that takes us back to the Large Hadron Collider. As powerful as it is, the LHC can’t detect it because the particle is too heavy. (Aren’t we all?) The researchers are forced to wait for the building of proposed new colliders -- the International Linear Collider, the Compact Linear Collider (CLIC), and the Future Circular Collider. However, it may be too big for those as well. Fortunately, they suspect the new particle might produce gravitational waves which astronomers are already doing a great job detecting and will do even better with future gravitational-wave detectors.

NOW are you ready to enter the dark sector through a portal to the 5th dimension? You may have a long wait. In the meantime, perhaps the advice of that other 5th Dimension can give you something better to do.