Seeing Your Double: The Doppelganger Phenomenon

Doppelgangers: we’re talking about exact doubles of ourselves. The Britannica website says of the Doppelganger, that it is "… in German folklore, a wraith or apparition of a living person, as distinguished from a ghost. The concept of the existence of a spirit double, an exact but usually invisible replica of every man, bird, or beast, is an ancient and widespread belief. To meet one’s double is a sign that one’s death is imminent. The doppelgänger became a popular symbol of horror literature, and the theme took on considerable complexity. In The Double (1846), by Fyodor Dostoyevsky, for example, a poor clerk, Golyadkin, driven to madness by poverty and unrequited love, beholds his own wraith, who succeeds in everything at which Golyadkin has failed. Finally the wraith succeeds in disposing of his original."

The BBC have addressed this issue, too: "Folk wisdom has it that everyone has a doppelganger; somewhere out there there’s a perfect duplicate of you, with your mother’s eyes, your father’s nose and that annoying mole you’ve always meant to have removed. The notion has gripped the popular imagination for millennia – it was the subject of one of the oldest known works of literature – inspiring the work of poets and scaring queens to death. But is there any truth in it? We live on a planet of over seven billion people, so surely someone else is bound to have been born with your face?" They're good questions; ones we should not ignore.

Ancient Origins provide the following: “The mythology of spirit doubles can be traced back thousands of years and was present in many cultures of the past, holding a prominent place in ancient legends, stories, artworks, and in books by various authors. Perhaps the most well-known reference to spirit doubles or ‘alter egos’ is the doppelgänger, a word still used today to refer to a person that is physically or behaviorally similar to another person. Doppelgänger is a German word many “double goer” and refers to a wraith or apparition that casts no shadows and is a replica or double of a living person. They were generally considered omens of bad luck or even signs of impending death – a doppelgänger seen by a person's relative or friend was said to signify that illness or danger would befall that person, while seeing one's own doppelgänger was said to be an omen of death." 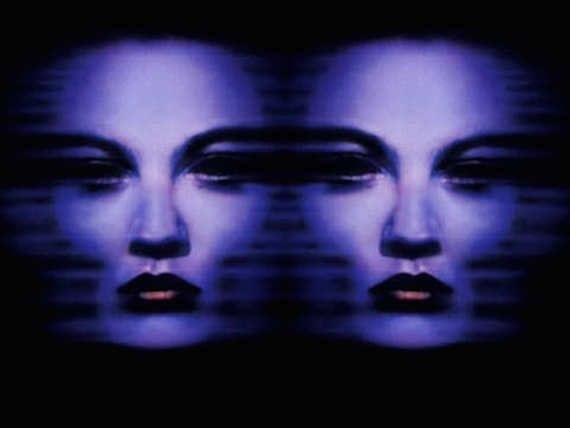 Consider these words, too, from Atlas Obscura: “Doppelgänger encounters continued in the U.S., with several cases following a pattern of three sightings preceding death. Soon after his election in 1860, Abraham Lincoln saw his reflection doubled in the mirror, with one face beside the other with a ghostly pallor. He tied to show his wife the apparition, which appeared two more times when she was not present. While Mary Todd was at first worried about this behavior, she took the vision as a sign that he would serve two terms, but would die before the end of the second. Lincoln is far from the only American to meet their double in the 1800s. The antebellum South was home to numerous accounts of fateful sightings, each under similar circumstances. Linda Derry, site director at the Old Cahawba ghost town in Alabama, is a curator of folklore originating from that region. She has uncovered several cases with similar circumstances as Lincoln’s sightings.” 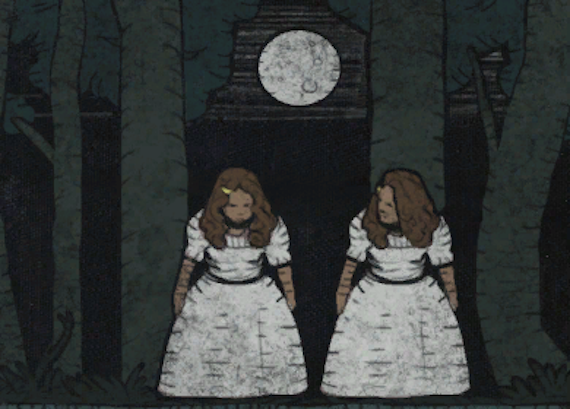 And, how about this from Paranormal Guide? It states: "Although the combining of the words to form the term is relatively recent, a little over two centuries old, the idea of a spiritual, ghostly or demonic double (will just use the term 'ghostly' from here) of living people have existed for millennia. These doubles may at times be seen by others as performing a person’s actions before the real person makes them, or they may be a shadow, performing the same movements, but after they have happened. They may also be seen in ones’ reflection; however the reflection is facing away. Much of the time a doppelganger is viewed as an omen for a tragedy, illness or death of the person who is copied. If someone sees their own ghostly double it generally bodes very badly for them, and a number of quite famous people have had the ghastly experience."

Now, let’s get to the issue of time-travel and Doppelgangers. Outer Places state: "Traveling to the past at the risk of destroying oneself is a common staple of science fiction, not to mention the central concern behind the Grandfather Paradox. In real life, we still have no idea if time travel is really possible, but a physicist determined in a recent study that if it were possible to travel to the past, it would likely involve the creation of a pair of ghostly twins that ultimately annihilate each other [italics mine]."

It’s this issue of twins being created as a result of traveling through time that may have a significant bearing upon the matter of Doppelgangers. In other words, maneuvering through time just might result in the manifestation of countless versions of ourselves, every time a new time-line is created. And, if one of those time-travelers just happens to intrude upon our time-line, then – hey, presto – there’s another incarnation of you, of me, and of who knows how many other people?"

Witches May Have Been Involved in an Unsolved Missing Person Case