February 2, 1979 is a well-known date - if, that is, you are a big fan of the U.K. punk band, the Sex Pistols. I got into the Pistols when I was a kid, back in the late 1970s. To be correct, I was just twelve when the Pistols' one and only album, Never Mind the Bollocks, hit the stores in the latter part of 1977. The members: Steve Jones (guitarist), Johnny Rotten (vocalist), Glen Matlock (bassist), and Paul Cook (drummer). Matlock wasn't destined to stay with the band, however. He was replaced by Sid Vicious, who could barely play the bass. Unfortunately, while Matlock was a great song-writer, Vicious was a hopeless junkie who was hooked on heroin - which is, without a doubt at all, one of the most dangerous drugs out there, and that should be avoided at all times. As for that date, February 2, 1979, that's when stupid, pathetic Sid died. He was just twenty-one. Moving on, there are a couple of intriguing mysteries surrounding the Sex Pistols that are worth noting.

David Shayler is a former employee of Britain’s domestic intelligence-gathering agency, MI5, which is the British equivalent of the United States’ FBI. Shayler, a definitive whistle-blower, shook the British establishment to its core in 1999. That was the year in which authors Mark Hollingsworth and Nick Fielding wrote a book titled Defending the Realm: MI5 and the Shayler Affair. One of the many and varied revelations of the secret kind from Shayler were focused on London’s most famous, loved, and hated, spiky-tops: the Sex Pistols, of course. According to Shayler, while working for MI5 he saw and read a file titled Subversion in Contemporary Music, which contained numerous newspaper and magazine clippings on musicians whose output was deemed by MI5 to be controversial and inflammatory. And, no surprise, that included the Sex Pistols. Shayler added: "You can imagine some Colonel Blimp character compiling this file, whereas anybody with half a brain knew the Sex Pistols talked a good talk – wrote a lot of songs about it, but when it came to political activism did absolutely nothing." 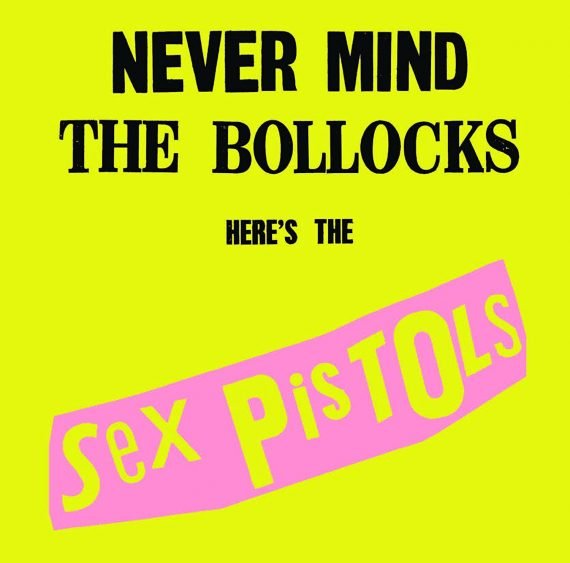 Then, there's the matter of Nancy Spungen. For a while Nancy was Sid's girlfriend. That is, until she was found dead, on October 12, 1978. Her lifeless body was found in a room in the Chelsea Savoy Hotel, New York. Both Sid and Nancy were junkies, something that made it difficult to determine who had killed Nancy. Was it another junkie looking for money or drugs? Did Nancy take her own life? Or, did Sid kill her? We'll likely never know. Sid had little to say after Nancy was no more. And Sid wasn't saying a damn thing after February 2, 1979 - ever. As for possible answers to what happened at the legendary hotel, there's this over at the Groovy History website: "After Vicious died, the NYPD dropped their investigation into Spungen’s death. In all likelihood, a gacked-out Vicious was the person who put an end to his girlfriend’s life, but there are some in the punk community who believe that Vicious was set up and that someone else was brandishing the knife. There’s no way to have a crystal clear understanding of exactly what happened that night in 1979..."

The Ramones pay homage to Sid and Nancy ...

The U.K. Independent states: "Many have speculated the whole tragic episode was the result of a botched suicide pact, the couple romanticised as punk’s very own Romeo and Juliet. Sex Pistols manager Malcolm McLaren, admittedly never an entirely trustworthy source, remained unwavering in his defence of Vicious, criticising the police investigation into the incident and telling The Daily Beast in 2009: 'She was the first and only love of his life ... I am positive about Sid’s innocence.'"