The Lips of Megan Fox, Angelina Jolie and Others Came From Denisovan Genes

Have you ever wondered how Megan Fox and Angelina Jolie got such full lips? (I know it’s not just me!) How about Jessica Biel, Johnny Depp and Cameron Diaz? It turns out they all got them from the same place … and no, it wasn’t an underground collagen injector in Beverly Hills. Those lips came from their genes, You didn’t know all of them were related to each other? It turns out they are, along with full-lippers Tiger Woods, Elvis Presley and perhaps even you! A new study has found that the gene that gives certain lucky humans lips that their fans and lip balm makers love came from a common ancestor – a Denisovan. Wait … what? 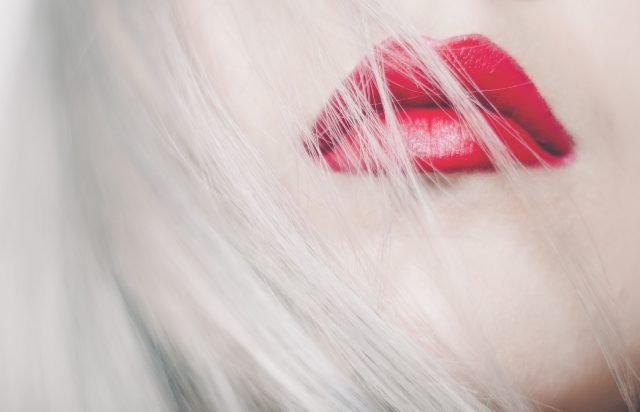 “The face shape genes we found may have been the product of evolution as ancient humans evolved to adapt to their environments. Possibly, the version of the gene determining lip shape that was present in the Denisovans could have helped in body fat distribution to make them better suited to the cold climates of central Asia, and was passed on to modern humans when the two groups met and interbred.”

That shocking news came from co-author Dr. Kaustubh Adhikaria in a University College London (UCL) press release announcing a study by UCL researchers, published in the journal Science Advances, which analyzed the face shapes and facial characteristics of over 6,000 Latin American volunteers using data only available recently due to the mapping of the human genome and advances in facial recognition software. This study compared genetic information with 59 facial measurements (distances, angles and ratios between set points) taken from profile-only photos of the volunteers. The researchers identified 32 gene regions that influenced facial features such as nose, lip, jaw, and brow shape, including nine that were previously unknown. They noticed something about the gene controlling lip shape that stuck out like a swollen lip.

“The team found that the gene, TBX15, which contributes to lip shape, was linked with genetic data found in the Denisovan people, providing a clue to the gene’s origin. The Denisovans lived in central Asia, and other studies suggest they interbred with modern humans, as some of their DNA lives on in Pacific Islanders and Indigenous people of the Americas.”

TBX15 – the gene, not the David Bowie song (TVC 15) – came from the Denisovans and that link was never made before because facial shape researchers never before focused exclusively on Latin Americans, not Europeans, who carry no DNA from the Denisovans. However, Latin Americans, Asians and Native Americans do. That explains another name on the list of full-lipped celebrities made by Study Finds – Elvis Presley. The King was part Cherokee on his mother’s side. Angelina Joie is part Iroquois. Going back far enough, you can find similar links in the celebrities listed, many more and probably among your friends … or even you. The findings will likely stimulate more research into human biomedical evolution and help researchers potentially treat genetic disorders that lead to facial abnormalities. 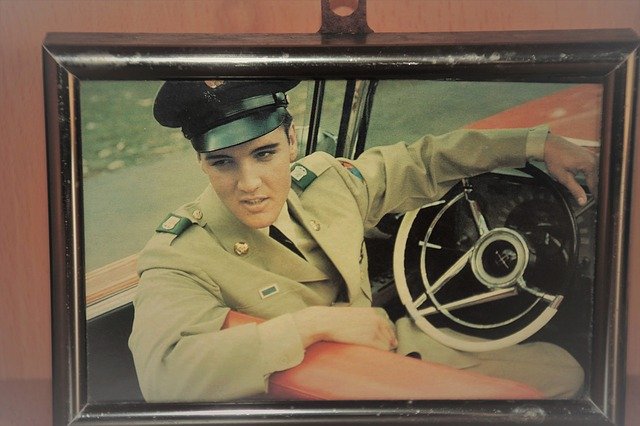 As strange as this is, it’s not the weirdest discovery by the team.

“One of the newly discovered genes found in this study is VPS13B, which influenced nose pointiness; the researchers also found that this gene affects nose structure in mice, indicating a broadly shared genetic basis among distantly related mammal species.”

Can you think of any mousy-looking celebrities? Besides Mickey?

The Weird Vanishing of Ruth Wilson