The Mysterious Case of the Ghost Serial Killer

It’s not unusual for a serial killer to remain on the loose for a while, but one specific case that I’m about to discuss baffled experts for many years and the conclusion was surprising to say the least.

For 16 long years, authorities were convinced that a serial killer was on the loose somewhere in Germany. This individual, who authorities nicknamed the “ghost of Heilbronn”, left DNA on evidence from numerous crime scenes.

This ghost serial killer’s journey began back in 1993 when a 62-year-old woman named Lieselotte Schlenger was found strangled in her Idar-Oberstein home. The mysterious DNA appeared in a cup of tea. The only thing the DNA revealed was that it belonged to a woman (but not the victim).

The same DNA appeared again in 2001 at the scene of where a 61-year-old man was strangled to death in his Freiburg home. The DNA was found in a kitchen drawer near the deceased individual’s body. Since the two murders were similar in nature and they occurred less than 300 kilometers apart (186 miles), it seemed as though a serial killer was on the loose. 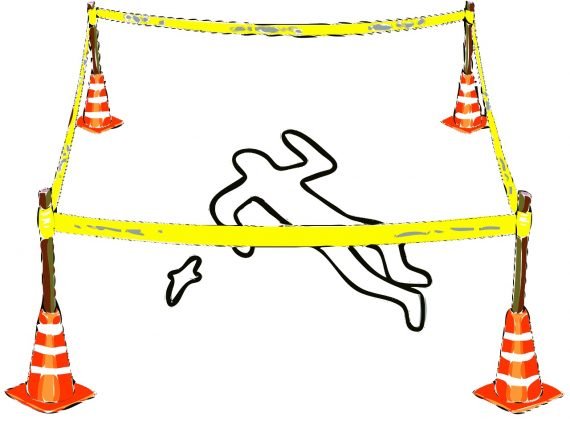 The DNA appeared again just five months later in a heroin syringe found on a playground in Gerolstein. Was the serial killer also a drug addict? It reappeared in a stolen caravan in Bad Kreuznach and then at a bar that was robbed in Karlsruhe. Wow, that’s one busy criminal. Then in 2005, a man fatally shot his brother in Worms but the mysterious female DNA showed up on the bullet. Did the man have an accomplice?

The crimes didn’t finish in Germany as the unknown DNA appeared at several different crime scenes (armed robberies, car thefts and murders) in France and Austria. Interestingly, none of the accused ever implicated a female in their crimes.

The last crime committed by the ghostly serial killer occurred in Heilbronn in 2007 when two strangers entered a police car and shot both officers who were sitting in the front seats. One officer died while the other was injured. The mysterious DNA was found on the backseat of the patrol car. 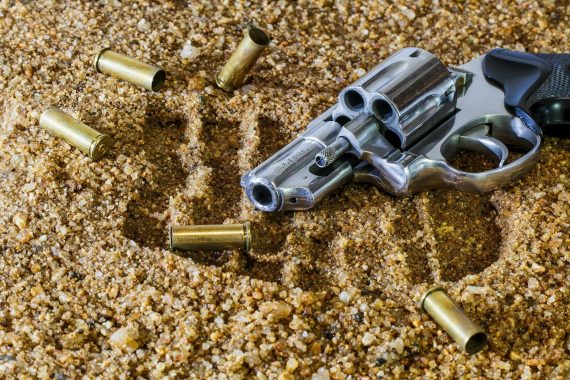 Police had enough and offered a monetary reward to whoever could identify the mysterious serial killer. Hundreds of women in Germany, France, Italy, and Belgium were swabbed for their DNA but none of them matched the “ghost of Heilbronn”.

The mystery was finally solved in 2009 and it was something that surprised everyone. When French authorities found the charred remains of a body who they believed was a man seeking asylum back in 2002, they analyzed his fingerprints which revealed the mysterious female DNA. At that point, they realized that perhaps it wasn’t a serial killer but accidental police contamination.

They eventually confirmed that the DNA did in fact belong to a woman who was working at a medical supply company in the packaging chain. It was the same company that supplied materials to the police labs that performed studies on the evidence found at the crime scenes.

It was concluded that the “ghost of Heilbronn” serial killer never committed numerous crimes or even existed.