Who in the World was Walter Rice?

Some of the weirdest unsolved cases are not those who have disappeared into thin air, but those who have just appeared out of nowhere with no known identity and no clue as to who they are. These individuals seem to come from nowhere, and it is often only when they are dead that anyone realizes how strange they truly are. And so here we get into a case of a seemingly normal guy who moved to a rural town one day, kept to himself, and really registered on the weird-o-meter when he unexpectedly died to leave myriad mysteries behind.

In 1990 a 73-year-old man by the name of Walter Rice moved to a humble trailer on Oak Street, in McCormick, South Carolina, and immediately proved himself to be somewhat of a recluse. He never talked to any of his neighbors, didn’t participate in any community activities, and no one ever came to visit him. Indeed, by all accounts he barely ever left his trailer at all, and no one really knew anything at all about him. At the time it wasn’t thought of as particularly mysterious, just eccentric. By all appearances Walter Rice was obviously just a lonely, perhaps slightly off-kilter individual who liked to keep to himself, and no one gave him much thought at all, really. He was a nobody. He was such a nobody, in fact, that it barely registered when no one saw him anymore at all, and even when his utilities weren’t paid and his gas and electricity were cut off by the utilities company it doesn’t seem as if anyone really cared. This is when things would get weird. 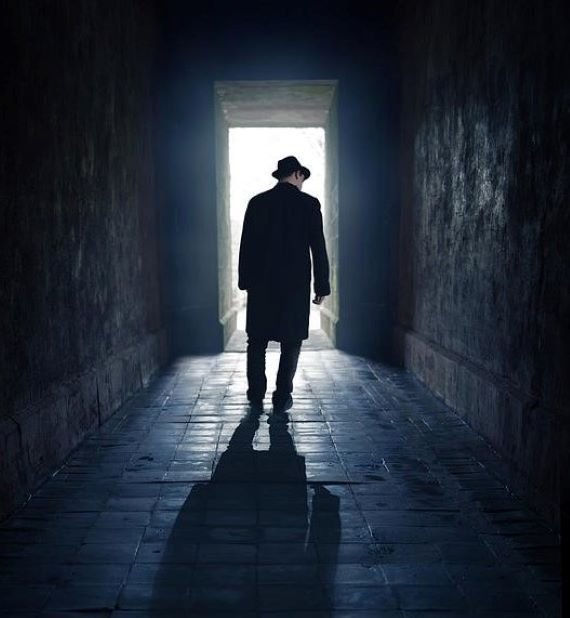 On April 5, 1993, police got a call from a woman who claimed to be Walter's neighbor and told them that the window to Rice’s trailer had been broken in a possible robbery. Police would arrive on the scene to check up on the old man, only to find his very dead and decomposing corpse crumpled on the floor. The woman would then admit that it had been her boyfriend who had broken into the trailer two months before and stumbled across the body, but that he had been too panicked to call the police for fear of being arrested. She also explained that the only reason she had not called sooner was because she had been expecting someone else to find the body, underestimating just how little anyone cared and how invisible Rice had been in life. An examination of the corpse led coroners to estimate that the man had likely died of a massive heart attack and had been lying there on the floor dead for over a year, with indifferent neighbors being none the wiser. As far as police could tell, the last time that Smith could be confirmed to have been seen was on January 25, 1992, when he had taken a taxi cab home after being involved in an accident, leading police to think that the accident might have led to his death at that time. While it is sad that poor Walter Rice had died there alone, unknown, and friendless, this is not even the strange part.

When authorities looked into Rice’s past and life, they also found some curious anomalies. For one, it turned out that he had a small fortune of around $145,000 in four different banks, and that he had no credit card and had always paid for everything in cash, leaving no paper trail behind. This was already odd, because the only record of his employment were some pay stubs in the trailer that said he had worked as a short-order cook in Essex, Connecticut, so why did he have so much money? No one had a clue. It was also found that the social security card he had in the trailer was fraudulent, and that his birth certificate seemed likely forged, because although it said that he had been born in 1920 in Abbeville, South Carolina, that city had no record of him. There were still other odd clues as well. Records were found that Rice had visited two hospitals, one in Augusta, Georgia, and another in Abbeville, South Carolina, and for his next of kin he had listed some unusual names. One was his “sister,” named “Jane Rice,” but there was no record of a Jane Rice found in South Carolina or Georgia, and another was his “brother” James Edwards, which was actually the name of his neighbor. On top of all of this, Rice’s passport was adorned with stamps that showed he had been to various exotic, faraway countries, but it was unclear why this unassuming cook had gone there. 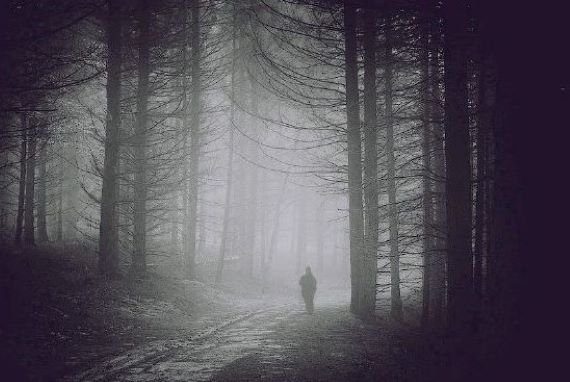 In the end, nothing else could be found out about Rice. Authorities could not locate a single family member or indeed anyone who had known him personally, no additional personal information could be dredged up, and it was doubted that Walter Rice was even his real name at all. No one could figure out who he really was, why no one knew him, how he had come across so much money, or why he had found his way to that trailer park. The case would be featured on the hit TV show Unsolved Mysteries, which brought in a deluge of people claiming to be family and eligible for the inheritance, but none of them could be proven to have had anything to do with Rice. There was evidence that his passport led a trail to the CIA, but this ran into a wall when the agency refused to comment, and would not admit or deny any connection to Rice. No one knows who he is or where he came from, Walter Rice is a ghost.

With a lack of any heirs, Rice’s money would eventually go to the State of South Carolina and the case has never been solved. He remains a specter and we are left with plenty of questions but few answers. Who was this guy? Why was he at some backwater trailer while sitting on all of that cash? Where did he get it? Why are his documents all forged, why is his passport full of trips to foreign destinations, and why is it that no one knows who he is? What did he have to hide? Was he a CIA agent in hiding, maybe an informant under protection? Or was this something else? All we know is that he died alone out in his ramshackle trailer and that is about it. Walter Rice's case remains as mysterious as it ever was, and we may never know the answers to any of these questions.