Witches May Have Been Involved in an Unsolved Missing Person Case

An Australian man has been missing for almost 30 years and witches may have something to do with his disappearance. William “Bill” Roach was a 25-year-old university student when he went missing in Armidale, Northern Tablelands, New South Wales, Australia, back on New Year’s Eve in 1993.

The police still have no idea what happened to Roach – did he take his own life or was he a victim of foul play? At the time of his disappearance, he was believed to have been living with his girlfriend who described herself as being a practicing witch.

With that being said, there is the possibility that black magic may have had something to do with what happened to Roach. Prior to his disappearance, he went to a “secret ceremony” for witches where magic mushrooms were known to grow. While he was there, the attendees asked him to walk across a stream by only touching the stones; however, he disobeyed and jumped right into the water. His disobedience caused one of the witches to allegedly put a “death curse” on him and shortly after the ceremony, he went missing. Coincidence? 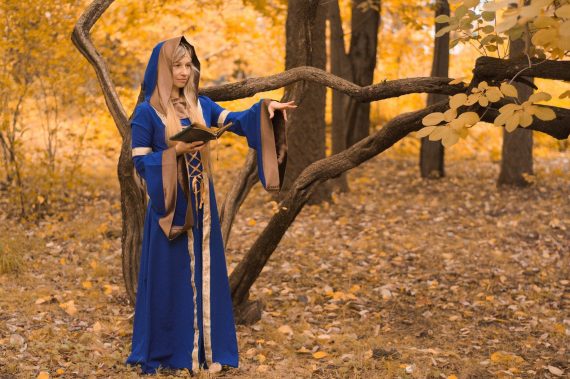 Back in 2005, police said that Roach believed he was the victim of a witch’s curse and that it “really got to him”. New England Police District Commander Detective Superintendent Steve Laksa stated that the angle of witchcraft was being pursued, although they were following up on several other angles such as Roach possibly being part of a drug organization.

Superintendent Laksa noted that Roach probably “fell into harm’s way” and asked anyone who was involved with the drug trade in Armidale back in 1993 to reach out to authorities. While he wouldn’t confirm or deny whether witchcraft was connected to the drug investigation, he did say, “There are a number of persons or interest from varying groups.” 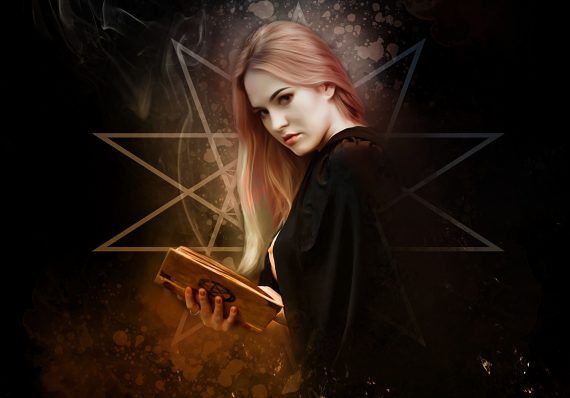 So, did one of the witches at the ceremony really put a “death curse” on Roach because he didn’t follow the directions for crossing the stream, or was he a victim of foul play? Or was there another explanation? Roach’s body has never been discovered and without any human remains, it’s hard to know for sure what exactly happened to him.

It’s been decades with still no answers but that may soon change as the police just announced days ago that they are offering a $1 million reward for any information regarding the disappearance. Several pictures of William “Bill” Roach can be seen here.