After Mel Hamilton found an abandoned painting and brought it home with her, things immediately “took a turn for the worse” and she spent three years “terrorized by a dark spirit”.

Mel found the abandoned painting beside a commercial bin in Brighton, England. Despite having a broken frame, she liked the picture so she decided to take it. The picture, which was signed as being painted back in 1973, showed a woman wearing a white robe and jewelry.

After reframing the picture and hanging it on her wall, paranormal activity began occurring in her home. When Mel and her partner broke up, she moved out, only taking the clothes she was wearing, her dog, and the painting. “That is the only thing I felt so drawn to, I loved it.” 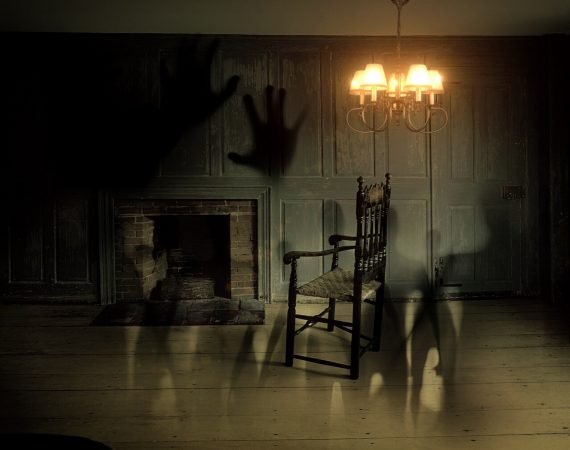 Not long after she settled into her new apartment, her dog suddenly passed away. The following “dark and unexplainable” events occurred next – the channels on the television would change without explanation; the doors in the apartment would suddenly open and slam shut; and she would hear the sound of keys attempting to open her door as well as the door handles moving on their own. She even bought flowers and plants that would suddenly die within hours of bringing them into the apartment.

“This overwhelming darkness was awful and I was alone,” she explained, adding, “It very quickly began apparent that something was amiss. Everything was going wrong, everything.”

Mel stated that she felt as if a dark spirit had attached itself to her and wanted to ruin her life. “Things got really really unbearable. There was so much activity that I didn't want to live there.” She added that nobody believed her when she talked about the dark energy attached to the painting. 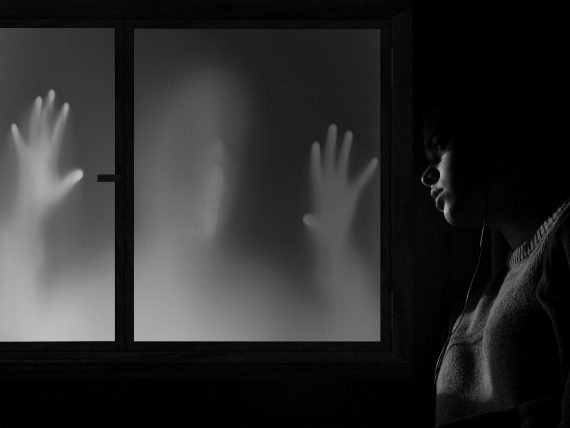 After three years of being tortured by the dark energy, she asked her son to throw the painting out and as soon as it was brought out of the apartment, the paranormal activity completely stopped. She now says that she has peace in her life and things are going well for her.

A photograph of the painting can be seen here.

Antiques are known to occasionally carry some dark energy that can cause paranormal activity. Neil Packer, who runs a paranormal research center that investigates haunted antiques, reiterated this by stating, “Some have spirit attachments, others have spiritual energy but all with a story to tell.”

With that being said, you may want to think twice before picking up an abandoned antique and ask yourself why the previous owners got rid of it.

The Lips of Megan Fox, Angelina Jolie and Others Came From Denisovan Genes