A Seldom-Discussed Aspect of the “Alien Abduction” Phenomenon

When it comes to the matter of alien abductions, there are more than a few angles that pop up time and again. For example, in just about everything case recorded, there has been a significant amount of what is popularly known as "missing time." Usually, it's a period of at least several hours. On occasion, the memories begin to come back during the sleep state; however, it's rare that complete recall occurs. The experiences of Whitley Strieber and Betty and Barney Hill are classic examples of what defines missing time. Then, there's the matter of the black-eyed alien "Grays" taking blood, eggs, DNA, sperm and skin cells from those they abduct. Precisely why, we don't really know. Some say that it's done to create what are termed "alien-human hybrids;" creatures that look enough like us to move among us. Maybe, even, infiltrate our society. Another familiar - and repeated - angle is that of abductees having apocalyptic nightmares. Usually those same nightmares revolve around nuclear war, the destruction of the planet by our reckless activities, and the likes of a new Ice Age and the wipe-out of the human race. There is, however, another aspect of the alien abduction that not so many are aware of. It is, however, an important angle. And now I'll share it with you. It's the immersion of abductees into strange liquids and gels while on-board UFOs. 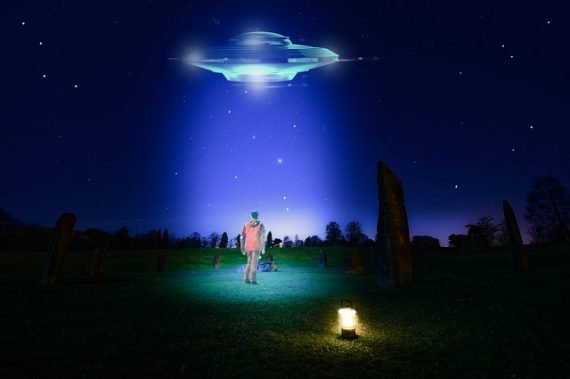 In one case, the abductee recalled waking up "...naked in a funnel shaped pool filled with a greenish black gel type liquid. The pool had to be 20 yards wide all around. And pretty deep. The pool was made of some kind of shiny metal. With the gel it made the surface very slippery and you would slip under the gel if you tried to get out. I then realized something very odd at that time. I wasn’t alone. There were at least 15 other humans with me. All of them screaming and panicking. This is what scared me. I didn't know what they were screaming about. I thought they knew something I didn't, so I got scared. Some were under the gel moving around I could see. Most were trying to escape."

Here's a second example: "I found myself inside a clear glass cylinder, totally submerged in some kind of warm fluid, thicker than water, thinner than oil. To my surprise, I was able to breathe this warm fluid without discomfort. I could also open my eyes without a problem. The solution was clear, of a greenish color and the container was softly lit. I remember, still fully submerged in this solution, that I slowly began to recall the abduction that had taken me away from my bedroom, minutes, maybe hours before. (impossible to tell). Then I made the connection with the place I was now in and real fear took hold of me. I remember desperately trying to get out of the container but I could not move a muscle except for my eyelids. Finally, and all at once by sheer force of will, I was able to regain movement of my limbs. I jumped out of the glass container faster than a spring. Apparently, what I had been breathing while submerged was very different than air because I felt the urgent need to take a big breath of air as soon as I came out. I was naked and dripping this fluid/solution that was sort of a slimy gel. The place was dark, very steamy with a strange, unpleasant smell." 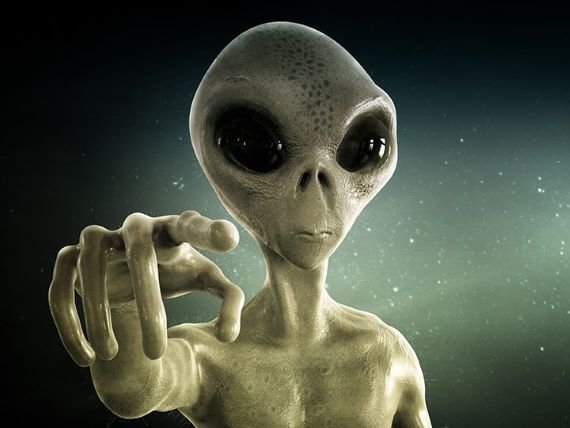 Investigator Helmut Lammer reveals the account of a woman named Lisa, who was "...kidnapped and brought to a military underground facility, where she saw naked humans floating in tubes. Lisa claims that she was forced by humans into some type of pool filled with a golden yellow bubbly fluid, while other humans looked at her. Lisa has traumatic recollections that her kidnappers tried to make her and other victims able to breath in the liquid. In two of the before mentioned cases the abductee was forced to breath the liquid like Lisa. The hypnosis transcripts reveal that the liquid breathing experiences were traumatic for the abductees. Both abductees where totally immersed in the liquid and both reported that they could breath the fluid."

The late ufologist Stanton Friedman made a valuable observation on this issue: "The amount of acceleration a person can stand depends on many factors; the three most important depends on the duration of acceleration (the greater the force, the shorter the time it can be tolerated), the direction of the force in relation to the body (back to front acceleration is much easier to handle then head to foot acceleration, and for this reason Apollo astronauts have their backs perpendicular to the direction of the thrust, rather then along it as in an elevator), and body environment is important (a person immersed in fluid can withstand greater acceleration than one not so immersed)."

The use of liquids to protect abductees from otherwise dangerous acceleration while in a UFO? Maybe...

The Strange Case of Death by Hypnosis