All About Those Flaming UFOs! Literally Flaming!

Just a couple of weeks ago I was asked about the famous April 24, 1964 UFO case involving police-officer Lonnie Zamora. My view is that what was seen was a device of the U.S. military. And, I'll explain why. First, some background on the case for those who may not be fully aware of it all. It was on the afternoon of the day in question that local police-officer Lonnie Zamora broke off from pursuing a teenager in a speeding car and headed to a nearby dynamite shack. The reason? A sudden roaring sound coming roughly from the area where the shack was positioned. Quite naturally, Zamora thought that there may have been an explosion at the site. He was wrong. What Zamora came across – many UFO researchers believe – was nothing less than a landed UFO, piloted by two smallish humanoids dressed in white. A close encounter? For many, yes. For me, too - but I just don't think the incident had anything to do with aliens. Bear in mind that the location was barely any distance from White Sands, where, for decades, new devices and technologies have been flown. But, there's another issue. For me, the most important angle. 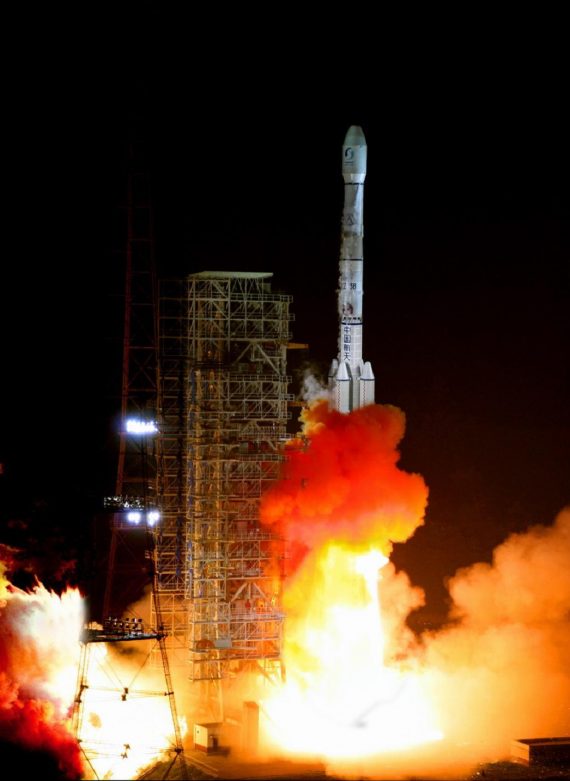 One of the key things that Zamora said was that the craft spewed flames out of it. That suggests the craft was rocket-powered. As NASA state: "Rocket engines are distinguished b the type of mechanism used to produce exhaust material. The simplest 'engine' is a compressed air bottle attached to a nozzle. The exhaust gas is stored in the same form as it appears in the exhaust. Ejection of compressed air, or other gas, from a nozzle is a perfectly satisfactory rocket operation for some purposes. The most common rocket engine is the chemical type in which hot exhaust gases are produced by chemical combustion. The chemicals or propellants, are of two types, fuel and oxidizer corresponding to gasoline and oxygen in an automobile engine. Both are required for combustion. They may be solid or liquid chemicals."

In light of all the above, I find it very difficult to believe that aliens from a faraway world (or even a far away solar-system or galaxy, even) would be using rocket-powered craft, even in certain stages of their time spent on our world - namely, when landing and taking off. Surely, by 1964, their technology would have been way ahead of ours by then? My line of thinking applies to another famous case, too. The Cash-Landrum incident of December 1980. Now, let's have a look at that one.

When, shortly before 9:00 p.m., Vickie Landrum, her grandson, Colby, and Betty Cash exited the restaurant where they had just eaten a fine Texan dinner, they couldn’t imagine what was just around the corner. As they headed towards the town of Huffman, they were terrified by the sudden sight of an unknown object in the sky. Worse, it was descending on a flight-path guaranteed to ensure it landed on the road they were on. As they got closer, they could see the aerial thing was giving it out flames and shaped not unlike a diamond. 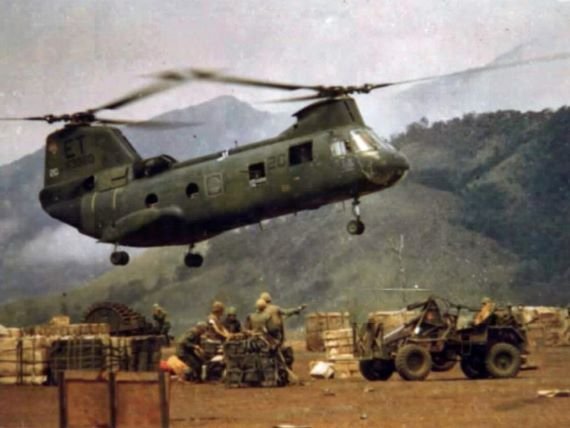 It reached a perilously low level of around twenty-five feet, something which ensured a screeching of brakes and the car brought to a shuddering standstill. The interior temperature of the car suddenly reached intolerable levels. The three jumped out of the vehicle and could only stare in awe and fear. Then, out of the blue, around two dozen, double-rotor helicopters were on the scene, clearly intent on caroling the UFO. Or, perhaps they were escorting it. Cash was sure they were Boeing CH-47 Chinooks. They watched as both the UFO and the helicopters left the area and were finally lost from sight. Within days, all three fell sick: nausea and vomiting were at the forefront. Betty Cash was the one affected most of all – which may be explainable by the fact that she was the one member of the group who got closest to the object. Her hair started to fall out, her skin was covered with pustules and blisters, and the nausea got worse.

Despite attempts to force the US Government to come clean on what went down, there was nothing but denial after denial from the authorities. The case is a puzzling one, with some UFO researchers believing the three encountered a real UFO, while others suspect they were unfortunate enough to cross paths with a top secret prototype aircraft that was in deep trouble. This makes me think it was not an extraterrestrial craft - because, again, "rocket-ships" would be way too primitive for an alien civilization far ahead of us. I should stress I don't think the cases were hoaxes at all. I think the witnesses described exactly what they saw. But, that what they saw did not come from another world.