Does an area become a UFO hotspot because it has a lot of UFOs or a lot of UFO spotters? A case could be made for the latter in Argentina, where a dedicated group of UFO/UAP hunters added another to their collection with a recording of a “ufo flash” over Pie de Palo in the west-central Argentine province of San Juan. Is it time for the Guardianes del Cielo (Guardians of the Sky) Cuyano to go international?

“Hello friends!!! We told you that a couple of weeks ago, as a result of some complaints received from people in the Caucete area regarding some curious lights that can be observed in the well-known Cerro Pie de Palo in the province of San Juan, we began to make a series of vigil around the area which we came across this event that the locals told us ... We are in the process of investigation soon we will upload more of these events.”

A video was uploaded on YouTube recently (watch it here) by the Guardianes del Cielo Cuyano of lights over Pie de Palo which they recorded after residents concerned about them received no explanations from officials. This was quickly picked up by San Juan media, which left it to the Guardians to speculate what the UFOs might be. And speculate they did! 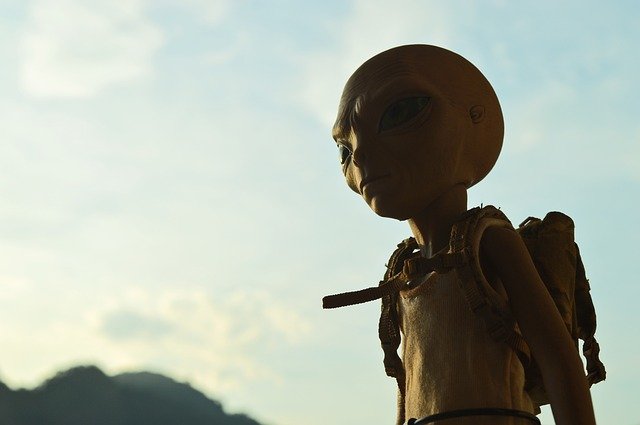 “The supposed UFO that appears in the images, would fall into the category of" ufo-flash ". Ships of unknown origin that appear and disappear for brief moments. One more mystery in this great enigma that is the probable presence of alien life on the planetary ground.”

Before you skeptically scoff at the “alien life” assessment, Tiempo de San Juan beat you to it. Prior to reporting on this sighting, a reporter interviewed members of the Guardianes back in December 2020. The group began in 2011 when current president Jorge "Toto" Pérez and some friends met weekly on a Pocitana mountain to eat barbecue. After seeing a white “watermelon seed” UFO repeatedly, they dedicated themselves to studying unexplained aerial phenomena, eventually forming Guardianes del Cielo Cuyano to follow up on the sightings of others in the region. They purchased an image intensifier – a low-light device used in night-vision goggles – and set up a Facebook group, which attracted members who helped expand the group. A satellite tracking system helps them distinguish human-made aircraft from unidentified flying objects or anomalies. As a result, they have become a go-to group for UFO sightings in Argentina.

"It is seen that there is a greater maturity about this phenomenon, they no longer take it so hard.”

As we are seeing in the U.S., the search for UFO is gaining “maturity” as they’re reported in the mainstream media and slowly confirmed by the government. Argentina is one of the countries that has a dedicated government department for UFOs, and the Guardianes del Cielo Cuyano are playing an important part in “declassifying” documents. Unfortunately, while they have a good record of types of UFOs, neither the video nor the article explain why they suspect “alien life” for the recent UFOs in Pie de Palo. 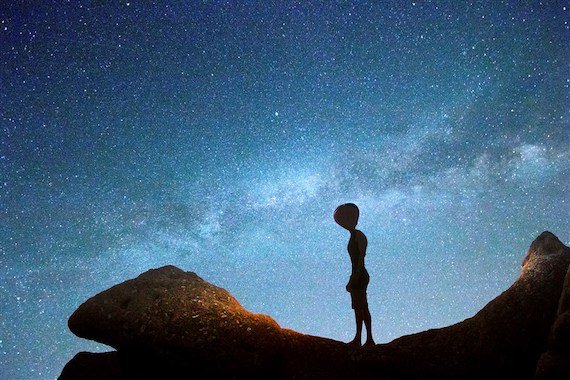 On the subject of the cause of UFO hotspots, Elentrios.com also reported in December on the increase in sightings in Argentina and notes that there are a number of groups like Guardianes del Cielo Cuyano in that country, and the clear skies from less traffic during the pandemic lockdown coupled with the number of people with more time on their hands to look up has certainly resulted in more sightings. But … these groups were there before pandemic … which means the UFOs were there as well.

Is there something that attracts UFOs to Argentina? Are the Guardianes del Cielo Cuyano correct to speculate on and search for aliens on the ground summoning them? We’ll keep our eyes on the group for further information.