Call This Vicar to Deliver You From Ghosts, Demons and House Haunters

If there’s such a thing as a ‘celebrity exorcist’, the title might appropriately be bestowed on Reverend Jason Bray, an Anglican minister of Wrexham in northern Wales and a Diocesan Deliverance Minister – the Church of England’s preferred non-horror-movie-reminder name for ‘exorcist’. Reverend Bray is well-known to the British  media and the regional possessed, and has been interviewed recently to discuss the spirit that forced him to exorcise his own house and to promote his new book of experiences titled, appropriately enough, “Deliverance.”

“I felt my body somehow arch backwards, as if it were being stiffened and straightened by forces beyond my control. I almost felt as if something was travelling through my spine, and contorting it. But that was nothing compared with what happened next.”

What happened next, according to The Mirror, is that Reverend Bray did what he was called in to do – he and the family who brought him into their dark, icy cold house opened their eyes and found it was now well-lit, warm and apparently demon-free … causing Bray to admit, “I was utterly astonished.” That seems surprising, since he says in the book that his encounters with the paranormal are “surprisingly common.” Despite his avoidance of the job name ‘exorcist, Bray says he dresses the part, wearing a long black coat and a black wide-brimmed hat while carrying a black bag containing a cross, packs of blessed salt for making holy water, a communion kit with bread and wine, and a holy water sprinkler. 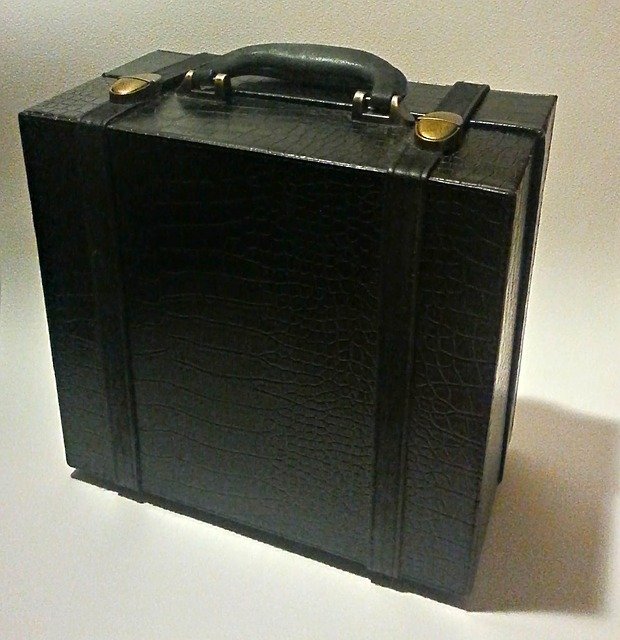 "I was about to open the door and there was this guy glaring at me through this wooden mask with eye holes. Glaring straight at me. I knew instinctively he was a priest, and there was quite a lot of hostility towards me. So yeah, courage in both hands I opened the door, nothing there of course, and then sort of threw myself under the blankets, and Laura said 'OK, you need to do something about this."

‘Laura’ is Mrs. Bray and that demonic experience occurred in their own home soon after they moved in about 20 years ago. They already had a prior experience with a mysterious cold spot over their baby’s bed, but Bray was unprepared for what happened a few days later, long before he had a black bag filled with ‘deliverance’ tools. He told the hosts of “This Morning” that this scary bathroom visit (no, he doesn’t say if the ‘urge’ suddenly went away) prompted him to call his boss, who came over and delivered them from evil – inspiring Bray to become a deliverer/exorcist as well.

"No, it doesn't always work. Sometimes you can get situations where it's not that at all. In the book I describe going back to see somebody repeatedly, and we bless the house and it's quite clearly not a paranormal presence. It's something that's going on in her life."

While the book is obviously filled with Bray’s successful deliverance tales, he admitted in the talk show interview that he doesn’t always remove the ghost or demon and readily admits that many of these experiences are psychological or spiritual dilemmas where he performs the more conventional tasks of a vicar – counseling, prayer and recommendations to seek psychological help. 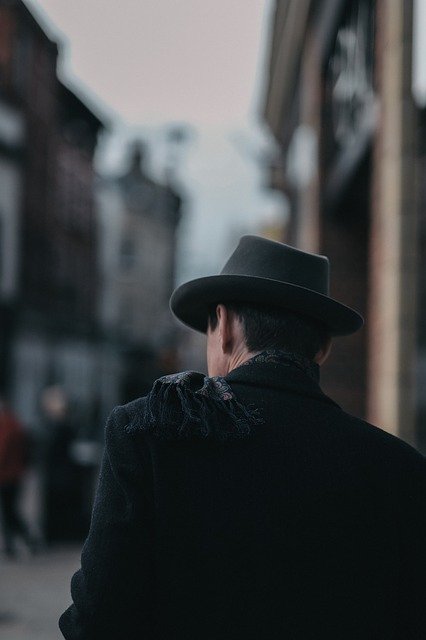 Bray is also a non-denominational exorcist. Back in 2018, he gained some fame for helping a Muslim family which was experiencing “low-level poltergeist activity“ (objects moving, loud noises) they believed was caused by the ghost of a monk. That was an instance where he claims both he and the family saw the spirit as he said the prayers to evict it.

Whether you’re a believer or skeptic, Anglican or otherwise, it sounds like “Deliverance” has some interesting stories about the experiences of deliverance practitioner Reverend Jason Bray. Just don’t get the book confused with the movie of the same name or you might need to call him to exorcise your mind.

Strange Mysteries of a Lost Tomb in Egypt