I have written hundreds of articles for Mysterious Universe but this story hits very close to home as it is happening in the city I’m currently living in. There is a mysterious and deadly neurological disease that is affecting people living in the eastern part of New Brunswick, Canada (specifically the southeastern Moncton area and the northeastern Acadian Peninsula).

What’s even more unusual is that there doesn’t seem to be any other cases in any other part of the country. So why is it here? Doctors have no answers as to where it originated from, how people are becoming affected, or how to cure it. In fact, it’s so mysterious that experts don’t even have a name for it yet.

The disease has similar traits to the Creutzfeldt-Jakob disease (CJD) – which is a rare and fatal type of dementia that is caused by abnormal prion proteins that are toxic to the brain that causes loss in memory and vision problems, as well as sudden and uncontrolled movements. Prion diseases include CJD as well as other variants like mad cow disease and bovine spongiform encephalopathy (BSE). However, doctors don’t think that it is CJD or any of the other variants and instead could be an entirely new syndrome or perhaps even another type of variant. 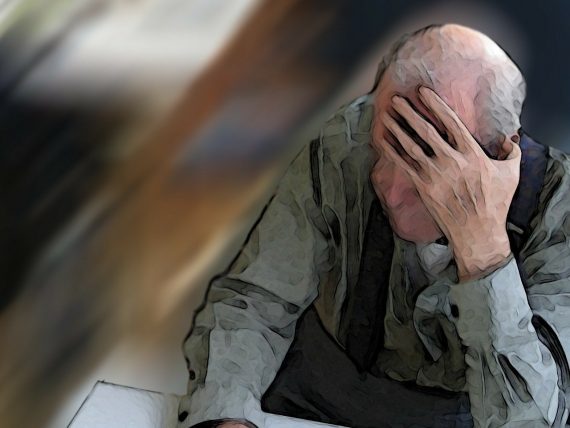 So far, 42 people have been affected by this progressive neurological syndrome over the past five years – the first case was diagnosed back in 2015, then in 2019 there were 11 new cases, followed by 24 affected in 2020, and 6 so far this year. Five of those people have died. The average age of those affected is 59 years old, but it can affect anyone at any age.

The symptoms of this disease progress over a time period of 18 to 36 months. All of the cases have been reported to the Canadian Creutzfeldt-Jakob Disease Surveillance System who will hopefully be able to shed more light on what we’re currently dealing with.

Neurologist Alier Marrero from Moncton's Dr. Georges-L.-Dumont University Hospital Centre noted, “Before coming out with a definition of a new condition, you need to have a lot of information to be sure that you are not diagnosing something else,” like a treatable disease.

So what is causing these people to become sick? Preliminary data indicates that it’s not hereditary and experts suspect that it may be contracted through food, water, or air/environmental. It could even be caused by certain fish. Dr. Neil Cashman, who is a professor at the University of British Columbia's faculty of medicine, as well as being a neurologist with a special expertise in prion diseases, stated that one possibility is the environmental toxin called B-methylamino-L-alanine (BMAA) that can be found in fish and shellfish. Another possibility is Domoic acid which is another toxin that is produced by bacteria and can be found in shellfish, anchovies, and sardines. Additionally, lead can cause clusters of neurodegeneration. But it’s important to mention that at this point, it is all speculation.

Chief Medical Officer of Health, Dr. Jennifer Russell, stated that she and other experts are monitoring the situation closely and that more research needs to be conducted in order to better understand this mysterious and deadly disease. “At this point, we have more questions than answers,” she said. 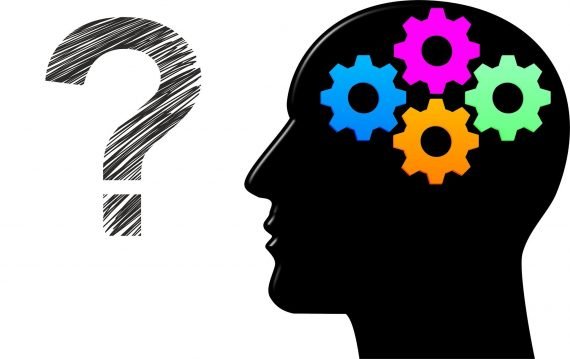 A memo was given to all New Brunswick physicians on March 5th alerting them of this neurological disease and told them to keep an eye out for symptoms appearing in their patients such as changes in their sleeping patterns, change in their behavior, hallucinations, unexplained pain, problems with co-ordination, and severe brain and muscle atrophy.

Since the disease is degenerative; can cause a fatal form of dementia; and can affect anyone of any age group, I can personally admit that I’m scared, especially since the cause is still unknown – is it in our water, is it in our food, is it in the air we breathe? I hope that the doctors and other experts can soon provide us with some of these answers and hopefully find a cure for it. We already have so much to worry about with COVID-19 that a fatal brain disease is the last thing we need.