Are you worried about the future? How about the present? Looking for a nice, secure place to hide yourself, your family and possibly a couple hundred of your friends and relatives from a nuclear holocaust, climate disaster, comet crash, disease outbreak, zombie apocalypse or whatever you’re afraid of at the moment? Well, you’ve come to the right place. For the incredibly low, low price of £435,000 ($523,425) or best offer, you can own a two-story, underground bunker in Devon with 56 bedrooms and a capacity for 250 people – and it’s in move in or dive in condition.

“The idea was had the bomb gone off they would all congregate here, they would shut down inside, they have enough oil in tanks run generators for 35 days.” 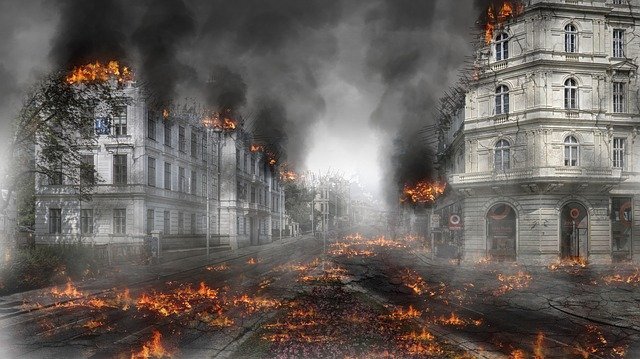 As reported by Sky News, Christopher Howell is current caretaker of Hope Cove Bunker, which was originally built in 1941 as a World War II radar station. In 1952, the station was repurposed by the government to become a Cold War bunker holding a Regional Seat of Government (RSG), codenamed Gull Perch. Its one-meter thick walls were said to be able to resist a five kiloton nuclear explosion – even in the small, windowless aboveground section with just two blast doors for entry and exit. According to The Sun, many of the rooms looks the same as they did then – there are maps on the walls of the operating room and the radio broadcast rooms for sending out reports are still soundproof. (Great photos here.)

"It was designed to be sealed up, a recycled air system was running - and had anything radioactive come this way, that would have offered them some protection.”

The BBC found Cold War records released by the Russian authorities revealing that one of two Soviet nuclear missiles targeted on Devon was aimed at the bunker. Howell reports that the bunker was kept on standby status until the 1990s, when it was decommissioned and sold to two farmers. Early in February, 2021, the bunker was auctioned off but the financing fell through and it’s on the market again. One thing that may be hampering the sale is that the bunker is haunted. 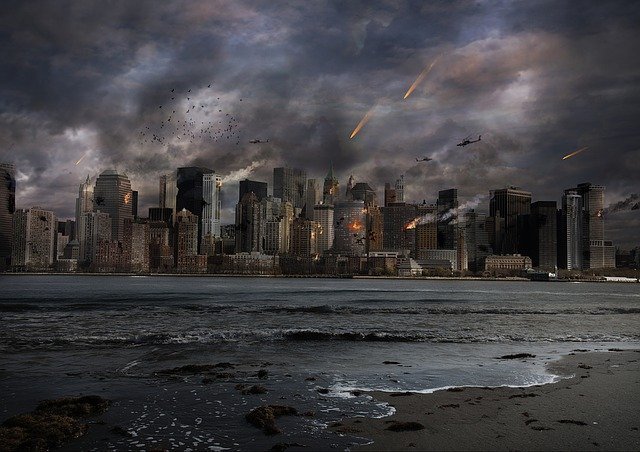 "Lots of old RAF people have come back to have a visit. A couple have told me about the wartime pilot who used to come up the steps here, usually at night, footsteps coming up the stairs, his flying boots knocking... have a shake of the gate... and then go back down."

Howell recounted the ghost tale to Sky News, but Tom Lowe, the optimistic sales rep from Clive Emson Auctioneers says the bunker is still generating interest with potential buyers who want to repurpose it as “cheese storage, wine storage, a community area where they rent out different rooms to art exhibitions, dance classes, computer storage - a few people who've had the hotel ideas as well."

Cheese storage? The RAF ghost might like living in a wine bunker or a hotel. At $523,425, a nuke-proof bunker with a ghost sounds like the perfect fixer-upper for the apocalypse-minded person with a lot of friends or paying paranoid acquaintances … or a huge haunted hotel. But cheese storage?

The Strange and Amazing Life of Aloha Wanderwell