Now that the pandemic panic has subsided, there’s enough toilet paper to go around that kids can once again make it go around their bodies and turn themselves into Egyptian mummy lookalikes – or at least the closest they can come to movie mummies. To look like the real thing in museums takes a lot more work, and to actually create a real mummy (we’re not recommending this since it first requires a body) like the ancient Egyptians is mostly a mystery due to the dearth of written instructions. That changed recently when an Egyptologist at the University of Copenhagen managed to piece together various fragments of an ancient 3,500-year-old embalming guide and recreated what is now the world’s oldest mummy manual.

“We get a list of ingredients for a remedy consisting largely of plant-based aromatic substances and binders that are cooked into a liquid, with which the embalmers coat a piece of red linen. The red linen is then applied to the dead person’s face in order to encase it in a protective cocoon of fragrant and anti-bacterial matter. This process was repeated at four-day intervals.”

University of Copenhagen Egyptologist Sofie Schiødt shares some of the detailed instructions from the manual in a university press release, along with what she had to do to put the manual together, fill in the missing pieces and translate it – a process nearly as complicated as mummification. Originally a 19 ft. (6 meter) papyrus, it was torn in two at some point after it was discovered (no details were given on this) and the parts ended up at the Louvre Museum in Paris and in the University of Copenhagen’s Papyrus Carlsberg Collection – a separation that earned it the name Papyrus Louvre-Carlsberg. Schiødt was able to have access to both for her PhD thesis which reconnected the manual pieces and highlighted the sections on mummification, which made the 1450 BCE text the oldest of its kind by more than a thousand years. Along with the ingredients for embalming fluids, the papyrus revealed that the entire process took 70 days and had to be broken into 4-day pieces.

“During the drying period, the body was treated with dry natron both inside and outside. The natron treatment began on the fourth day of embalming after the purification of the body, the removal of the organs and the brain, and the collapsing of the eyes.”

Natron is a naturally occurring mixture of sodium carbonate decahydrate (a kind of soda ash), sodium bicarbonate (baking soda), sodium chloride and sodium sulfate that was found in saline lake beds. Every four days, the natron was applied, then “the body was covered with cloth and overlaid with straw infused with aromatics to keep away insects and scavengers.” After 35 days of drying, the wrapping period began. The manual gives unguent recipes and descriptions and uses for various types of bandages. The wrapping was also done in 4-day intervals, ending on day 68, when the mourners could return before the final burial. 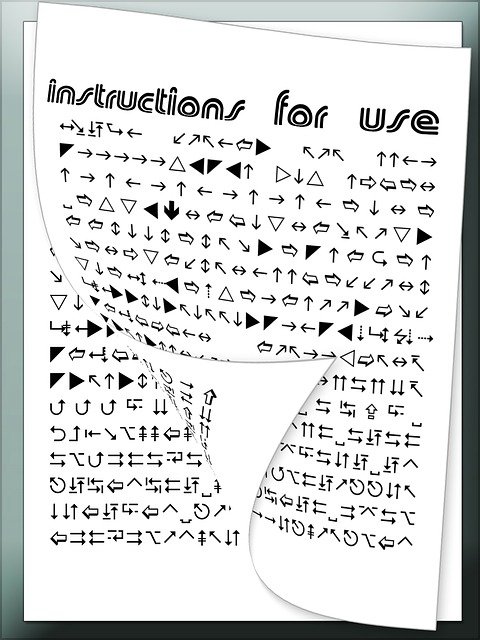 “Since the extant corpus of ancient Egyptian medical texts is very small (it has been estimated that as little as 0.01 percent survive), the publication of the Carlsberg medical papyri is of considerable importance in allowing for a better, more coherent understanding of Egyptian medicine, health, and disease. My project consists of translating these unpublished papyri and contextualizing them within a socio-cultural setting.”

If the process of ancient Egyptian mummification is of interest to you, Schiødt presented her thesis in February and it’s now available from her ([email protected]). The final translated text of the Papyrus Louvre-Carlsberg will be available in 2022.