Kangaroos are known to hop around but about 40,000 years ago in Australia, an extinct species called Congruus kitcheneri was very skilled at climbing trees.

The skeletal remains were discovered in the Nullarbor Plain Thylacoleo Cave and Mammoth Cave in Western Australia. “The specimens we analyzed—including several cranial and two near-complete skeletons—suggests this kangaroo species would climb and ‘move slowly’ through trees,” explained Dr. Natalie Warburton of Murdoch University and Professor Gavin Prideaux of Flinders University, Australia.

She went on to describe these ancient kangaroos in further detail, “These fossils have unusually long fingers and toes with long, curved claws, in comparison to other kangaroos and wallabies, for gripping; powerful arm muscles to raise and hold themselves up in trees, and a longer, more mobile neck than other kangaroos that would be useful for reaching out the head in different directions for browsing on leaves.”

They measured about one meter in height (3.3 feet) and weighed approximately 50 kilograms (110 pounds). One unusual feature of the extinct species was that it had very distinct nose pockets which helped it to smell plant materials that ground animals wouldn’t have been able to detect or reach. It is believed that tree-climbing kangaroos have evolved several times throughout their history. 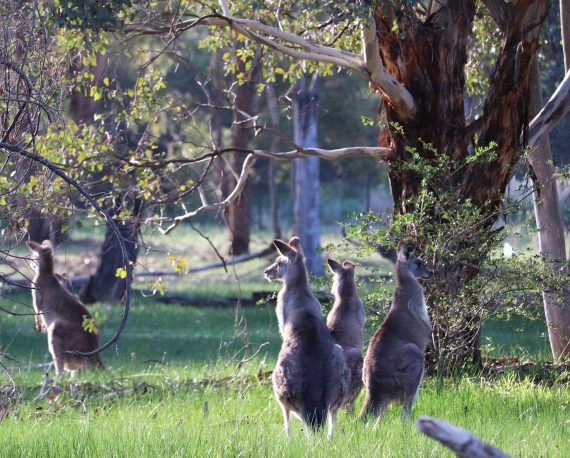 “This is really interesting, not just from the point of view of unexpected tree-climbing behavior in a large wallaby, but also as these specimens come from an area that is now bare of trees, and so tells us that the habitat and environment in the area were really different to what they are now, and perhaps different to what we might have previously interpreted for that time,” Warburton stated. (Picture of the Congruus kitcheneri's hand and foot bones can be seen here while the skull can be viewed here.)

The study was published in the journal Royal Society Open Science where it can be read in full.

In other news, despite one prehistoric bird species being massive in size, it still had barely enough room for its brain. The extinct Australian bird, called Dromornis stirtoni, grew as large as 3 meters in height (9.8 feet) and weighed up to 600 kilograms (1,323 pounds) while feasting on leaves and fruit. It went extinct around 50,000 years ago.

What’s even more astonishing was the fact that just its head was around half a meter in length (1.6 feet). And even though it had a huge head, there surprisingly wasn’t much room for its brain because of its massive beak, meaning that it had to be squashed into place. 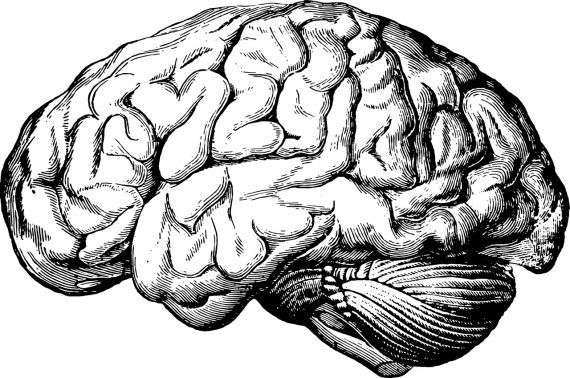 Researchers were able to determine the shape and size of its brain by using imaging methods like neutron CT scanning technology and they found that since it had such a huge beak, its head needed bigger muscles which squeezed the skull until it ended up wider and taller than it was long. This also caused the brain to become squeezed and flattened in order to fit inside of the cranium. In fact, its brain and nerves looked similar those of today’s chickens and the Australian mallee fowl. Interestingly, it had remarkable stereoscopic vision which allowed the bird to recognize depths. (Images of what the Dromornis stirtoni would have looked like can be seen here.)

The study was published in the journal Diversity.