Rabies Virus Could Mutate and Turn Humans Into Zombies

A new study has suggested that if the rabies virus was to mutate (artificially or naturally), it could become an “apocalyptic” virus that could turn humans into very aggressive “zombies”.

Rabies comes from Rabies Lyssavirus which is a virus that is part of the Rhabdoviridae family and was believed to have first come from bats that then transmitted it to other animals such as dogs and rodents. Humans can get it when they are bitten or scratched by an infected animal as it is transmitted through saliva.

There are two types of rabies – the first less common form can cause paralysis and the body will slowly shut down, causing unconsciousness and eventual death if left untreated. The more common form is called “furious rabies” where the infected human can act excited, hyperactive, and even aggressive. They can also develop fears of water and fresh air. If left untreated, death can occur within a few days. 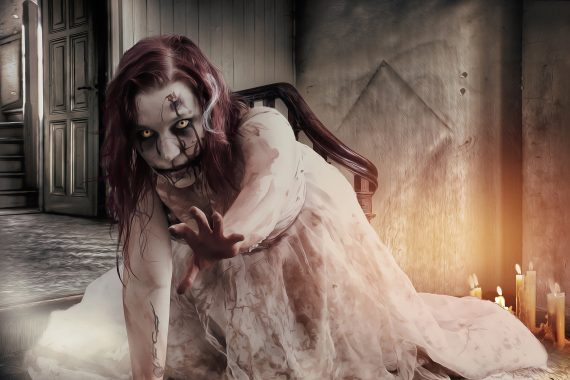 Since the virus is transmitted because of biting and the individual can develop aggressive behavior, it’s not totally unrealistic to compare it to zombification. In fact, the study suggests that since some people experience aggression while infected with rabies, it is theoretically possible that if the virus was modified, humans could end up biting other humans.

So, how exactly would this happen? The authors of the study wrote in part, “It is now widely acknowledged that many viruses are characterized by naturally occurring high mutation rates, which induce constant changes as reliable means for escaping host defenses or facilitating their transmission to other susceptible hosts.” “Rabies virus makes no exception to this rule.”

They went on to explain, “Even single amino acid mutations in the proteins of Rabies virus can considerably alter its biological characteristics, for example increasing its pathogenicity and viral spread in humans, thus making the mutated virus a tangible menace for the entire mankind.” 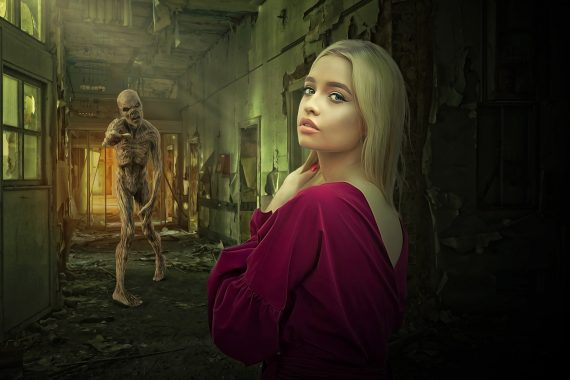 If that isn’t scary enough, the virus could be altered intentionally in a lab by people seeking to use it against others. “...an equal threat may come from the science of genetic engineering, which would reproduce the theatrical scenario depicted in the movies of the Resident Evil saga,” the authors claimed.

Tens of millions of people receive post-bite rabies vaccinations each year. Well, I’m glad that we all have to socially distance during this pandemic because the last thing I need to worry about is another human biting me and turning me into a zombie.