It’s been seven years since MH370 disappeared and we still don’t know what happened to the flight. But newly discovered evidence has prompted calls for a new search which will hopefully happen so that they can finally get some answers to the many questions regarding its disappearance and what actually happened on March 8, 2014 when Malaysia Airlines Flight 370 seemingly vanished into thin air along with 239 passengers and crew members.

Peter Foley, who led the Australian Government’s search for the missing aircraft, has asked for a new search of the ocean’s floor based on new data collected by flight experts and oceanographers that may pinpoint the location of the wreckage to an area about 1,200 miles (1,931 kilometers) west of Cape Leeuwin which is in the south-western part of Australia. 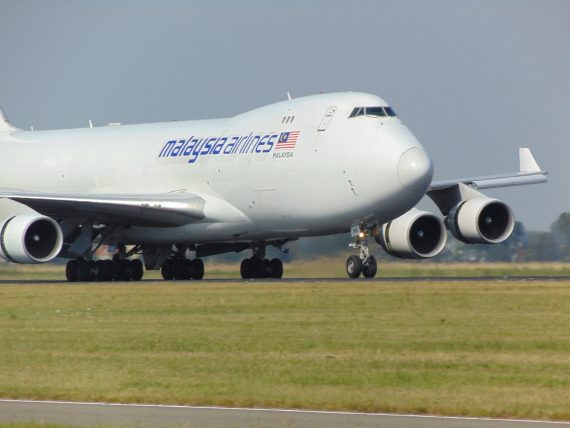 According to Foley, the search should occur 70 nautical miles on each side of the target zone where underwater mountains and deep ocean canyons are located. “Large tracts haven't been searched fully,” he told The Times.

The experts focused on that specific location based on analysis of ocean drifts as well as the revised flight path that the plane took. It was suppose to fly from Kuala Lumpur to Beijing but soon after takeoff, it inexplicably turned towards the west and then traveled back across the Malay Peninsula and Malacca Strait. The transmission that was received 38 minutes after takeoff put the plane over the South China Sea.

Only 33 pieces of debris (some confirmed to have belonged to MH370 and others suspected of being part of the aircraft) have been found in Mauritius, Madagascar, Tanzania and South Africa. A newly discovered piece of a wing spoiler was found in South Africa in August of 2020 and analysis of the debris suggested that it was torn off in an uncontrolled high-speed dive into the ocean. This would mean that the theory of the pilot committing a mass murder/suicide would be unlikely and that the hypothesis of the passengers and crew members losing consciousness would be more plausible. The reasoning behind its reverse flight path remains unclear and the black box is a crucial part in figuring out what happened. 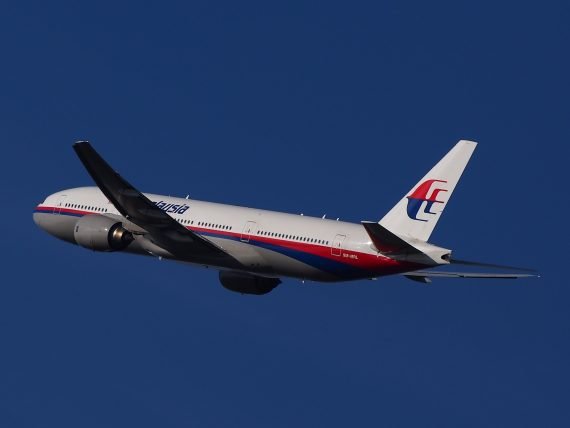 This new piece of debris indicating that the plane took a speedy dive into the ocean is hopefully enough information to start another search. The Malaysian government has stated they would need compelling evidence in order to begin a new search so hopefully this new debris will allow it to happen so that the families of those missing for seven long years can finally have some answers.