You have to hand it to the Siberians – when life gives them freezing temperatures, they make spaceships. A group of friends in Yakutsk, Siberia, built a life-size replica of the Razor Crest from “The Mandalorian” Star Wars series, and bounty hunter Din Jardin has given his seal of approval, as has The Child (you know who that is).

“When we decided to add more precise details to the cockpit, we realized that we didn’t have enough money but also didn’t want to abandon everything halfway in. Our Instagram followers helped us. When we called for assistance, they helped us raise the needed funds. The Yakutsk IT park, a [local] private company, helped us rent a hangar, the only place where the structure could fit.”

That’s right – this Razor Crest was crowdfunded by friends of Ayaal Fyodorov, a cosplayer who is a huge fan of the show and of the ship. When the coronavirus lockdown hit Yakutsk – yes, not even far eastern Siberia is immune from COVID – Fyodorov decided to build a replica of the Razor Crest. According to the Star Wars Fandom wiki, the starship had two laser cannons, two engines, and a hyperdrive, with room in the cockpit for a pilot and two others, and space in the cargo hold for a vacc tube, a weapons locker, and a carbonite freezing chamber. Fyodorov didn’t have that kind of money in savings, even after selling his car, so he settled for a life-size battery-operated replica whose size and looks matched the real Razor Crest. 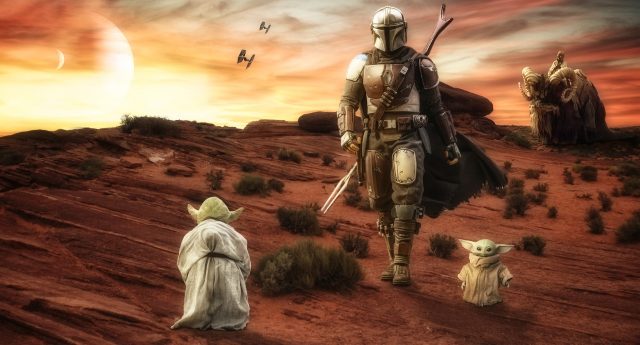 The replica weighs over a ton, stands four meters (13 feet) tall and is made from fiberboard, metal and plastic foam. While the actual work took three months, the project lasted over a year due to money problems, the pandemic shutdown and the temperature in Yakutia, which often drops to 30 degrees below zero. That kept the team from installing the batteries -- which controlled the cockpit lights, the lowering ramp and other moving parts -- until recently . A video (watch it here) shows a speeded-up version of the building of the ship, moving it to the park, assembly and operation.

“Honestly, I did not expect this to turn out so well. I see that there are lots of locals here, and most of them came to see the ship. That’s just fantastic!”

Semyon Shishigin, head of Taragai Cinema, a local film studio, gave the Razor Crest his two-thumbs-up rating, as have other visitors from a community that is said to have a “booming” film industry – not to mention some dedicated cosplayers who didn’t let freezing temperatures, a 750,000 rubles (US$10,200) price tag, or the series destroying their favorite ship in Season Two stop them. The final seal of approval came from Din Djarin himself, who created a Tik Tok video showing him and Baby Yoda in the cockpit. (Watch it here.) More pictures of the ship can be seen on Instagram, including Baby Yoda in a car seat. 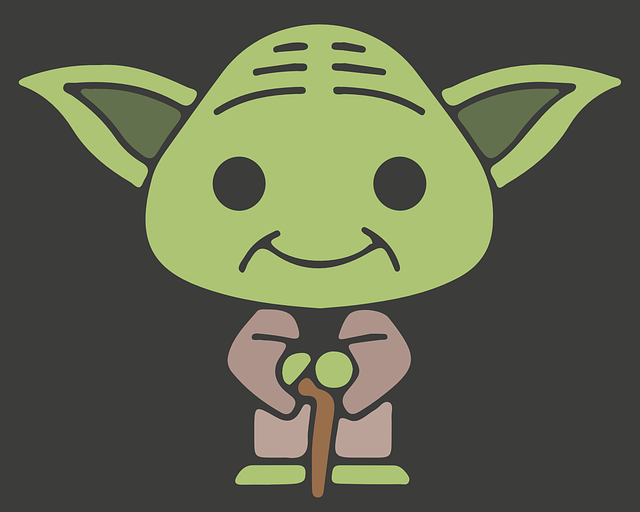 The Siberian Razor Crest is now a local tourist attraction and Ayaal Fyodorov is a celebrity with Mandalorian fans and cosplayers around the world.

What did YOU do during the lockdown?

The Bizarre Life of the Psychic Medium George Valiantine