There were three alien creature on the International Space Station between 2015and 2016, yet no one knew about it until they were brought to Earth. This is not the opening scene of a space thriller but a real-life scenario that unfolded this week with the announcement that NASA scientists studying stuff wiped off of eight surfaces on the ISS found three unknown species of bacteria which had been growing on them for months. And you thought YOUR kitchen counters were dirty! Were the crew members in any danger? Wait a minute – the alien bacteria is now on Earth … are WE in any danger?

“Needless to say, the ISS is a cleanly-maintained extreme environment. Crew safety is the number 1 priority and hence understanding human/plant pathogens are important, but beneficial microbes like this novel Methylobacterium ajmalii are also needed."

In this press release, ‘novel’ means ‘previously unknown to science’ and Dr. Kasthuri Venkateswaran and Dr. Nitin Kumar Singh of NASA's Jet Propulsion Laboratory are using it to describe bacteria discovered during the Microbial Tracking–1 flight experiments over two missions from 2015 to 2016. As described in their paper published in the journal Frontiers in Microbiology, during the experiment eight locations on the ISS were periodically cleaned with polyester wipes, which were then sent back to NASA for analysis. The locations included the dining table, the plant growth chamber, the observation module and a high-efficiency particulate arrestance (HEPA) filter. Hundreds of wipes were sent back and over 1,000 still remain on the ISS (how messy ARE these crew members?). However, that’s where they may stay after the researchers discovered these three never-before-seen strains of bacteria.

“While 1 strain was identified as Methylorubrum rhodesianum, the other 3 were previously undiscovered and belong to a novel species novel. The rod-shaped, motile bacteria were given the designations IF7SW-B2T, IIF1SW-B5, and IIF4SW-B5 with genetic analysis showing them to be closely related to Methylobacterium indicum.”

Methylobacterium indicum is a bacterium isolated from rice seed grown in India. However, genome analysis of these three strains showed they were different enough to be called ‘novel’ – and novel enough to be identified as a new genus with the proposed name Methylobacterium ajmalii in honor of Dr. Ajmal Khan, a renowned Indian scientist on biodiversity. Is it really an honor to have bacteria wiped from the dining table on the ISS named after you? Definitely, say Venkateswaran and Singh -- the strains may possess "biotechnologically useful genetic determinants" for the growing of crops in space. 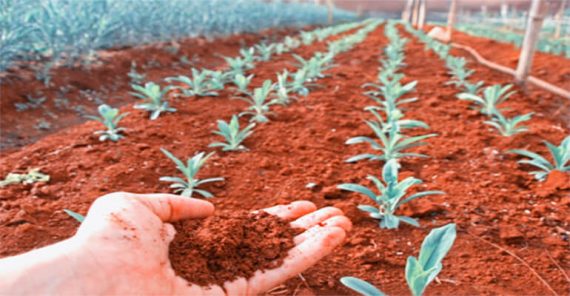 "To grow plants in extreme places where resources are minimal, isolation of novel microbes that help to promote plant growth under stressful conditions is essential."

"Instead of bringing samples back to Earth for analyses, we need an integrated microbial monitoring system that collect, process, and analyze samples in space using molecular technologies."

Venkateswaran and Singh want the wipes to stay on the ISS where future leading-edge molecular biology equipment can isolate and identify them without bringing them back to Earth.

Needless to say, this is all great news for ISS crew members – they can continue to leave a mess on the counters and contribute to the discovery of new species.

The Strange Mystery of the Pauli Effect