The Chupacabra: A Terrifying Tourist of the Monster Kind?

Most people who have an interest in the fields of Cryptozoology and Ufology will know of the Chupacabra; the spiky-headed, dangerous creature that roams around Puerto Rico's El Yunque rain-forest and elsewhere on the island. And that, allegedly, drains the blood of farm animals, such as chickens, goats and pigs. I should stress, though, I've never come across a solid case that demonstrates - to a 100 percent certainty - that the creatures are modern day vampires. I know of cases of the creatures supposedly lapping the blood of dead animals, while, at the same time, also eating the organs of animals. But, that's very different to feeding in a definitive vampire way. There's another angle to all of this that needs to be put to bed, so to speak. Namely, that there are numerous reports of these blood-sucking creatures all around the world - something that has led to the belief that multiple Chupacabras are now prowling around not just Puerto Rico, but numerous other places, too.

As the 1990s came to a close, the focus was on Brazil: blood-drained farm animals were found strewn across Sorocaba, Sao Paulo. Just a few months later, Chile was hit hard by the beast, which reportedly killed not dozens, but hundreds of animals. Texas became a favorite haunt of the chupacabra in 2004. and, still is. Then, in July 2011, the Moscow News reported: "A blood-sucking creature is preying upon goats near Novosibirsk. As rational explanations run thin on the ground, the specter of the so-called chupacabra raises its demon head. Horrified farmers and smallholders are confronted by the drained corpses of their livestock in the morning, bloodless and bearing puncture marks to the neck but otherwise largely intact. But local cops are reluctant to record apparent vampire attacks, as they await official recertification, leaving the locals up in arms."

In July 2014, Manila was targeted by something that sounded suspiciously like the chupacabra. In fact, as the media dug into the story, it was discovered that attacks on animals on the island of Concepcion (known to its people as Sibale) had been going on for no less than two years. Although a number of locals expressed their fears that a diabolical werewolf was on the loose – a fear born out of pre-existing beliefs on the island in lycanthropy, combined with the admittedly thought-provoking fact that many of the attacks occurred during a full moon – there were certain things that suggested otherwise. I carefully examined what was known. The media noted, on July 13, that: "In an attack last Wednesday, nine goats owned by the local village chief, Ulpiano Ebora of San Vicente, were killed. Before this, several of the livestock were killed in the same locale and the adjacent village of Poblacion. In all, 27 animals have been killed over the past few weeks.'It’s a continuing goat massacre happening at the onset of the full moon almost every year since 2012. So far, more than two hundred goats had been massacred by this unknown killer,' said Sibale’s outraged Mayor Lemuel Cipriano, to the press." 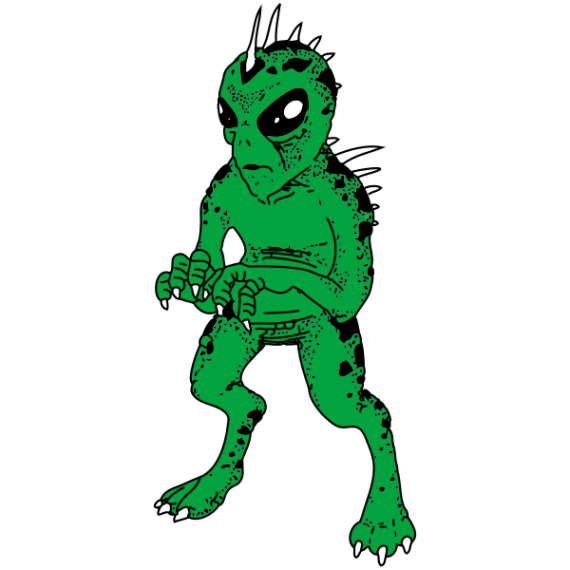 I have to say, it was Cipriano’s words that caught my eye on this latest development. If a genuine werewolf was the cause, then why was the animal seemingly only focusing on goats? Surely such a savage, violent beast would have had no trouble when it came to tackling something much bigger than the average goat? There was something else too: although the merciless beast tore its prey to pieces, according to the islanders, it also sucked their blood. Within mythology and folklore, it is the vampire and not the werewolf that is a drainer of blood. Yes, indeed, it was looking more and more like my old nemesis had headed to pastures new. Of course, it's important to note that the term "Chupacabra" popped up whenever and wherever the words "bloodsucking" appeared in cases of mysterious mutilation. In all probability, it was nothing but Chupacabra driven hysteria that led to the theory that more than a few Chupacabras were surfacing all across the planet. They weren't. Yes, animals were being attacked. But, there's no evidence that what was seen in Russia, Chile and elsewhere was the same thing encountered in Puerto Rico back in the 1990s and onward. The only connection is the legendary name: Chupacabra!