The Mysteries of Numbers: When They Control the Minds of Some

Perhaps related to the issue of time travel is the very strange subject of what has become known as the "11:11 Phenomenon." In essence, people – all over the world – have experienced strange and near-supernatural experiences at 11:11, both in the morning and in the evening. And the more people become aware of this puzzle, the more likely a person is to get further encounters with these now-near-legendary numbers. So, what is the 11:11 Phenomenon? How can times affect and manipulate our actions. And why? Let’s see what a number of experts in this field have to say about all of this.  Marie Jones and Larry Flaxman are the authors of 11:11 The Time Prompt Phenomenon: Mysterious Signs, Sequences, and Synchronicities. It’s a book that gets right to the heart of the mystery. They say:

"Do you wake up every night and see 11:11 on the clock? Or 3:33? 4:44? Does the same number sequence seem to appear throughout your life over and over? Did you know that millions of people all over the world experience the same phenomenon? These mysterious number sequences are known as ‘time prompts,’ and show up on digital clocks, cell phones, receipts, billboards, advertisements, and other places. They seem like pure coincidence, but what if they are actually messages from a higher source, like angels, guides, or even the Universe itself, urging you to pay attention to something important?" 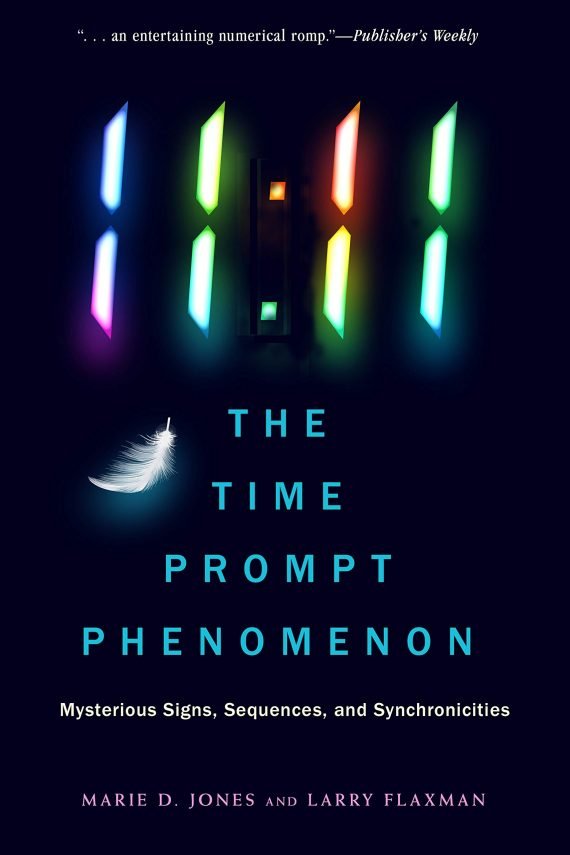 The people at Power of Positivity say: "This phenomenon basically occurs to remind one of the profound synchronicities and cosmic shifts occurring during this beautiful time on the planet. Also, it brings your attention to your present thoughts and feelings. Yur angels’ underlying intention bringing our awareness to 11:11 is to make us more conscious of ourselves. Plus, it serves to remind each of us that we always have guidance and greater wisdom when we feel stuck, scared, or frustrated…According to Doreen Virtue, a well-known angel therapist and psychic medium between the spirit world and the human world, seeing repeating numbers, especially these angel numbers, 11:11, means you should focus on keeping your thoughts positive. That’s because your desires will manifest instantly into form. Put all your attention on what you desire instead of what you fear. And soon, your angels will continue to reward you."

Kate Rose, of Elephant Journal, has some ideas as to what’s going on: writes: "11:11 is the universe’s way of urging us to pay attention to our heart, our soul and our inner intuition. It’s serving as a wake-up call to us so that opportunities are not missed in this lifetime. Seeing this particular sequence means that the universe is trying to have us open our eyes and begin paying more attention to the synchronicities around us. Ever think about someone and suddenly they call or text? Or you see their name places, or meet people by the same name? Do you physically run into someone that has been running through your conscious or unconscious mind? These are not coincidences, but synchronicities. The Universe tries to show us the way through small signs, but the trick is we have to be ready to listen to them. Seeing 11:11 also is a sign of experiencing accelerated soul growth, which means that we may soon be finding ourselves living the life we had previously only thought about. Our inner world is changing and we may find people and events coming unexpectedly into our lives - but at just the right time." 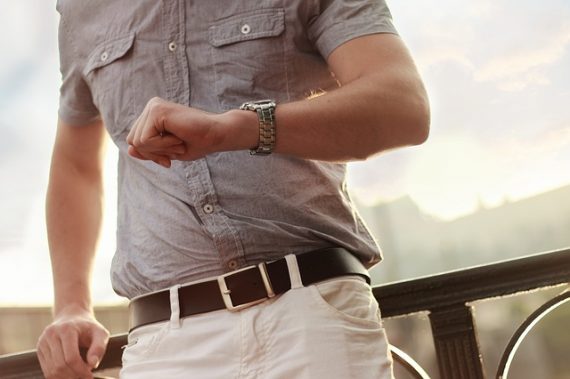 At a UFO conference in 2016, I spoke with a young man who had developed an obsession with the whole 11:11 phenomenon and its potential ties to the UFO phenomenon. Everywhere he went, he told me, he saw the number 11:11, whether on his watch, on his laptop, and even on his microwave once. I pointed out to him that, rather ironically, I too had had a few such experiences of the 11:11 kind. But, I also told him that if you are aware of the 11:11 phenomenon, then it’s near-inevitable you’re going to take extra notice – and remember – when you see those specific figures. With that in mind, I asked him something broadly along these lines: "How often do you take notice, or remember, when you see the numbers 10:45 or 08:36?" He had no answer. Of course he didn’t, because those numbers had no meaning to him. Why would they?

The story is not quite over: he had brought with him to the gig a thick, leather-bound journal packed with endless scribbling concerning the 11:11 issue and that spanned – if I recall correctly – a period of close to eight or nine months. Over the 20 or so minutes that we chatted, it became disturbingly clear to me that this man’s life was being directed by (as he saw it) invisible entities that lurked in his home and who endlessly tormented and manipulated him with that now near-infamous number. As strange as it may sound, there are people out there whose minds really are directed by numbers. A good thing? A bad thing? Who can say?