The Mysterious Phenomenon of Déjà vu: What’s Going On?

There can be very few people – if any at all – who have never experienced the phenomenon of Déjà vu. There are two overriding theories for what causes Déjà vu: one is that now and again time itself has a glitch, albeit usually a very brief glitch that leaves us feeling slightly weird and a bit uneasy. The other theory is far more down to earth: that Déjà vu is caused by the occasional misfiring of the brain. Healthline have addressed the matter and provide us some fascinating material: '"‘Déjà vu' describes the uncanny sensation that you’ve already experienced something, even when you know you never have. Say you go paddleboarding for the first time. You’ve never done anything like it, but you suddenly have a distinct memory of making the same arm motions, under the same blue sky, with the same waves lapping at your feet. Or perhaps you’re exploring a new city for the first time and all at once feel as if you’ve walked down that exact tree-lined footpath before. You might feel a little disoriented and wonder what’s going on, especially if you’re experiencing déjà vu for the first time." 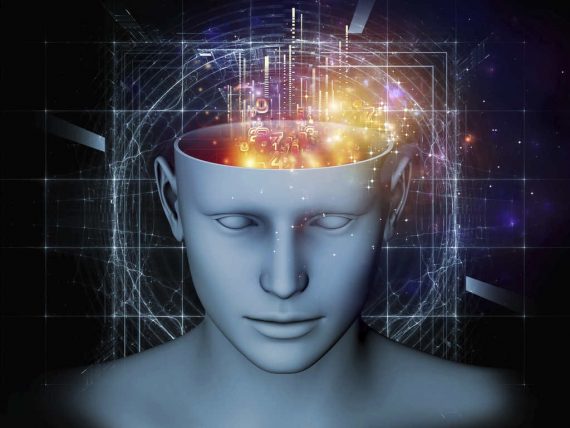 Scientific American have tackled this slightly jarring phenomenon, too: "Carrie-Anne Moss, as Trinity in The Matrix trilogy, tells us (and Keanu Reeves as Neo) that déjà vu is a 'glitch in the Matrix'’ - the simulated reality that keeps humanity unaware that intelligent machines have actually taken over the world. That explanation is perfect for cyberpunk science fiction, but it doesn't give us any scientific understanding of the phenomenon. We associate the feeling of déjà vu with mystery and even the paranormal because it is fleeting and usually unexpected. The very things that intrigue us about déjà vu are the same things that make it hard to study. But scientists have tried using tricks like hypnosis and virtual reality."

Frontiers for Young Minds offer these words: "The percentage of people who experience déjà vu is probably somewhere between 30% (about 8 in a class of 30) and 100% (everyone in a class of 30). We are not sure about the exact percentage for two important reasons. First, we cannot ask everyone in the world so we have to use the results of surveys of small groups of people. This is a problem because surveys can give us quite different results depending on who we ask. Second, people can give very different answers depending on the definition we give of déjà vu. Asking the question in different ways can get very different results. We can also get an idea of how often déjà vu happens by asking people. Again, the answers they give depend on who they are and how we ask them the question, but most people report déjà vu somewhere between every few weeks and every few months. Typically, this means that déjà vu is not very common so if you have experienced it recently you are very lucky!" 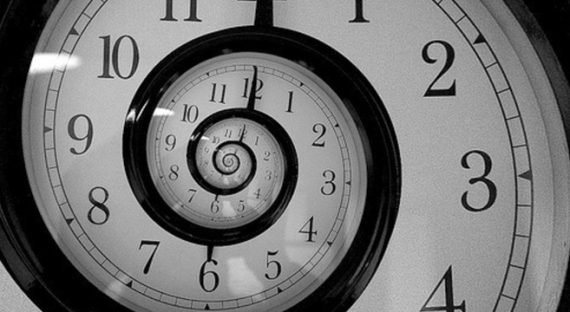 Going back to the matter of the mind itself causing Déjà vu, Penn Medicine have some interesting data: "Though much rarer, déjà vu is sometimes a sign of a seizure, specifically an epileptic seizure. ‘About 60 percent of people with epilepsy have something called a focal seizure, which is in just one part of the brain. This can be in the same part of the brain where memory is stored: the temporal lobe,’ says Dr. Spears. Focal seizures can be hard to recognize as seizures because they are short and you remain conscious throughout. A person having one may look like they are having a staring spell or daydreaming.

"Some people who have focal seizures may experience intense feelings of déjà vu. This is often accompanied by: Motor feelings, which impact your ability to control your muscles, like twitching or the inability to move certain muscles; Sensory feelings, involving taste, touch, smell, vision, and hearing, like tasting or hearing something that’s not real; Sudden and unexplainable feelings of joy, anger, sadness, or nausea; Strange, repetitive behaviors, such as blinking, twitching, or moving your mouth involuntarily; An unusual sensation that a seizure is about to occur, called an aura."

Despite the medical explanations for Déjà vu, what about the movie-themed explanation for the mystery? Did the Matrix movies inadvertently play into a real situation: that reality is not what it appears to be? And, just like the situation in the movies, time is not as we perceive it to be?