The Strange Tale of the Immortal Nicholas Flamel

Since the dawn of time, since humankind became aware of our own mortality, there have been those who have sought to stop the inevitable approach of death. The search for immortality has become a common theme of obsession in many stories throughout history, from ancient Chinese emperors seeking elixirs of life to those looking for the actual Fountain of Youth, it seems as if there are no limits to the lengths people have been willing to go to live forever. Yet while it all seems like it must surely be purely a mythical dream with no basis in reality, there have also been those who have been claimed to have actually achieved it. One of these was a man who lived in the 15th century, who through ancient magic and alchemy supposedly found the secrets to life eternal. The man known as Nicolas Flamel was born in 1330, going on to live in Paris and become a scribe and manuscript seller. He had two humble shops in Paris, and married a woman named Perenelle in 1368. This all seems fairly mundane for the most part, and indeed in life Flamel was not much talked about, but after his death he began to draw to him all manner of strange stories that catapulted him into a larger than life figure with myriad mysteries.

It was in the 17th century, hundreds of years after Flamel’s death in 1418 that stories of Flamel's secret, mystical life began to do the rounds, painting him to be far more than just a humble scribe and bookseller. It was claimed that he in fact had been deeply into the mystical arts of alchemy, an interest which had turned to an obsession starting with a dream. The story goes that one night he had a vivid dream of an angel, which came to him showing him a book and proclaiming “Look well at this book, Nicholas. At first you will understand nothing in it - neither you nor any other man. But one day you will see in it that which no other man will be able to see.” In the dream, Nicholas had reached for the book but woke up before he could touch it. Over the coming days the surreal dream lurked in the back of his mind, only to come crashing back to him with the arrival of a mysterious stranger at his shop.

The man came in off the street with a book that he said he needed to sell for money, not particularly strange considering Flamel’s line of work, but what was strange was that he immediately recognized it as the very same book that the angel had been holding in his dream. Flamel immediately purchased the book and brought it into his study to examine it. The cover was an ancient looking, ornate worked copper adorned with arcane symbols and designs, and opening it showed that it was apparently authored by “Abraham the Jew, prince, priest, Levite, astrologer and philosopher.” This was followed by a litany of warnings to the reader of the book being cursed for those who were not worthy to read it, followed by pages and pages of cryptic text, designs, illustrations, diagrams, and symbols, all written in an unintelligible hodgepodge of Greek ancient Hebrew, and other languages, most of which he did not understand and some which he had never seen before. Flamel apparently knew enough to recognize that the book had something to do with alchemy, and he suspected there were profound secrets within the book’s pages, but at the time these eluded him. So began his obsessive quest to decipher the book.

Flamel allegedly went on to make understanding the book his life’s work, feverishly spending all of his available time scouring Paris for clues and locked away in his study hunched over it. He would spend around 21 years doing this, slowly unlocking certain bits and pieces of the manuscript, yet it still eluded him. He then decided to take a journey to Spain, where many Jewish exiles lived at the time, to see if he could find more answers there. It was some time during his trip to Spain when Flamel would supposedly meet a Jewish scholar and sage by the name of Maestro Canches, who identified Flamel's book as being a copy of the original Book of Abramelin the Mage, one of the greatest masters to have ever studied the mysteries of the mystical Kabbalah. This book was said to have been lost long ago, but that it would always find its way to a person who was destined for its secrets. The sage translated the few pages Flamel had brought with him, before agreeing to return to Paris with his to help with the rest of it. Sadly, Canches would die before it was completed, but Flamel had learned enough to continue decoding the manuscript himself. 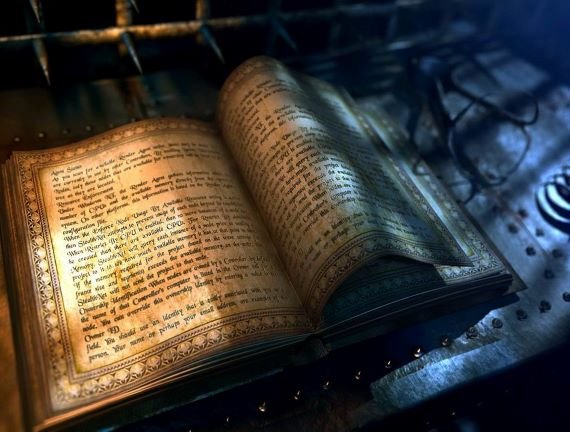 According to the tale, Flamel took three years to finish the translation, in the process unlocking its vast magical powers. For one, it is said that he learned the secret to creating the legendary Philosopher’s Stone, the key to the coveted art of transmutation, or turning base metals such as mercury into gold, an ability long sought after by alchemists. Interestingly, during this time, it seems that Flamel became suddenly and inexplicably rich, suspected to be through the use of alchemy. He and his wife began giving massive amounts of money to various philanthropist projects, as well as making donations to the Church, with no one able to figure out where all of this money was coming from. King Charles VI of France even ordered an investigation into Flamel out of suspicion, but there was nothing found that could account for this wealth and no sign of any shady dealings.

Historical records indicate that officially, Flamel died in 1418 at the age of 88, after which his house was ransacked by people who would steal the Philosopher’s Stone and the Book of Abramelin, but it was never found. In the early part of the 17th century, a man named Dubois claimed to be a descendant of Flamel, and also that he had inherited some of the secrets and could fashion gold from lead. When the powerful Cardinal Richelieu heard of this, he tried to extract the secret from Dubois, finally resorting to imprisoning Dubois and stealing the book, but he was apparently never able to understand it, and after that the whereabouts of the book are unknown, lost to the mists of time. The 17th century also saw various texts suddenly appear to talk of Nicholas Flamel’s alchemical prowess, with books supposedly written by him appearing as well, to the point that he became legendary and served to fuel the massive popularity of alchemy at the time, even referenced in Isaac Newton's journals to "the Caduceus, the Dragons of Flammel.” In the meantime, rumors began to swirl that not only had Flamel managed the feat of transmutation, but had also harnessed the secrets of immortality. 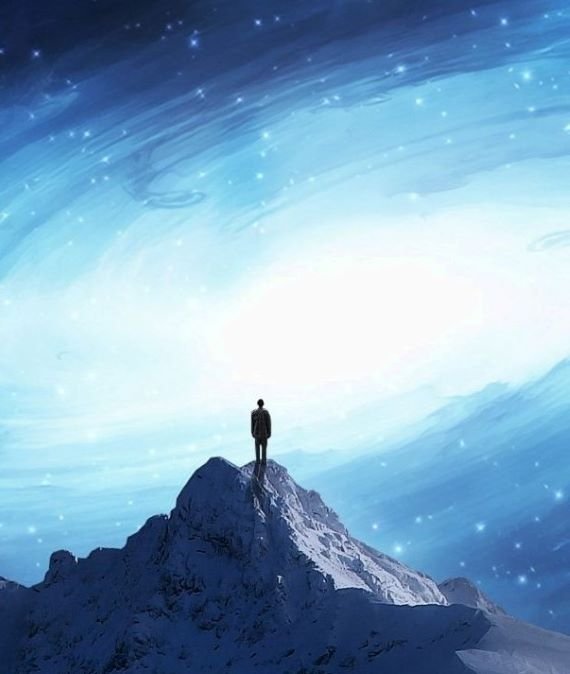 Although Flamel had supposedly died in the 15th century, stories began to appear that all was not as it seemed. Besides various alleged sightings of Flamel long after he should have been dead, in the 17th century, an archeologist named Paul Lucas was in Broussa, Turkey, sent by King Louis XIV on a fact finding mission. While he was there, Lucas made the acquaintance of a wise philosopher who told him that Flamel and his wife had harnessed the secrets of immortality through the use of the Philosopher’s Stone. According to this philosopher, with the secrets of the Philosopher’s Stone a person could live for thousands of years, and that there were those out there who had managed to achieve this, including Flamel. Lucas was told that Flamel and his wife had both achieved immortality, faked their own deaths and funerals, and then moved to India, where they still lived. Although Lucas was skeptical at first, he started to believe when the philosopher described the Book of Abraham and how Flamel had come into its possession. Had Flamel really managed to beat death? No one really knows.

Flamel would remain a fixture of the alchemical world into later centuries, mentioned in various works of fiction and even making his way into modern pop culture, appearing in the best-selling novel Harry Potter and the Philosopher's Stone and its film adaptation, as well as its spinoff film Fantastic Beasts: The Crimes of Grindelwald. Of course considering that Flamel never was really known as an alchemist until books published centuries after his death, there is the argument that these were nothing but myths dressed up around a real historical figure in order to sell books, the manuscripts attributed to him written by someone else, the whole of it embellished at best and pure fabrication at worst. It leaves us to wonder just how much of any of it is based in fact, just where myth ends and reality begins. Nicholas Flamel certainly did exist, but was he ever an all powerful alchemist who found the secrets of the universe and of eternal life? Or is this all just lore and legends? Is he just a historical figure draped in myth, or is he perhaps out there right now, still just as vigorous and alive as ever? It is hard to say, but Nicholas Flamel has definitely made his mark upon history one way or another.