US Air Force Chaplain Fights Ghosts at Base in Japan

When there’s something strange in your neighborhood that isn’t ghosts, most countries can’t go wrong calling the US Air Force for help. If they’re in the Far East, the call could go to Yokota Air Base in Fussa, a city in Western Tokyo. However, US Air Force members and their families who live and work at Yokota Air Base are reporting something strange in their neighbor that they believe IS a ghost. Who are they going to call? It turns, out they should call the same Air Force. Wait … what? Since when did the Pentagon get into the ghostbusting business?

“My 3-year-old daughter has been experiencing sleep regression the past year. There have been several times when I would be watching her video monitor and I would see orbs of light in her room. There have been a few instances where I’d be in my bedroom and I would see a white streak of light run past the foot of my bed. And, more recently, my daughter has been saying she’s seeing monsters and that she’s scared.”

Laurie Pope and her husband, Master Sgt. Austin Pope of the 374th Maintenance Squadron at Yokota Air Base, told Stars & Stripes that they didn’t know who to call to help their daughter, not to mention Laurie and her strange visions, so they checked social media. There they found the Yokota Ghost Hunter Club, a private group set up because there had been so many paranormal reports at Yokota. The group directed them back to the base, to Chaplain (Capt.) Lance Brown, of Yokota’s 374th Wing Staff Agency, and his wife, Karen Brown, who is working on a master’s in counseling. 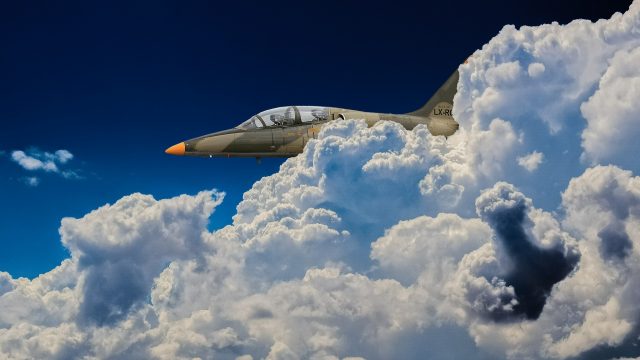 “Ghosts or spiritual demonic activity, things of an evil nature, God combats that. We have the ability to be that beacon of hope as people invite us.”

While stationed at the base, Chaplain Brown’s home cleansings are not sanctioned by the military. He’s endorsed by the Yokota Ghost Hunter Club and the Pentecostal Church of God, where he gets his procedures and equipment -- anointing oil, incense and holy water – for ridding base homes of unwanted spirits. The couple told Stars & Stripes they don’t charge for the cleansings, which they’ve been performing for the past eight years, and business is (no Air Force pun intended) booming – they say they’ve received more calls at Yokota over the past year than they did at their previous assignment in Fort McConnell Air Force Base, Kansas. Not only that, the spirits seem to be stronger.

“It’s not anything of Hollywood, but evil is a very real thing. You just sense an absolute darkness, and your skin tingles and the hair on the back of your neck raises and you get a sense of ‘I don’t want to be here.’”

Military bases are no strangers to ghosts and hauntings. In fact, Militaryspouses.com recently listed the top ten haunted U.S. military bases and number one was in Japan -- Kadena Air Base in Okinawa, where ghosts have been captured on security cameras. Many of the spirits are said to be of Japanese hospital personnel who died or took their own lives when the U.S. arrived. Yokota was also once a Japanese airfield and the center of Japanese Army Air Forces flight test activities during WWII. Could this explain the paranormal activities there?

“My daughter still isn’t sleeping through the night. But I feel a much greater sense of peace being home alone, especially at night.” 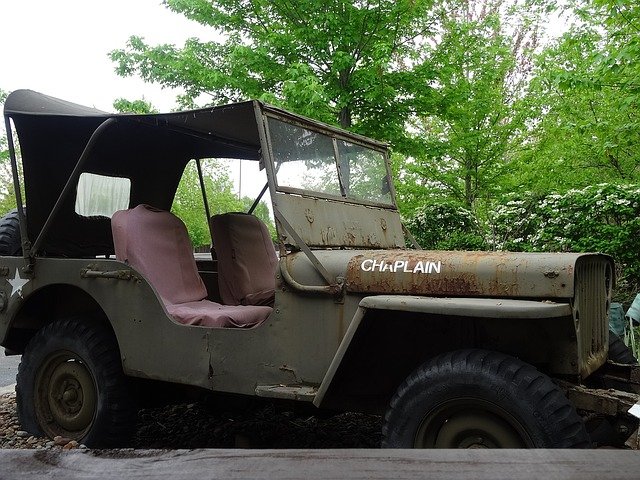 The Popes say the Browns helped them. The chaplain and his wife don’t charge for their services because Chaplain Lance believes what they do is beyond military operations or counseling.

“We discuss what they are seeing, hearing and sensing to determine if it’s just a creaky house or if something evil is going on here. Some people call it a ‘spidey sense,’ but we refer to it as a discernment of spirits, a heightened sense of things that are different or off.”

Things are definitely “off” these days around the world. Is it time for the Pentagon to expand the Yokota ghostbusting operations?

The Strange Story of the Biggest Man Who Ever Lived