If you see something on the news, does that mean it’s real? People across Great Britain are pondering if what they saw on the morning news is true – a huge alien black cat walking across the screen during a live segment on Good Morning Britain. Is this finally the verified proof so many have been waiting for that their country is the home of big cats that don’t belong there? Was it a wolf? A werewolf? Is it too early to give it a name, like the Creature of GMB?

"I have some breaking news of my own. Earlier today we were in this very spot on Bury Lake in Hertfordshire, viewers said that whilst I was doing the competition they spotted a black shaped creature on the banks, that then walked off.”

Good Morning Britain presenter Andi Peters was broadcasting live this week at the Rickmansworth Aquadrome – a public park and Local Nature Reserve in Rickmansworth in Hertfordshire -- whose two lakes were created by the extraction of gravel for the original Wembley Stadium. Batchworth Lake is used for water skiing and Bury Lake is popular for sailing and canoeing. That’s where the camera operator switched from Peters to the scenery – in particular, a swan near the opposite shore of Bury Lake. (Watch the video and see photos here.) As is often the case, no one there noticed a large black creature with its head down walking across the background. Fortunately, eagle-eyed Brits were wide awake that morning and began flooding social media with reports and speculations. 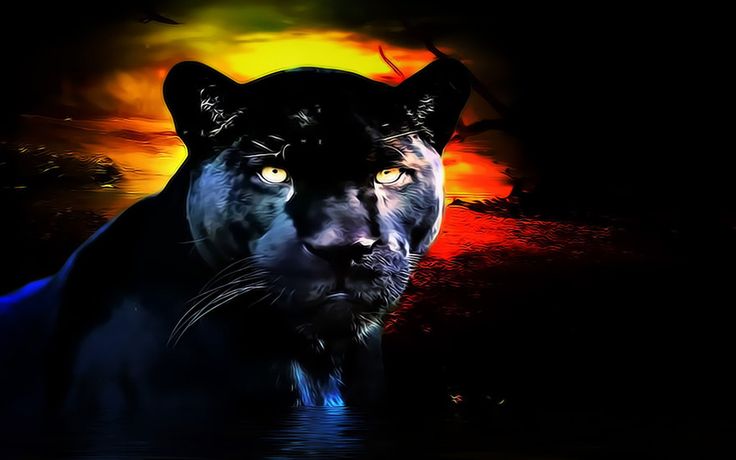 "Looks like a big cat to me. A Black Leopard or Jaguar. Its movement is so much like one of those."

"Defo big cat and in the same roam of the previous sightings."

Apparently, at least according to that comment reported by the Watford Observer, big cats have been seen in or around the Rickmansworth Aquadrome before. Being a good morning show presenter with plenty of time to fill, Peters was notified and, after looking at the film, gave an update.

“We have had a look for you guys, we have looked around, we can’t see anything but obviously you all spotted something on the shores. Could it have been someone walking a dog, the word "wolf" has been used. I cannot confirm or deny."

“My entire crew is safe and we will continue to look in case it is a wolf or a wolf-like creature." 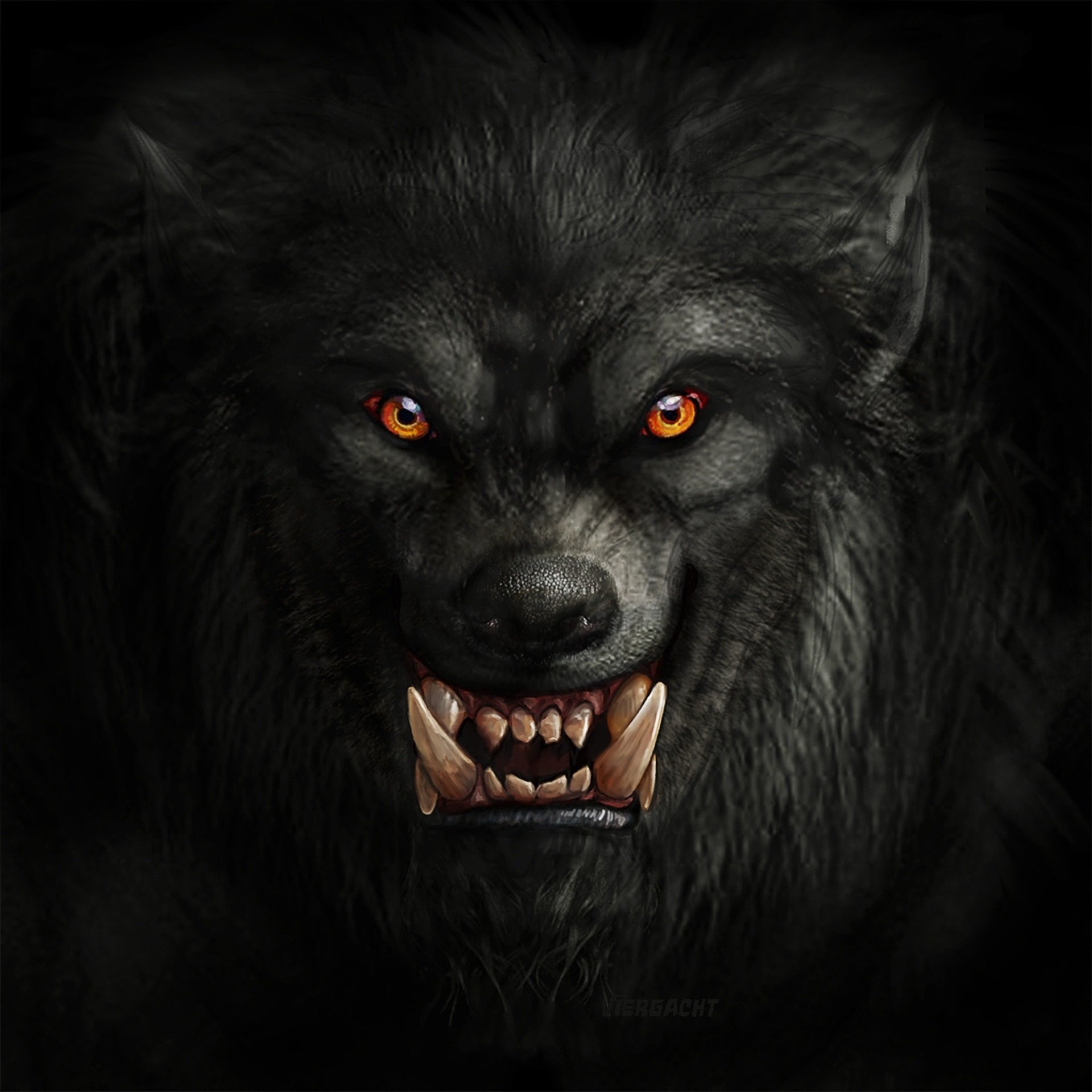 Who said wolf? What does Andi Peters know that his viewers don’t? They’re probably already on edge because of numerous reports from St. Albans, just 15 miles away, of the St. Albans Cat – a big cat that some believe is an escaped pet savannah cat. However, the creature at Rickmansworth Aquadrome is clearly black and bigger than a savannah cat. How about a werewolf? In 2015, the University of Hertfordshire was host to an international conference on werewolves, so there’s obviously a lot of local interest – and concern – about werewolves. Fortunately, GMB director Erron Gordon was on the case, and he posted an analysis on Twitter.

Erron Gordon @errongordon
“So myself and two of our fab @GMB team @CameronDLWalker & @xemilymulliganx
had a look at this post show in the newsroom and I’m certain it’s a dog, Emily and Cameron think otherwise 🤔 #ItsADog 🐕‍🦺”

OK, the boss says ‘dog’ but he appears to be outnumbered, although the others don’t say what they think it is. That leaves concerned Hertfordshire residents with yet another alien black cat or werewolf to worry about while waiting for the royal funeral – R.I.P., Prince Philip.