Alien Raindrops Aren’t So Alien After All

When it rains on other worlds in our Solar System, it actually isn’t that much different than the way it rains here on Earth. In fact, the only real significant difference is what’s in the rain.

For example, when it rains on Venus, sulfuric acid drops to the ground; it rains helium and slushy ammonia hailstones on Jupiter; it snows dry ice or carbon dioxide on Mars; pure carbon in the form of diamonds are believed to rain down on Neptune; and liquid natural gas or methane falls from the sky on Saturn’s moon Titan. It may even rain quartz or iron on some planets depending on the weather conditions.

But even though what falls from the skies on these different worlds is significantly different than our water-filled raindrops, the manner in which it rains and the size of the drops are surprisingly similar to here. 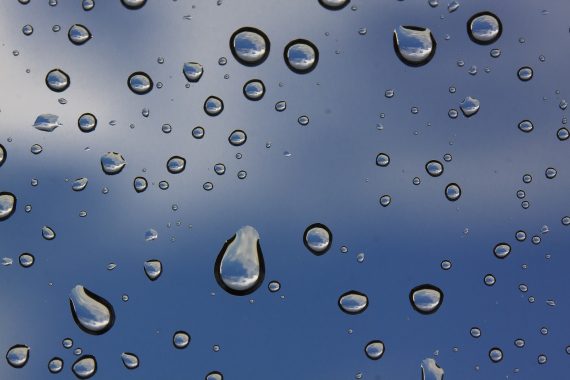 In a statement, Kaitlyn Loftus, who is a graduate student in the Department of Earth and Planetary Sciences at Harvard University as well as the lead author of the study, explained this further, “There’s a fairly small range of stable sizes that these different-composition raindrops can have; they’re all fundamentally limited to be around the same maximum size.”

The largest raindrops on Titan would measure less than three times bigger than those here on Earth. To put this into better perspective, the largest drops on our planet measure approximately 0.44 inches while the ones on Titan would be about 1.2 inches.

As for other rocky planets, the cloud droplets would have to be extremely small in order to make it all the way to the ground. In fact, they would need to have a radius of between 0.1 to a few millimeters regardless of what composition they were made of. 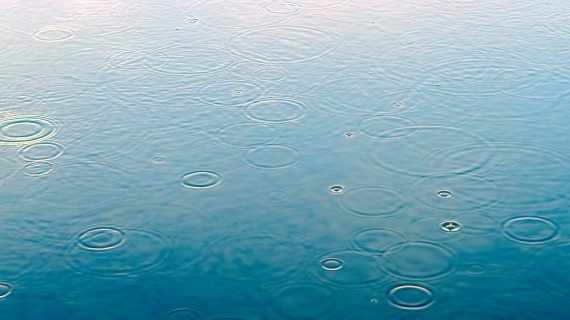 In order to come to these conclusions, Robin Wordsworth, who is an associate professor of environmental science and engineering at Harvard as well as the co-author of the study, along with Ms. Loftus created models to show how rain would fall on different planets and moons in our Solar System.

With this new research, experts are hoping that they will be able to analyze the weather on exoplanets in further detail. In a different statement, Wordsworth noted, “The insights we gain from thinking about raindrops and clouds in diverse environments are key to understanding exoplanet habitability,” adding, “In the long term, they can also help us gain a deeper understanding of the climate of Earth itself.”

Their study was published in the Journal of Geophysical Research: Planets where it can be read in full.