Apollo 11 astronaut Michael Collins passed away on April 28th at the age of 90 after battling cancer.

Michael Collins made two spaceflights – he was part of the Gemini 10 mission that circled Earth in 1966 where he performed two spacewalks, and the second time was in July of 1969 when he was part of the first ever lunar landing on board the Apollo 11. While it was Neil Armstrong and Buzz Aldrin who stepped foot on the lunar surface, Collins piloted the Command Module Columbia around the far side of the moon all by himself, earning him the nickname “the loneliest man in history”. In total, he spent over 266 hours in space. Prior to becoming an astronaut, he served in the United States Air Force where he flew F-86 fighter jets.

NASA Administrator Steve Jurczyk released a statement that read in part, “Today the nation lost a true pioneer and lifelong advocate for exploration in astronaut Michael Collins. As pilot of the Apollo 11 command module – some called him ‘the loneliest man in history’ – while his colleagues walked on the Moon for the first time, he helped our nation achieve a defining milestone. He also distinguished himself in the Gemini Program and as an Air Force pilot.” “NASA mourns the loss of this accomplished pilot and astronaut, a friend of all who seek to push the envelope of human potential. Whether his work was behind the scenes or on full view, his legacy will always be as one of the leaders who took America's first steps into the cosmos. And his spirit will go with us as we venture toward farther horizons.”

In a statement from the Collins family, they said in part, “He spent his final days peacefully, with his family by his side.” “Please join us in fondly and joyfully remembering his sharp wit, his quiet sense of purpose, and his wise perspective, gained both from looking back at Earth from the vantage of space and gazing across calm waters from the deck of his fishing boat.” (Jurczyk’s full statement as well as the entire statement released by the Collins family can be read here.)

Upon hearing the news of Collins’ passing, several people expressed their condolences and remembered the famous astronaut. “Dear Mike, Wherever you have been or will be, you will always have the Fire to Carry us deftly to new heights and to the future. We will miss you. May you Rest In Peace. #Apollo11,” Buzz Aldrin tweeted while referencing Collins’ book “Carrying the Fire: An Astronaut’s Journeys”.

Retired astronaut Scott Kelly shared his thoughts, “Michael Collins as Command Module Pilot for #Apollo11 was the best spaceflight assignment ever made. His grace, humility & professionalism made him perfect for the historic role and cemented his legacy. I enjoyed the few moments we shared together. #RIP, @AstroMCollins.” 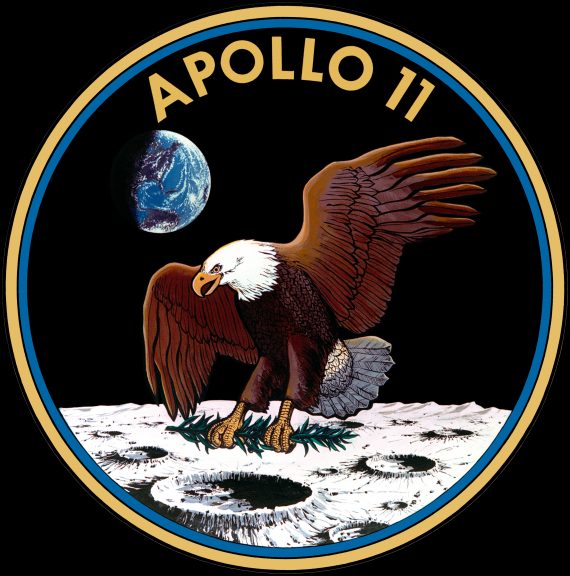 President Joe Biden released a White House statement that read in part, “Many remember him as the astronaut who was by himself, orbiting the moon as Buzz Aldrin and Neil Armstrong walked on the lunar surface. He may not have received equal glory, but he was an equal partner, reminding our nation about the importance of collaboration in service of great goals.” (More tweets can be read here).

Thank you for your service, Mr. Collins. May you rest peacefully. (Pictures of Collins and a tribute video can be seen here.)