From the “Star Trek Fiction That Has Become Reality” file, which is conveniently right next to the “What Could Possibly Go Wrong?” file cabinet, comes word that a U.K. astrobiologist wants to create a kind of Genesis Device to put life on lifeless planets in order to see what happens and possibly learn more about how life formed on Earth and could form on other planets. Is it any wonder why “What Could Possibly Go Wrong?” fills an entire file cabinet (and soon to be warehouse)? 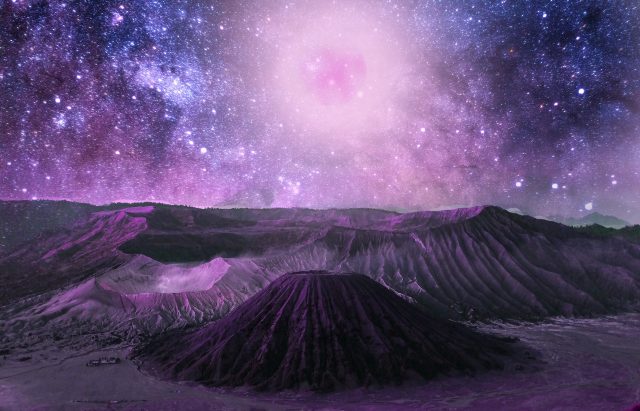 Is this the job description of Dr. Carol Marcus, a top scientist in the Federation, or the purpose of a new paper, published in the journal Astrobiology, written by astrobiologist Dr. Charles Cockell of the University of Edinburgh? Dr. Marcus and her son (sired by Captain James T. Kirk), David Marcus, created the Genesis Device to alleviate sociological problems such as overpopulation and limited food supplies by rapidly terraforming previously uninhabitable planets via a massive explosion that reduces the surface to a subatomic level that is then reassembled into an atmosphere and environment habitable for humans within a matter of hours. As fans know (spoiler alert), the device worked in "Star Trek II: The Wrath of Khan," reviving a dead Spock, but can cause a doomsday scenario if detonated where life already exists.

"It would be like the Star Trek Genesis experiment."

OK, not ‘completely’ like it – Cockell tells Live Science his experiment would take 10,000 years and fall under the jurisdiction, at least in our Solar System, of the 1967 Outer Space Treaty, not the Federation. However, that treat didn’t stop the Israeli space program from secretly sending tardigades – the most indestructible creatures on Earth – to the Moon, a lifeless space object. Cockell thinks they’re dead and this was not the proper way to do a Genesis experiment. Mars won’t be either, even without the protection treaty, because – like the movie experiment – terraforming life where there might already be life could have drastic and unforeseen consequences. 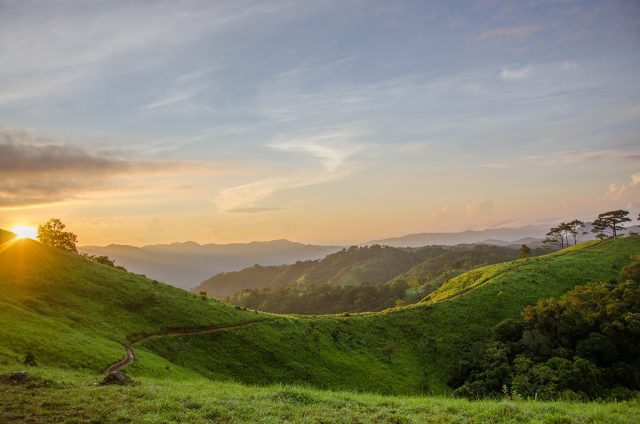 Of course, “unforeseen consequences” are why we have science and Cockell thinks considering how life could take hold on a lifeless planet will also help identify nonconventional life forms and change the definition of uninhabitable -- think of the creatures that live near toxic thermal vents on the bottom of Earth’s oceans or inside volcanoes.

"Lifeless worlds can tell us a lot."

Indeed they can, Dr. Cockell. So can Star Trek.

Humans May Evolve Into a Venomous Species