No ‘Star Wars’ spoiler alert should be needed to remind everyone that Tatooine is the desert planet home of Anakin and Luke Skywalker, and it’s a planet that manages to sustain life (albeit barely) while orbiting a binary star system too close for comfort. That may be true for five other binary star systems where astronomers have recently discovered the strong potential for Earth-like planets in habitable zones around the pairs … or in one case – four stars. Is the Force strong on any of these planets?

“Here, we extend the concept to potentially habitable worlds on circumbinary orbits. We show that habitable zone borders can be found analytically even when another giant planet is present in the system.” 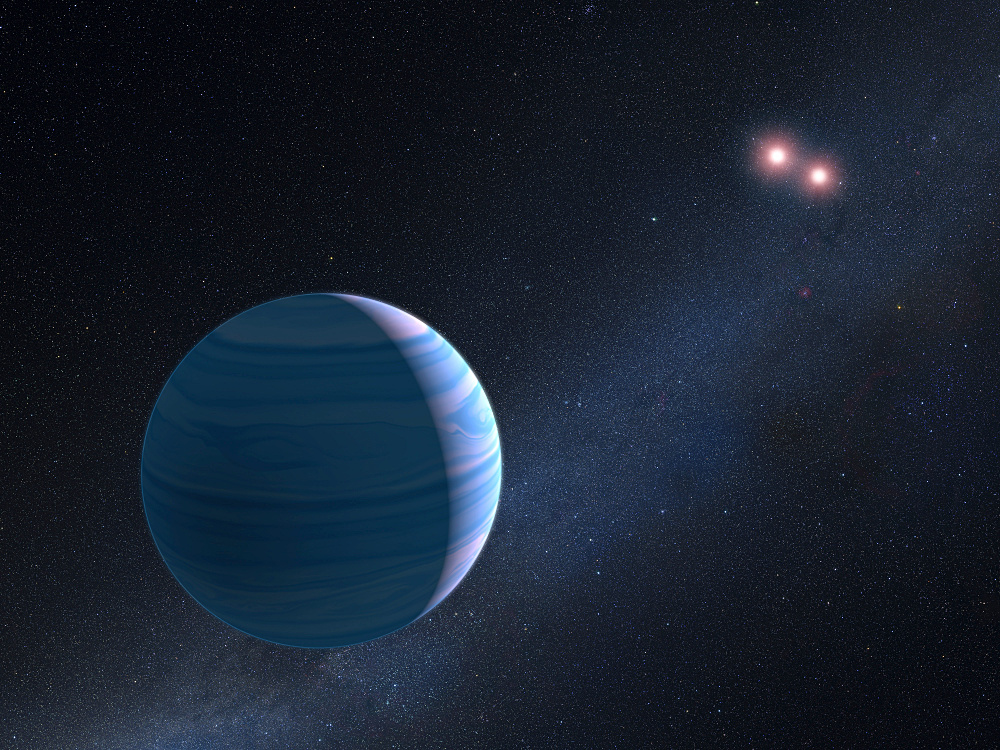 In a new study published in the journal Frontiers in Astronomy and Space Sciences, lead author Dr. Nikolaos Georgakarakos, a research associate from the Division of Science at New York University Abu Dhabi, explains that binary star systems are common, making up between half and three quarters of all star systems. While finding them is easy, finding circumbinary planets orbiting them, other than giant exoplanets, has been difficult. Giant exoplanets aren’t generally seen as life-sustaining, but they should have circumbinary orbiting Tattooines in their star systems  that just aren’t visible to us yet with current technology. Georgakarakos and his team set out to prove they exist anyway in nine binary systems with known giant exoplanets. The press release explains their process.

“They first derive equations that take into account the class, mass, luminosity, and spectral energy distribution of the stars; the added gravitational effect of the giant planet; the eccentricity (i.e. degree of ellipticity of the orbit), semi-major axis, and period of the hypothetical Earth-like planet's orbit; the dynamics of the intensity and spectrum of the stellar radiation that falls upon its atmosphere; and its "climate inertia", that is, the speed at which the atmosphere responds to changes in irradiation.”

“The dynamics of the intensity and spectrum of the stellar radiation.” That’s what made Tattooine so dry and forced the residents to remove water from the atmosphere on moisture farms and sustain the Skywalkers, Jabba the Hutt, Obi-Wan Kenobi and others. Using data for more favorable temperatures and radiation levels, they applied the formula to nine known binary star systems with giant planets discovered by the Kepler telescope -- Kepler-16, Kepler-34, Kepler-35, Kepler-38, Kepler-64, Kepler-413, Kepler-453, Kepler-1647, and Kepler-1661. And?

In the others, the giant exoplanets were too disruptive to allow a habitable zone to develop and sustain a livable planet. If he had to place a bet on which one is home to some form of a Skywalker and could some day be an Earth 2.0, Georgakarakos would put his money on Kepler-38, which is approximately 3970 light years from Earth. If he could send them a message, it would be this:

“Watch out Tatooine, we are coming!" 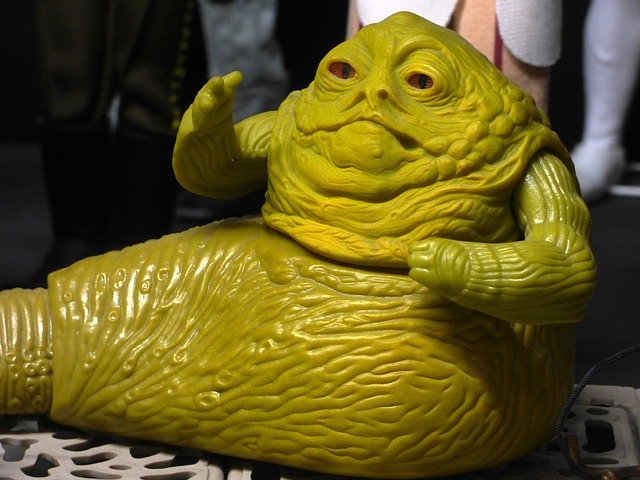 Let’s hope he doesn’t get a response like the one Princess Leia received from Jabba the Hutt:

“You will soon learn to appreciate me.”

The Bizarre Mütter Museum and its Mysterious Giant Skeleton