Dr. Botta and his Bizarre Encounter with Dead Aliens

There are numerous tales of people who have claimed to have been abducted by alien forces beyond out understanding. It is sometimes easy to write off some of them, but every so often there are those that seem to come from truly credible sources. As a seemingly reliable witness, Dr. Enrique Caretenuto Botta has impeccable credentials. A decorated ex-war pilot with a sterling educational history and research record in aeronautical engineering, he was highly sought after by many firms in his native land of Venezuela. In 1950, the then 40-year-old Botta was working at an architectural engineering firm based in Caracas, who had sent him on a business trip to Argentina to work on an ambitious construction project out in the countryside of Buenos Aires. To get to and from the project, he commuted through the sparse rural landscape outside of what at the time was the fairly small city of Bahía Blanca, and it was during one of these drives that he would have a bizarre experience that would change his life forever. 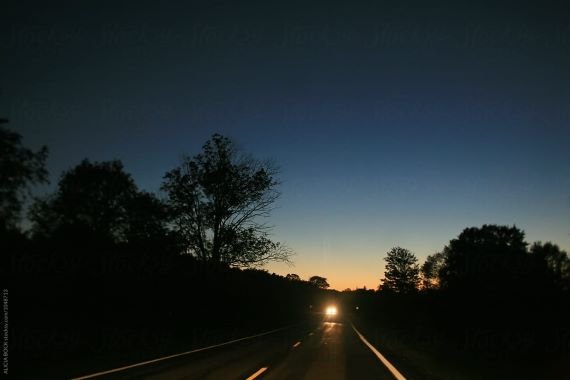 The drive was typically mundane, the area only sparsely inhabited and not much to see out past the windshield and the hypnotizing repetitive landscape flashing by, making it easy to get lost in one’s thoughts. Yet on this evening his thoughts would be intruded upon by something very anomalous out on a field along the empty road ahead. It appeared to be some sort of metallic, disc-shaped object sitting right on the grass of the field, and it was such an unexpected enough site that Botta slowed down and then stopped his vehicle to get a closer look. His first thought was that it was somehow an aircraft that had come down to land out in that remote expanse, but as he drew closer he could see that it was no ordinary helicopter or plane. When curiosity compelled him to get out of the car and walk closer, he could see that the object was made of a very strange material that appeared metallic, but was somewhat spongey and “rubbery” to the touch. After circling the bizarre thing for a few minutes and gliding his hand along this weird surface, Botta claims that he then came to an opening. At this point he was more curious than scared, and decided to go inside.

Once within the mysterious craft, he allegedly saw just a plain metal corridor with a lone blinking red light at the top of the domed top above. As he continued, that flickering red light illuminated a room that had control panels adorned with various blinking lights, knobs, meters, buttons, and switches, the whole of it hovering over a transparent sphere, but this dancing light also outlined what appeared to be a curved divan with four seats. Botta warily approached until the blinking lights revealed to him the outlines of what appeared to be three small, almost child-sized figures only about four feet tall sitting there in the seats motionless. At this point Botta could not see them clearly because of the wavering lighting and the fact that he was behind them, so he crept closer to the figures, wondering who they could possibly be, and as he did he could see that whoever they were they were dressed in some sort of tight fitting grey coveralls. Botta called out to them, but got no response, so he gave into the overwhelming urge to reach out and touch the shoulder of one of them. When he did, he claims that he could feel that the body was rigid, and that their skin had a “charred texture.” It seemed that these individuals, whoever or whatever they were, were dead. This was enough to strike Botta with a jolt of fear that sent him scurrying back outside to get into his car and speed off. 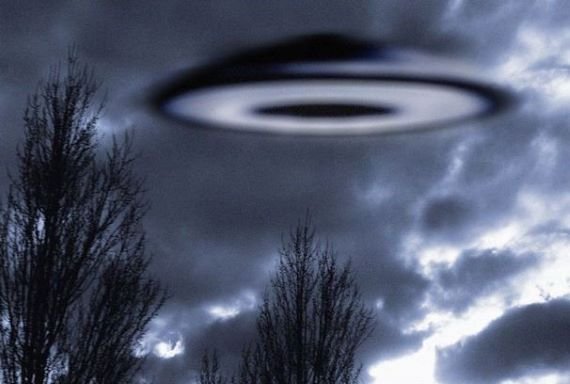 When Botta got back to the hotel that he had been staying at, he excitedly told two of his associates about what had happened, and they decided to head back out there the next morning to check it out. When they arrived, the strange craft was gone, and in its place was a large pile of what appeared to be ash. When one of Botta’s companions touched this ash, his hand supposedly turned promptly purple much to the man’s alarm, and that’s when they saw a strange display in the sky above. According to Botta, there were three unidentified objects up there, two discs and a larger cigar-shaped object. These strange objects hovered above them for a few minutes, before suddenly seeming to merge into one, after which this single object emanated a red light and sped off at breathtaking speed to leave them standing there dumbfounded. Botta would claim that for several days after this bizarre incident his friend’s hand would remain purple where he had touched the pile of ash, and that he himself was plagued by a fever and unexplainable blisters and what was like a sunburn on his skin. Doctors were allegedly unable to find any rational cause for these physical symptoms. Dr. Botta would keep the bizarre incident to himself for years before telling it to a man named Horacio Gonzales G., who in turn passed it along to UFO researcher Leon Stringfield, and the report would feature in Stringfield’s book Situation Red.

It is frustrating that this is where the case stands. Only one witness, no matter how seemingly reliable, just doesn't seem to cut it in this day and age. We are left to ask, just what happened to him out there? What were those creatures he saw, and were they really dead? Did their friends perhaps come to retrieve them, and perhaps that is what Botta and his friends saw? How did they end up dead to begin with? What was the pile of ash left behind? Did any of this happen in any sense at all? It is a rather eerie and spooky account, and as with many others like it there are no real answers.

UFOs: A Hoax Gone Wrong or Something Sinister?