Fifth Force of Nature Found Which Violates the Laws of Physics

A fifth force of nature has been found and it violates the laws of physics – why are we still in existence? “Muon g-2” sounds like a villainous robot in a sci-fi movie, but it’s actually the experiment conducted at the U.S. Department of Energy's Fermi National Accelerator Laboratory in Chicago that resulted in the discovery that muons – massive cousins of electrons – wobble while spinning through a strong magnetic field and the force created is not known under the Standard Model of particle physics. That would make it a fifth fundamental force of nature. Is that a bad thing?

"This quantity we measure reflects the interactions of the muon with everything else in the universe. But when the theorists calculate the same quantity, using all of the known forces and particles in the Standard Model, we don't get the same answer. This is strong evidence that the muon is sensitive to something that is not in our best theory."

Renee Fatemi, a physicist at the University of Kentucky and the simulations manager for the Muon g-2 experiment, doesn’t sound too concerned in the press release that he may have helped create a force in the universe that isn’t gravity, electromagnetic, weak or strong forces. Then again, he may be playing the odds that the numbers are wrong -- there is a one in a 40,000 chance that the result could be a statistical fluke. On the other hand, Professor Ben Allanach from Cambridge University, who was not involved with the study, sounds positively giddy in his interview with the BBC.

"My Spidey sense is tingling and telling me that this is going to be real.I have been looking all my career for forces and particles beyond what we know already, and this is it. This is the moment that I have been waiting for and I'm not getting a lot of sleep because I'm too excited." 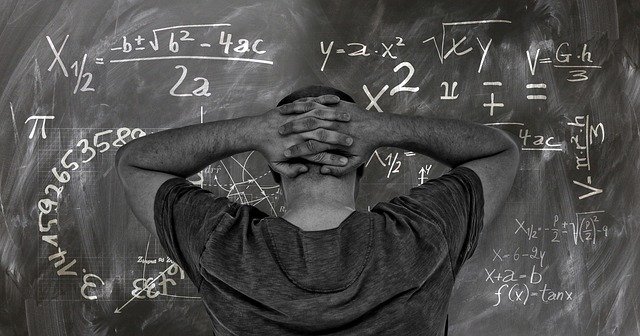 Allanach and other physicists are hoping a fifth fundamental force might help explain dark matter and other mysteries and puzzles of the Universe. Gordan Krnjaic, a cosmologist at Fermilab, told The New York Times he thinks this will also help find new subatomic particles, like the theoretical leptoquark or the Z-prime boson.

“If the central value of the observed anomaly stays fixed, the new particles can’t hide forever. We will learn a great deal more about fundamental physics going forward.”

Since it’s a possible new force of nature, it needs a name. Allanach has already given the possible fifth force various names in his theoretical models -- the "flavour force," the "third family hyperforce" and "B minus L2."

Needless to say, Gravity and Electromagnetic aren’t impressed with any of those. However, they probably agree that Leptoquark would make a great name for a band.

Bizarre Stories of the Paranormal from London’s Lincoln’s Inn