With countless conspiracy theories circulating, an interesting new study was conducted to find out which of these theories were the most searched online. USDIRECT collected a bunch of data by analyzing the r/conspiracy subreddit as well as Google Trends to figure out what people living in the United States are most interested in regarding conspiracy theories.

Based on their research, they found out that people living in New York, New Jersey, Connecticut, Pennsylvania, and several other states (especially in the eastern part of the country) were most interested in the New World Order which references the theory that a militaristic and totalitarian government will take over the world. It ranges from the Illuminati to the Freemasons, the Bible’s Book of Revelations, and the United Nations.

Massachusetts, however, was more interested in the New Coke theory regarding the highly controversial report in the 1980s where the company changed their original recipe but quickly changed it back after people complained that it tasted different. Several theories have emerged theorizing why they changed the recipe in the first place, such as a cheaper form of sugar and the removal of coca. 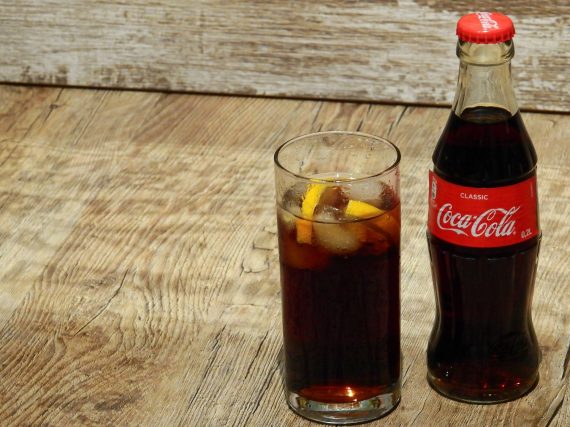 Those living in Ohio searched for information regarding the “fake” Moon landing. This conspiracy has been around since the first astronauts walked on the moon back in 1969. Those who believe it was staged have claimed that their “evidence” comes from photos showing the landing, the samples of moon rocks, radio transmissions, and videos that were all faked to trick the world into thinking that they landed on the moon when they didn’t. Not to mention the flag that was supposedly moving in the wind.

New Mexico is interested in finding out if Tupac Shakur is still alive. Ever since the rapper died from gunshot wounds back in 1996, people believe that he’s still alive and well. Apparently his record label head Suge Knight claimed that he helped Tupac fake his death by using a body double while the rapper fled to Cuba. Some people even think that he’s living in New Mexico.

People in West Virginia are focused on chemtrails which is the cloud-like streams that planes leave behind when flying through the air. Some have speculated that these chemtrails are dangerous substances used by the government for a variety of reasons like controlling the weather; psychological control, sterilizing the population; reducing life expectancy; increase in respiratory diseases, and testing of biological and chemical warfare. 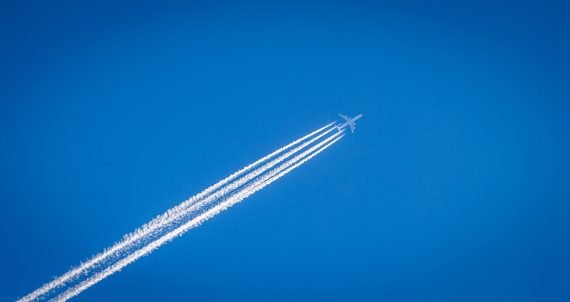 Other top searched conspiracy theories in the United States include unmarked black helicopters that some believe have a connection with UFO sightings, men in black, alien abductions, and crop circles. Others think it could be a military takeover or part of the New World Order to spy on the population. The “Flat Earth” theory is another common online search as several people are still convinced that our planet is flat.

The theory that lizard people are walking the Earth remains a highly talked about subject. Also known as reptilians, reptoids, and draconians, they are described as being shape-shifting aliens that take on the form of humans in order to take over government seats and ultimately run the world. Queen Elizabeth, George W. Bush, Barack Obama, the Clintons, Angelina Jolie, Madonna, and others have been accused of being these lizard people.

The 2010 disaster of the Deepwater Horizon oil rig in the Gulf of Mexico resulted in 11 crew members dying and a massive oil leak that lasted 87 days and sent 4.7 billion gallons of oil into the water. Some people claimed that then-president Obama ordered a torpedo to take out the rig, while others believe that it was destroyed to punish the oil industry, and some have stated that it was a chemical warfare cover-up. Another theory regarding the rig was that when it was drilling for oil, it woke up a sleeping UFO ship that then destroyed it as revenge.

A full map of the top searched conspiracy theory for each state can be seen here.

The Many Ghosts of Windsor Castle