Human Cyborg Thrives Even as His Body of Flesh Breaks Down

The late Stephen Hawking managed to live a long (for his condition) and certainly fulfilling life after being diagnosed and ultimately debilitated by the motor neuron disease (MND) amyotrophic lateral sclerosis (ALS or Lou Gehrig’s disease) – with the help of a speech generating device, a sophisticated wheelchair and the help of many friends. Peter Scott-Morgan also has motor neuron disease, but he’s gone a big step further that Hawking by making the decision and the necessary surgical changes to connect to machines and become what he calls the first human cyborg. The process, begun in 2019 just two years after his diagnosis, has reached the point where he’s announced to the world that he’s now Peter 2.0. Is he really a human cyborg?

“In short, as a transitioning cyborg my overall quality of life is exceptional,' he said. 'I have love, I have fun, I have hope, I have dreams and I have purpose and did I mention, I'm still alive. Really alive, not just one of the living dead, not just surviving, thriving. So when you ask the best thing in the last four years, not being dead is right up there.” 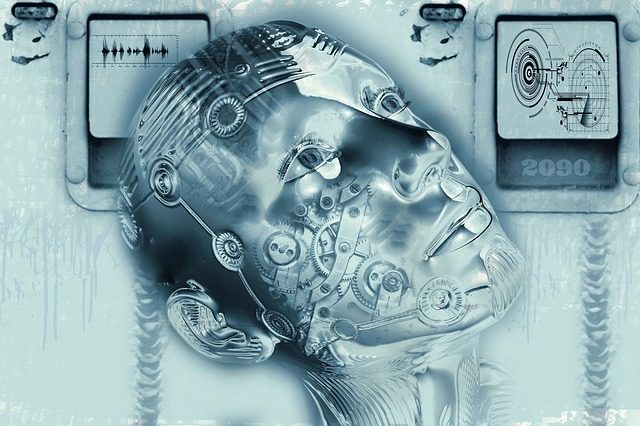 Scott-Morgan is more than “not dead” – the world-renowned roboticist is a living advertisement for the technology he has developed, along with the risky and controversial surgical decisions he has made in order to use much of it. He describes the steps in great detail in his new autobiography “Peter 2.0,” which was recently serialized by The Daily Mail. Those include a gastrostomy, a cystostomy and a colostomy all performed in a single operation so that tubes and devices could take over the functions of his stomach, bladder and colon. After training a computer to mimic his voice, he said his last words and received a laryngectomy (removal of the voice box) to prevent saliva from entering his lungs. Laser eye surgery improved the vison he needs for seeing the computer and eye-movement-controlled devices. And he was able to record a library of facial expressions while he could still make them which are now a realistic avatar.

While his partner of 45 years, Francis, is indispensable both physically and emotionally, his true inspiration comes from a surprising source.

“For one simple reason, all my early science education game from Doctor Who and Star Trek. Every week I learned if you’re smart enough and brave enough and have access to enough super cool technology then whatever the odds you can change everything.”

All of this work to build Peter 2.0 is not just to save Peter 1.0 – it’s to help others with motor neuron disease and other debilitating conditions. He’s starting with his voice simulator, which actually allows him to speak in any language.

“Building on the research we conducted to create my Peter 2.0 voice, world-leading @cereproc and The Scott-Morgan Foundation will be announcing a wonderful first – the chance for ANYONE losing their voice to clone it affordably!!!” 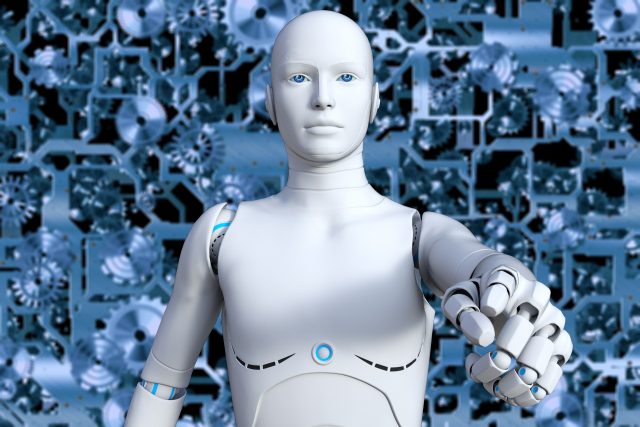 CereProc Ltd. developed the world's most advanced text to speech technology for multiple platforms and Scott-Morgan’s foundation is helping those without his robotics knowledge, support system and financial backing to afford the same tools in a world where medical advances that give people quality of life are not a right but a product with a price that’s usually exorbitant.

Peter 2.0 is obviously not the end, just the beginning. As Peter Scott-Morgan upgrades himself, he will help upgrade those like him. As he puts it, his mission is “to completely rewrite the future of disability.”

Nukes and UFOs at Malmstrom Air Force Base