It was recently reported that after a nearly 90-year search, the earliest colonial site in Maryland had been discovered dating back to the year 1634. The first permanent English settlement in the state (and one of the earliest in the United States) was found about half a mile away from St. Mary’s River when an archaeological geophysicist named Tim Horsley was using ground-penetrating radar to scan the site.

And now, researchers have found some pretty significant artifacts at St. Mary’s Fort dating back to the time when the settlers arrived in Maryland. When the settlement was uncovered, archaeologist Dr. Travis Parno who is the director of research and collection with Historic St. Mary’s City (HSMC) stated, “I joked with my team when we started excavating, ‘if you could find me a coin that has 1634 on the front, that would be great.’” While it was a joke, that is pretty much what they found. Dr. Parno said that his team actually found a silver shilling with a “maker’s mark” on each side that revealed it was printed in London between the years 1633 and 1634. “

In addition to the coin, they unearthed two more important artifacts at the site. They found a tinkling cone which is a small portion of copper that was flattened and rolled. It would have been put on a leather cord and worn by the local Indigenous people (they were living in the area when the English colonists showed up in 1634).

It is believed that the colonists made the tinkling cones and were traded with the local Indigenous people. “It’s just really neat to again have this object that represents the interactions between these two groups of people in the earliest period of the Maryland colony,” Parno noted.

The last artifact that they found was a five Saints medallion with two of the represented Saints being Jesuit who were canonized by Pope Gregory XV in 1622. (A picture of the site can be seen here.) 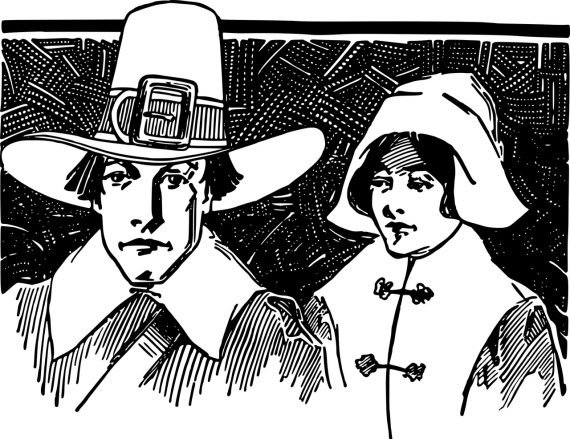 Furthermore, some military items have been recovered such as musket equipment and cannon balls. “That shows the other side of colonialism, that this was about land expansion, this was about empire,” Parno explained. “It wasn’t just an effort to come over and make nice with Native people.” “We want to really use archaeology to amplify these stories of what those relationships [between the Indigenous people and colonizers] were like.” “What the positive moments of diplomacy and trade were, but also what the negative moments were of encroachment and violence and duplicitousness.”

The team of researchers will hopefully find a lot more artifacts at the location which will provide them with even more information regarding Maryland’s earliest colonial site. Additionally, the team is also searching two sites located near St. Mary’s Fort where Native Americans lived nearly 5,000 years ago.