The most recent sighting of this year was captured by Roslyn Casey who made the discovery on March 26th at 5:46 pm. She was watching the live webcam when she noticed a mysterious shape in the water.

Ms. Casey, who has been fascinated with the Loch Ness Monster since visiting the loch when she was a child, has been watching the webcam since the lockdown began in the United Kingdom.

A still photo of her sighting can be seen on The Official Loch Ness Monster Sightings Register as well as here. 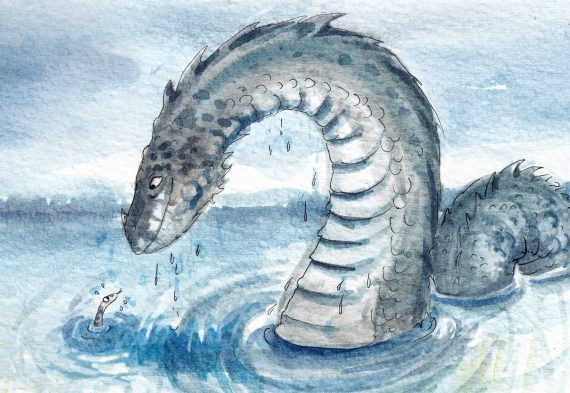 All six sightings have been witnessed through the live webcam. The first three sightings were all in January. Kalynn Wangle saw a “V-shaped wake” and “something black” emerging from the water on January 11th. Eoin O’Faodhagain made the next sighting on January 19th when he saw an “unexplained” object roaming around the water for approximately 20 minutes. He then noticed “two objects splashing around in the bay about 100 feet apart” on January 22nd. The two black objects both submerged and remerged in the water.

There were no sightings in February. Then on March 12th, O’Faodhagain witnessed another two “humps” that were “rising up and down” in the water about 10 feet apart from each other and causing ripples. Five days later on March 17th, Wangle noticed a dark shape moving slowly through the water. 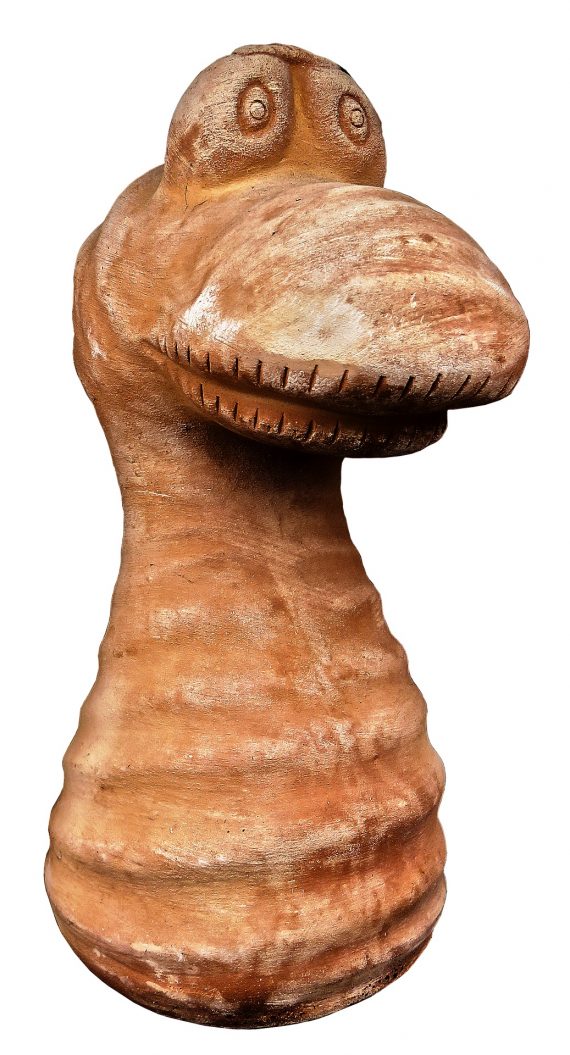 Gary Campbell, who runs The Official Loch Ness Monster Sightings Register, stated that while many people are watching the webcam and reporting strange things they see in the water, only less than a quarter of them make it on the register because the rest of the alleged sightings can all be explained. “It's important to note that we never say that what folk have captured is the monster – just that what is in the picture or video is unidentified,” he said.

Is Nessie become less elusive or are there just more people watching the webcam since the pandemic began? Whatever the reason is, if the number of sightings continue on at this rate, this year’s total will certainly beat last year’s record of 13.